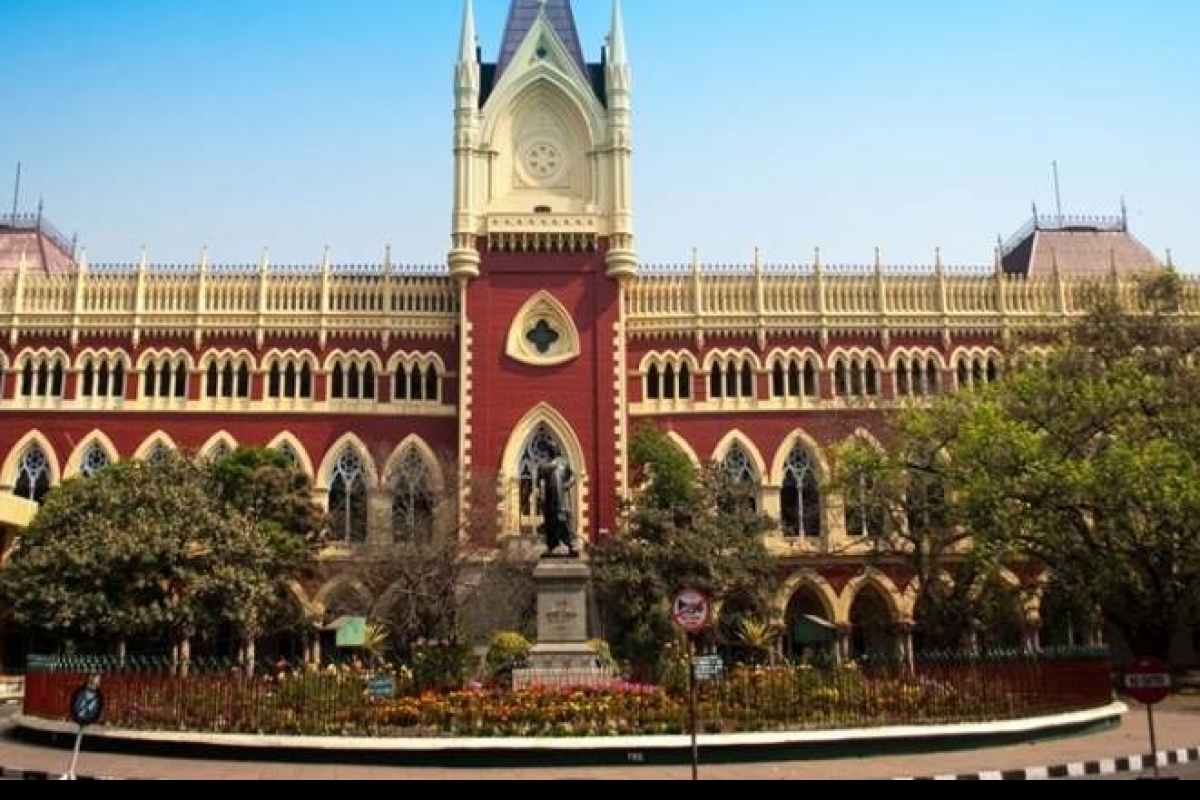 The Calcutta High Court has laid down two crucial ratios in terms of the Domestic violence Act.

A bench of Justice Bibek Chaudhuri has extrapolated on the legal positions as under:

1)    Can a relief be legally granted without being prayed for?

Under Section 19(1)(f) of the Act, the aggrieved party prayed for an alternate accommodation to be proved at parity with the current one, however an order was passed providing the victim the right to reside in the shared residence u/s 17 which was stayed till the disposal of the matter by the Sessions Judge.

Held: Till the time the order does not infringe on the right of the petitioner, such an order shall not be held to be illegal. The question that remains is that can the “Court while exercising revisional jurisdiction, decide the question as to whether the proposal for alternative accommodation given by the opposite party to the petitioner is acceptable or not.”

2)    Does an order passed under Section 29 of the DV Act qualify as an Interlocutory order for the purpose of Section 397 of the Cr.P.C?

Section 397 of the Cr.P.C empowers the High Court or any Sessions Judge to call for and examine the record of any proceeding before any inferior Criminal Court for the purpose of satisfying itself as to the correctness, legality or propriety of any finding, sentence or order.

Sub (2) of Section 397 states that the powers of revision shall not be exercised in relation to any interlocutory order passed in any appeal, inquiry, trial or other proceeding.

For the purpose of interpreting the meaning of an “interlocutory order” as the same has not been defined in the Code, one can rely on and refer to the judgments of Amar Nath vs. State of Haryana (1997) 4 SCC 137 and Madhu Limaye vs. State of Maharashtra AIR 1978 SC 47.

Held:
1)    An order passed by the Appellate Court under Section 29 of the said Act staying monetary relief granted to the aggrieved person against the respondent at the time of admission of appeal, the said order cannot be said to be interlocutory order as it affects the right of the aggrieved person pending disposal of the appeal.
2)    If protection order passed under Section 18 of the said Act passed by the Magistrate is altogether stayed at the time of admission of appeal without granting any interim protection to the aggrieved person, such order is not an interlocutory order.
3)    However, a direction against the opposite party to secure same level of alternate accommodation under Section 19(1)(f) of the said Act but learned Magistrate passes an order under Section 17 of the said Act providing right of residence to the petitioner in the shared household and the learned Sessions Judge in appeal stays operation of the order till the disposal of the appeal, the nature of the order is undoubtedly an interlocutory order.