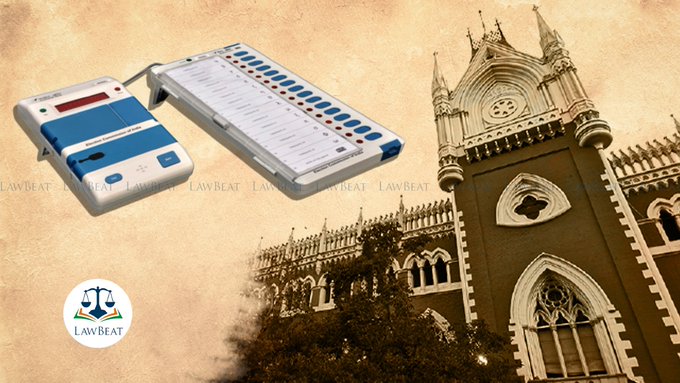 The Calcutta High Court Division Bench of Chief Justice Prakash Shrivastava and Justice Rajarshi Bharadwaj has reserved its order on the plea seeking deferring of municipal polls, scheduled to be held on January 22, 2022. The petitioners had claimed that due to the rising Covid-19 cases, the municipal polls ought to be deferred keeping public safety and health in mind.

On Thursday, Adv. Bikash Ranjan Bhattacharya representing the petitioner submitted that the election ought to be deferred under the current Covid-19 situation.

He submitted that preventive measures will not prevent spread of the infection and stated:

"The state is at top in positivity rate. The Prime Minister in going to hold a meeting on oxygen accumulation. We do not know how this wave is going to pan out. Hence, let us wait a month and see, no harm will come if election is deferred," Bhattacharya submitted.

In an earlier hearing the Court had ordered the state to file a report on the Covid-19 numbers in the concerned municipalities.

In Chandannagar, first dose has been administered to 98% people, 95% have received second dose, while the positiviy rate is 9%, Sen submitted. He further submitted that vaccination rate in Bidhannagar and Siliguri is beyond 100% since people from outside have taken the vaccine in these places thus surpassing the population at these places.

At this stage, the Court asked the State, "What does the state think? Should the election be conducted given the current Covid-19 situation?" To this the state asked for time to get back to the Court.

The primary question the Court asked is who between the state and West Bengal State Election Commission has the power to defer the election.

Per contra, Advocate for the SEC submitted that, the election date is fixed in consultation of the State Government. Hence, the SEC does not have the power to defer polls after dates are notified, unless state declares disaster under Disaster Management Act, which makes it impossible to hold elections.

"SEC is fully conscious of responsibility, we have taken into account the interest of people who are coming to vote," it was submitted.

The Court has reserved its order, which will be uploaded on the website.

Cause Title: Bimal Bhattacharya vs State Of West Bengal And Ors.