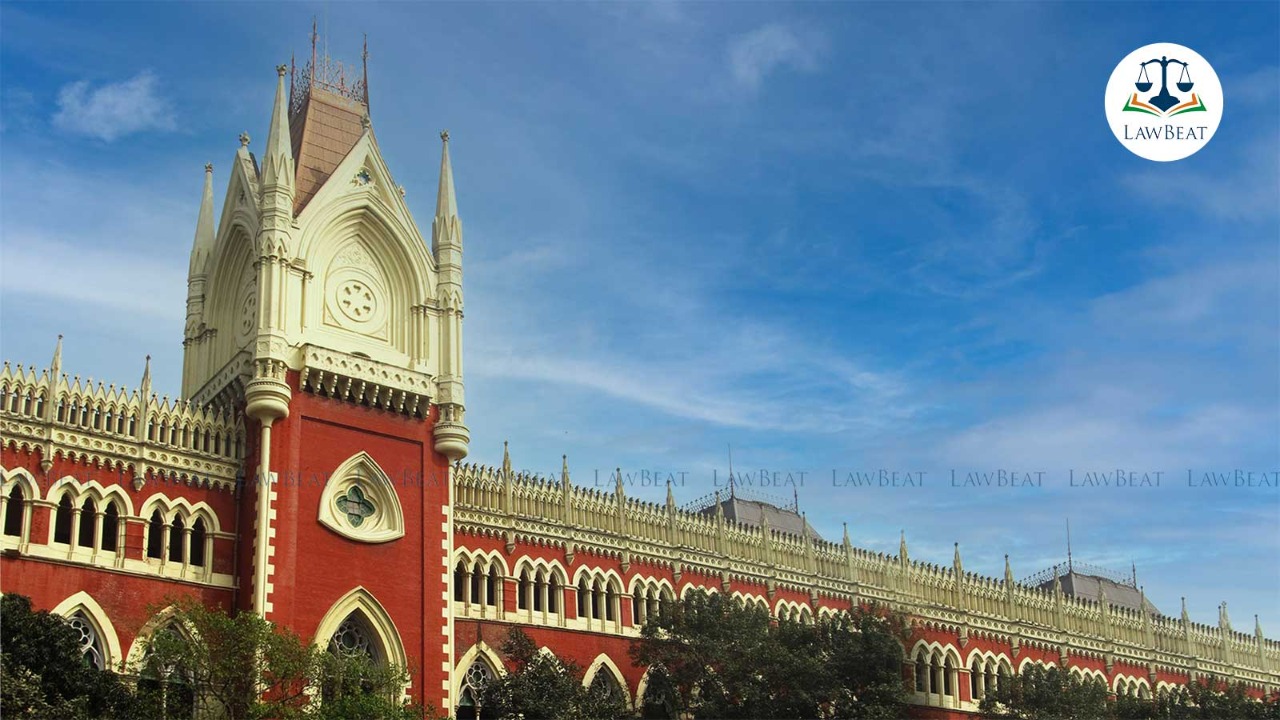 The petitioners had been implicated in a case registered under the provisions of the Immoral Traffic (Prevention) Act, 1956 despite the fact that they were only customers of a brothel.

The Calcutta High Court on Tuesday stayed the proceeding as against the customers in a case lodged in connection with brothel activities.

The bench of Justice Bibek Chaudhuri passed the order in a petition filed under Section 482 of the Code of Criminal Procedure praying for quashing of proceedings against the petitioners/brothel customers.

The counsel for the petitioners submitted that the petitioners went to a place under the name and style of “Real Touch family Spa” as customers of the brothel and being only customers, they could not be implicated in connection with the case lodged.

In light of the same, court agreed with the 'pertinent question' raised by the counsel for the petitioners as to how cognizance was taken by the learned Magistrate on the basis of the charge sheet submitted by police when the petitioners/accused persons were admittedly customers.

Therefore, while admitting the criminal revision filed against the decision of the Magistrate, court issued notice to the opposite parties including the State of West Bengal.

In the meantime, court stayed further proceeding in connection with the case till December 31, 2022 as against the present petitioners.

Recently, the Madras High Court observed that merely because a man was present at an alleged brothel during the police raid, he could not be fastened with any penal consequence.

Morevoer, while quashing a chargesheet against an NRI businessman, the Calcutta High Court ordered in June this year that a brothel customer cannot be prosecuted under the Immoral Traffic (Prevention) Act, 1956, unless proven he is financially exploiting the sex worker.