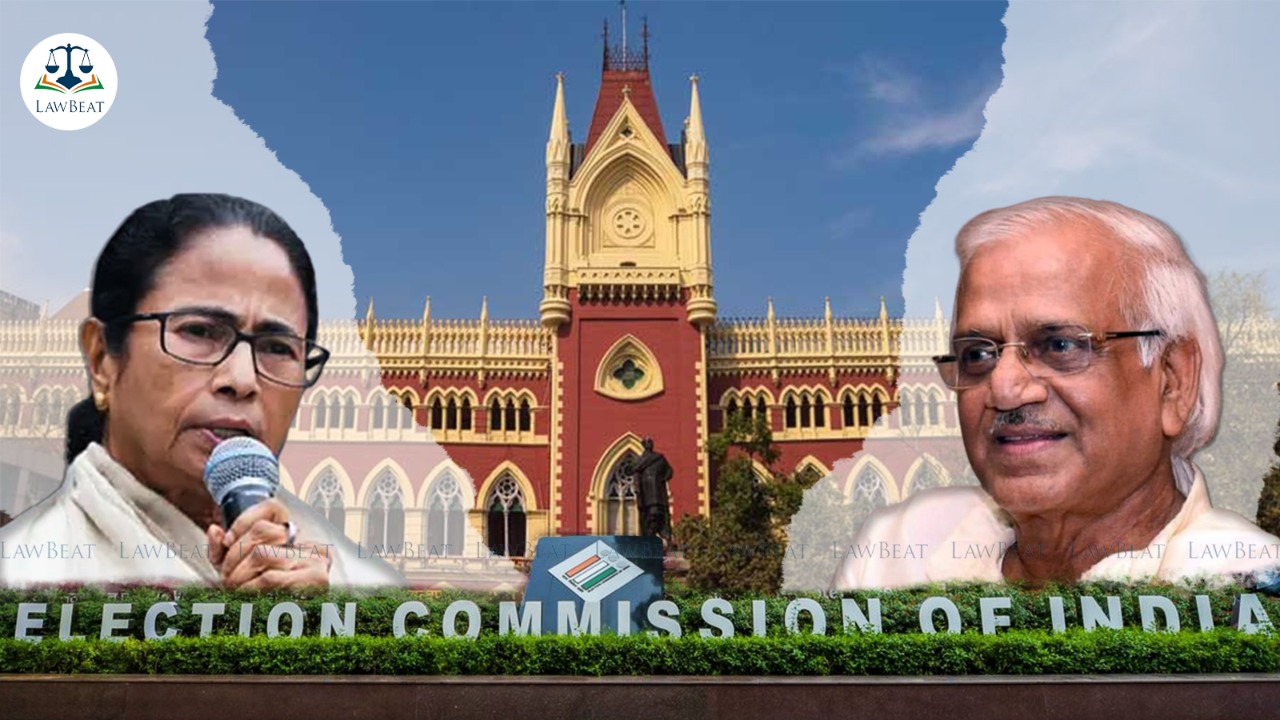 The Election Commission of India (ECI) submitted to the Calcutta High Court on Tuesday that it cannot prevent a person from resigning as MLA and that it can not recover money from an MLA who has resigned. The Court was hearing hearing the matter wherein Sovandeb Chattopadhyay, an elected MLA from Bhabanipur Assembly Constituency had resigned to make way for Mamata Banerjee to contest election from that constituency.

Mamata Banerjee, the current Chief Minister of Bengal had lost from Nandigram during the State Legislative Assembly Elections held last year. In order for her to become Chief Minister she has to win from a seat. Herein, Sovandeb Chattopadhyay, an elected MLA from Bhabanipur Assembly Constituency had resigned to make way for Mamata Banerjee to contest election from that constituency.

The present petition was filed challenging the Chief Secretary's notification dated September 4, 2021, which pushed a quick election from the Bhabanipur Constituency of Mamata Banerjee citing "constitutional crisis" reason. The then Bench of Acting Chief Justice Rajesh Bindal and Justice Rajarshi Bharadwaj allowed the by-election to Bhabanipur Assembly Constituency, however the Bench recorded strong reservation about the conduct of the Chief Secretary, which the Court recorded in its order dated 24th September, 2021.

The same order had taken note of the fact that holding of election involves cost of crores of rupees to the public exchequer and had taken note of the issue that in case, an elected candidate resigns from his constituency before completion of his term without there being any legal disability, to enable the other person to contest the election from that constituency, then who will bear the cost to be incurred by the State exchequer in holding the re-election.

To that end, on Tuesday Advocate Sidhant Kumar representing the ECI submitted that the ECI can not prevent a person from resigning as MLA and that it can not recover money from an MLA who has resigned. He submitted that the reasons are twofold:

Further, Advocate General S.N. Mukherjee representing the state relied upon Article 190 (3)(b) of the Constitution of India, Section Section 150 and 151 A of the Representation of People's Act and submitted that even for a by-election, the expense can not be recovered from the candidate, state has to incur the same. He submitted that according to the Act, once a seat becomes vacant, an election should be called to fill up the same.

Per contra, Advocate Sabyasachi Chatterjee representing the petitioner submitted that .Sovandeb Chattopadhyay resigned in May itself. Further that he did not compete from 2 seats. Hence, the the MLA resigned in order to enable another person to contest from that constituency.

The High Court bench of Chief Justice Prakash Shrivastava and Justice Rajarshi Bharadwaj adjourned the matter at this stage and kept it for further hearing on the next date.

Sayan Banerjee v. Election Commission of India and Others