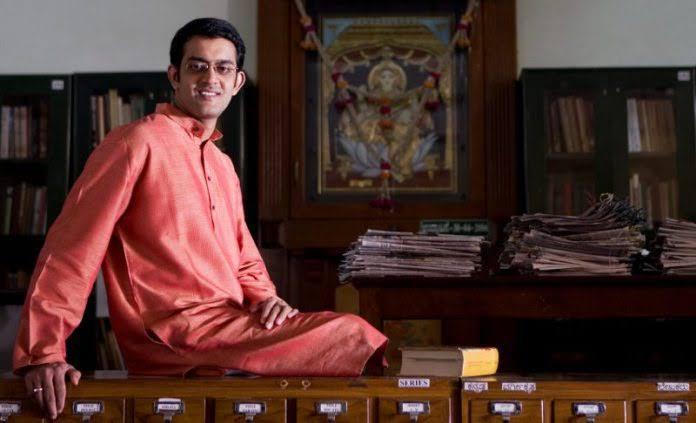 Stating that one can't curtail discussion on a subject by academics, the Delhi High Court today refused to grant interim relief to Indian historian Vikram Sampath, against historian Audrey Trushchke's publication of an allegedly defamatory letter against him in non-compliance with the Court's earlier orders.

The bench of Justice Amit Bansal indicated it is not inclined to pass an order since a remedy can be sought by Sampath for non-compliance rather than filing "repeated applications" seeking injunctions.

The bench issued notice to Trushcke and others, and posted the matter for further hearing on April 1. It denied the counsel's request for an early hearing.

In the application Dr. Sampath alleged that Truschke has published an "open letter" and fresh tweets falsely accusing him of plagiarism despite the fact of a prior order of the High Court restraining her from doing so.

In the interim application Dr. Sampath has alleged that Truschke provided a link to the said letter on her website and that she has also uploaded the said letter on a website called www.academia.edu, from where it is accessible to people at large.

Further, he argued that though Truschke claimed that the open letter was allegedly signed by various academicians like Ramachandra Guha, Pratap Bhanu Mehta, Priyanka Chaturvedi, Tathagat Kumar, supporting her position, the same academicians have now come out and stated that they have signed no such letter.

Thus Sampath prayed for the grant of an ad-interim ex-parte injunction against Truschke restraining her from publishing the letters dated February 11, 22 and February 15, 22 or any other defamatory material. He also sought that the website www.audreytruschke.com be banned from the territory of India.

Regarding publishing of the letter allegedly signed by various academicians, the Court observed that there is nothing defamatory in this letter or in its posting and said, "Everyone is free to have their views on the subject, every week you will move Court?"

Last week a bench of Justice Amit Bansal had ordered Twitter to take down tweets published by Audrey Truschke on the microblogging website against Indian historian Vikram Sampath within 48 hours.

The Court had further restrained Truschke from posting the letter dated February 15, 2022 addressed to the Royal Historical Society, London and an email addressed to Margaret Barrett and Robert Davidson alleging "potential plagiarism" anywhere on social media & public domain, including on platforms such as Twitter, Facebook, others.

The original suit filed by Dr. Sampath states that historian Audrey Truschke and other persons namely Ananya Chakravarti and Rohit Chopra vide their letter dated February 11 to the Royal Historical Society in London had levelled serious allegations of plagiarism against Sampath, allegedly falsely stating that an essay written by Sampath for a Journal had plagiarized content from an essay written by one Vinayak Chaturvedi.

Sampath had submitted that the allegation is absurd inasmuch as a perusal of the article in question would "establish beyond all reasonable doubt that Mr. Vinayak Chaturvedi has been cited," the suit read.

Accordingly, the suit sought for a decree to cease the publication of the letter or any other defamatory material.

The suit had also sought damages of Rs. 2 crores from the said defendants.