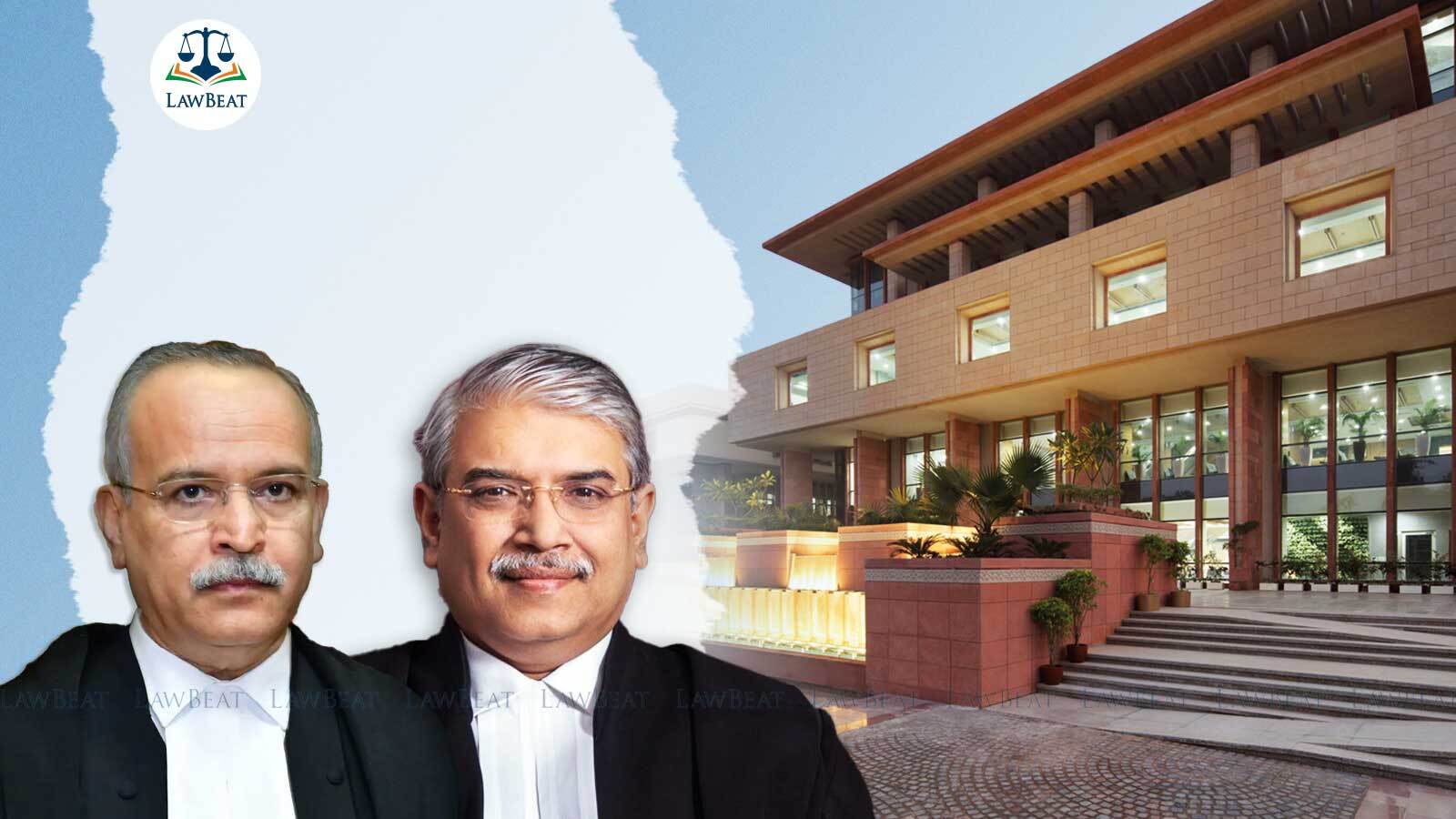 The Delhi High Court on Tuesday observed that the central government had taken steps to bring certain denotified tribes into the mainstream country and that no further orders/directions were necessary in this case.

The Delhi High Court on Tuesday observed that the central government had already taken steps to bring certain denotified tribes into the mainstream country and that no further orders/directions were necessary in this case.

A Division Bench of Chief Justice Satish Chandra Sharma and Justice Subramoniam Prasad made these observations while hearing a plea seeking directions to Central Government so as to:

The Petitioner had argued that members of denotified nomadic tribes and semi nomadic tribes such as Banjara, Gadia Luhar, Bawaria, Nat, Kalbelia, etc. were neglected by the government and have not been brought into the country's mainstream.

The Petitioner further stated that prior to independence under the Criminal Tribes Act, 1871, the members of the above mentioned tribes were treated as criminals by birth, for the reason that they participated in the first War of Independence in 1857.

It was stated that due to this fact these tribes were not allowed to settle at one place and were forced to move from one place to another and that the impression which is created regarding its members is that their members are criminals and they indulge in crimes.

The Petitioner referred to several committees and commissions like the Criminal Tries Inquiry Committee, 1947; the Ayyangar Committee, The Kalelkar Commission, 1953 and many others, all of which have suggested measures to ameliorate the hardships faced by the tribes.

The Petitioner argued that even though the National Commission for De-notified Tribes had been constituted in 2005, the commissions recommendations have not been implemented.

The Delhi High Court had directed the Central government to file a response to the same on February 12, 2020.

The Central Government in its affidavit has revealed that a welfare scheme namely Scheme for Economic Empowerment of Denotified Tribes (SEED) with a budget of Rs.200 crores has been initiated for the upliftment of the tribes for the next 5 years.

The scheme envisages the following components:-

The Ministry of Social Justice and Welfare has also constituted a Welfare Board for Denotified Nomadic and Semi Nomadic Communities (DWBDNC0 for welfare of Denotified Tribes on 21.02.2019 for a period of three years, which is extendable upto 5 Yeats with the following terms of reference:-

The affidavit filed by the Central Government also states that it has brought about various schemes to ensure proper education for children of such tribes.

In light of the initiatives delineated by the Central Government, the Delhi High Court held that no further orders/directions were required to be passed in the matter.