Centre extends tenure of CBI and ED Chiefs through ordinance 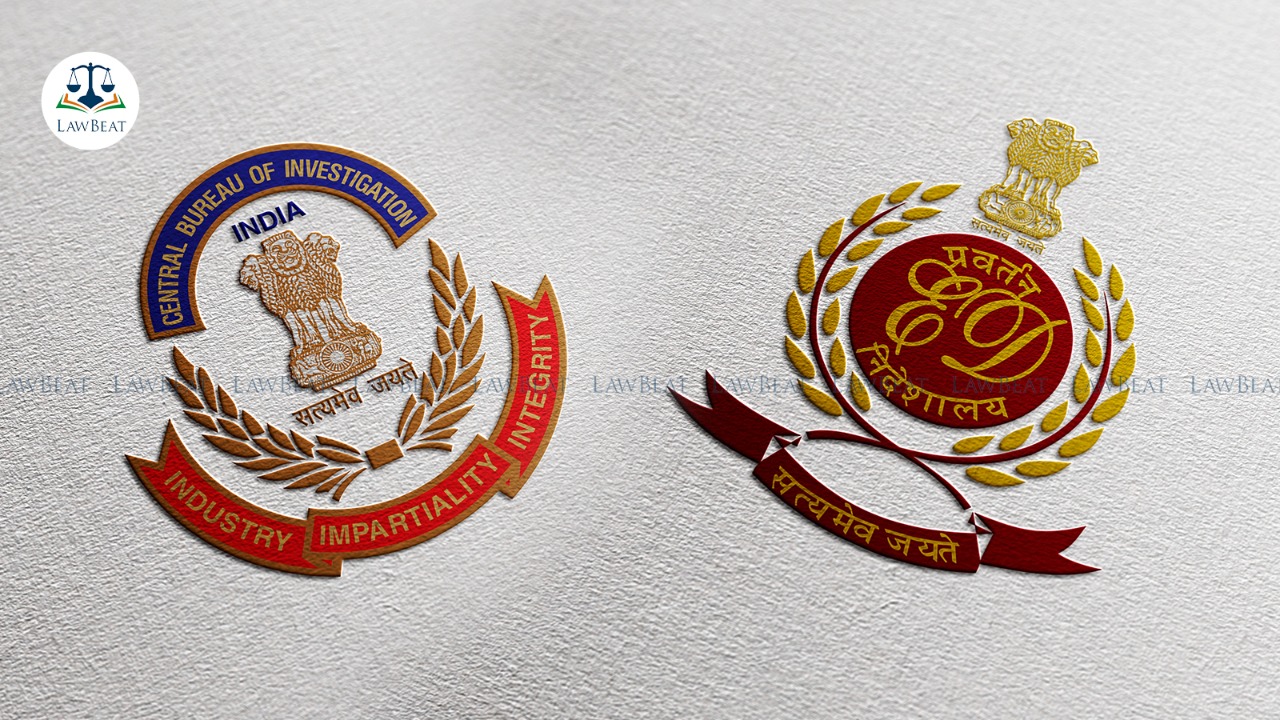 The Centre has brought in ordinances to extend the tenures of the Chiefs of Central Bureau of Investigation (CBI) and the Enforcement Directorate (ED) for up to 5 years.

“These are all India services. It takes one year for the incumbent to just understand the organisation and next year it is time to go. So, it is in the interest of these institutions that up to 5-year tenure is being given to the directors," a government official was quoted as saying by News18.

The government amended the Fundamental Rules, 1922 to bring them in consonance with Central Vigilance Commission Act and the Delhi Special Police Establishment Act.

The amendments extend the tenure of the CBI and ED Chiefs for a maximum period of 5 years including a 2-year fixed term that may be extended “in public interest” by a 3-year term.

The amended Rule 56(d) of Fundamental Rules, 1922 initially only included the Home Secretary, Defence Secretary, Foreign Secretary, and Chiefs of Intelligence Bureau, whose term could be extended by the government.

The Supreme Court in Vineet Narain vs Union of India (1997) laid down that the Directors of the CBI and the ED should have a minimum tenure of two years.

The Opposition has questioned the move stating that it is a move that comes three days ahead of the retirement of incumbent Enforcement Directorate Chief S K Mishra, a 1984-batch IRS officer.

It has been alleged that this is an effort to retain Mishra at the helm.

S.K. Mishra was appointed for two years in November 2018, and his services were extended by an order on November 13, 2020, which amended the original term of appointment from two years to three years.

In September this year the Supreme Court  in Common Cause (A Registered Society) v. Union of India and others had expressly barred any further extension of Mr. Mishra's tenure. The judgement came on a plea filed by NGO Common Cause challenging retrospective change in the 2018 appointment order of Mishra as Director of the ED.