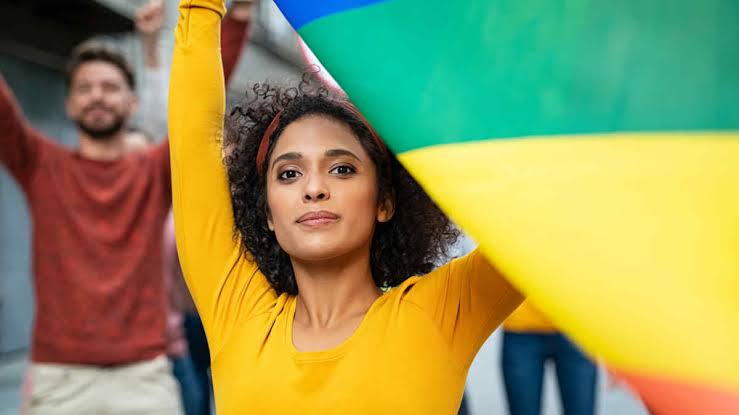 The Centre today told the Delhi High Court that it would reply within 2 weeks on a plea challenging Passport Rules, 1980 to the extent that it requires a sex change certificate from a hospital to enable a transgender person to get her passport re-issued as "female".

The bench of Chief Justice DN Patel and Jyoti Singh had issued notice to the central government on the petition in May.

The petitioner, Lasya Kahli Singh, had changed her name and her gender from male to female in December 2019, and her counsel today informed Court that the gender had been changed to female in all other identity cards and that only the change in the passport was pending.

The counsel then told the Court that it could dispose off the plea as the petitioner was willing to now first apply for the passport as a transgender, then undergo a sex-change operation and then re-apply as a female.

However, the Centre sought time to file its reply in the matter and was granted 2 weeks.

The petitioner was able to get her Aadhar Card, PAN Card and Voter ID re-issued with requisite changes to her name and gender, according to her plea.

She was, however, told by the Regional Passport Office concerned to produce a "sex change certificate in hand by a surgeon" in order to get her passport re-issued as female in terms of the entry in Serial Number 39 in Table 3 of the Passport Rules, 1980.

She wanted the passport to be able to travel to Bangkok, Thailand for gender reassignment surgery, and had argued that the requirement to produce a certificate from the hospital that one had "undergone sex change operation successfully" is arbitrary, illegal, violative of Article 21 of the Constitution and contrary to the judgment of the Supreme Court in National Legal Services Authority vs Union of India and others.

She had further said that the insistence on sex reassignment surgery for an individual to identify or change their sex/gender is unnecessary and violative of the choice of the individual with respect to undergoing a surgical procedure to reflect the transition.

The petitioner was represented by Advocates Siddharth Seem, Oindrila Sen.

Cause Title: Lasya Kahli Singh vs Union of India