"Citizens could not be fired at on behalf of a corporate body,” said Madras High Court bench in Sterlite Firing Case 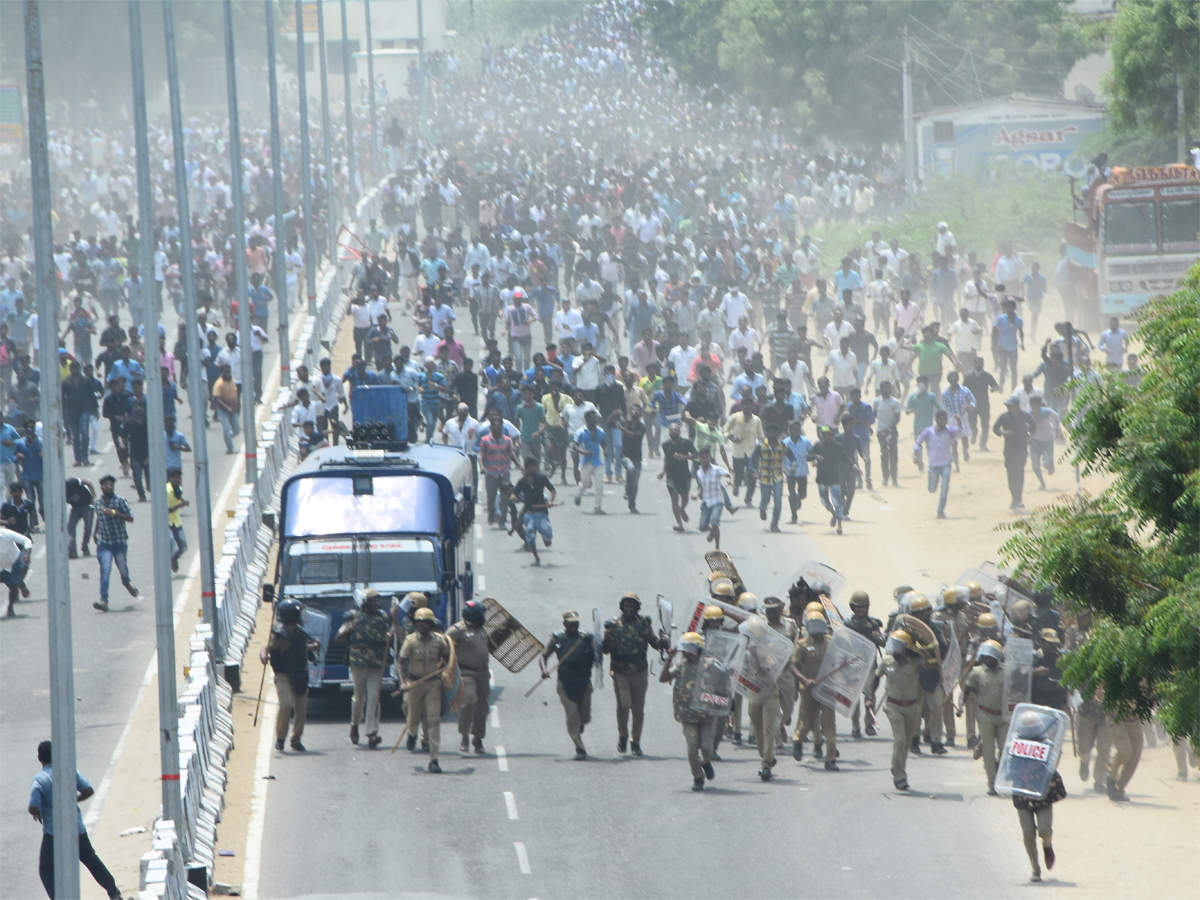 A Madras High Court bench consisting Chief Justice Sanjib Banerjee and Justice T S Sivagnanam stated that the Sterlite Firing is a "scar on the face of democracy" while hearing a PIL filed by social activist Henry Tiphagne over a report by the National Human Rights Commission (NHRC) on the police firing not being made public. The court observed on the matter that the key aspect of the issue and "probably the most disturbing was that the state government/ police officers took up arms against its own citizens on behalf of a private entity," an action causing "irreparable harm to the citizens' faith in the system."

Thoothukudi Massacre or the Sterlite protest firing denotes events that took place on 22 and 23 May 2018 in Thoothukudi, Tamil Nadu, India. The violence took place during an ongoing protest against proposed expansion of a copper smelter plant run by Sterlite Corporation in Thoothukudi town. The police allegedly opened fire on the protesters, killing 14 people and leaving 102 injured. Several police officers were also injured during the protests.

In November 2018, the Central Bureau of Investigation (CBI), registered cases on several unidentified police personnel and revenue department officials of Tamil Nadu for the death of 14 protesters, including cases of criminal intimidation and criminal conspiracy. The United Nations condemned the firing by the police as excessive and disproportionate. However, cases were also registered against the agitating protestors.

The court had ordered a report on the day’s incident from the NHRC. Upon receiving the report on Monday, the court passed an order.

VIEW OF THE COURT

The court observed that the state's failure to comply with recommendations listed in the NHRC report could be because the same has not been forwarded to the state, and ordered all agencies involved to fulfil and abide by the suggestions made in the report. The report suggested dropping of all cases against the protestors and further, that the institution of cases against them should not stand in their way of future employment and other prospects.

The NHRC has also suggested certain further measures, including enhancing the compensation to the families of those who died and to the persons who were severely injured and are impaired for life. The court said that the state should consider a realistic quantum of compensation for either category, apart from others who suffered injuries.

The court highlighted that the state should play a parental role providing counselling and psychiatric assistance to the members of the family of the deceased.

“The State must be seen to be with the families and not an adversary, despite whatever may have happened. The State needs to walk the extra mile for such purpose and learned Advocate-General is requested to ensure that appropriate measures are taken to assuage the feelings of the families of the victims,” it said.