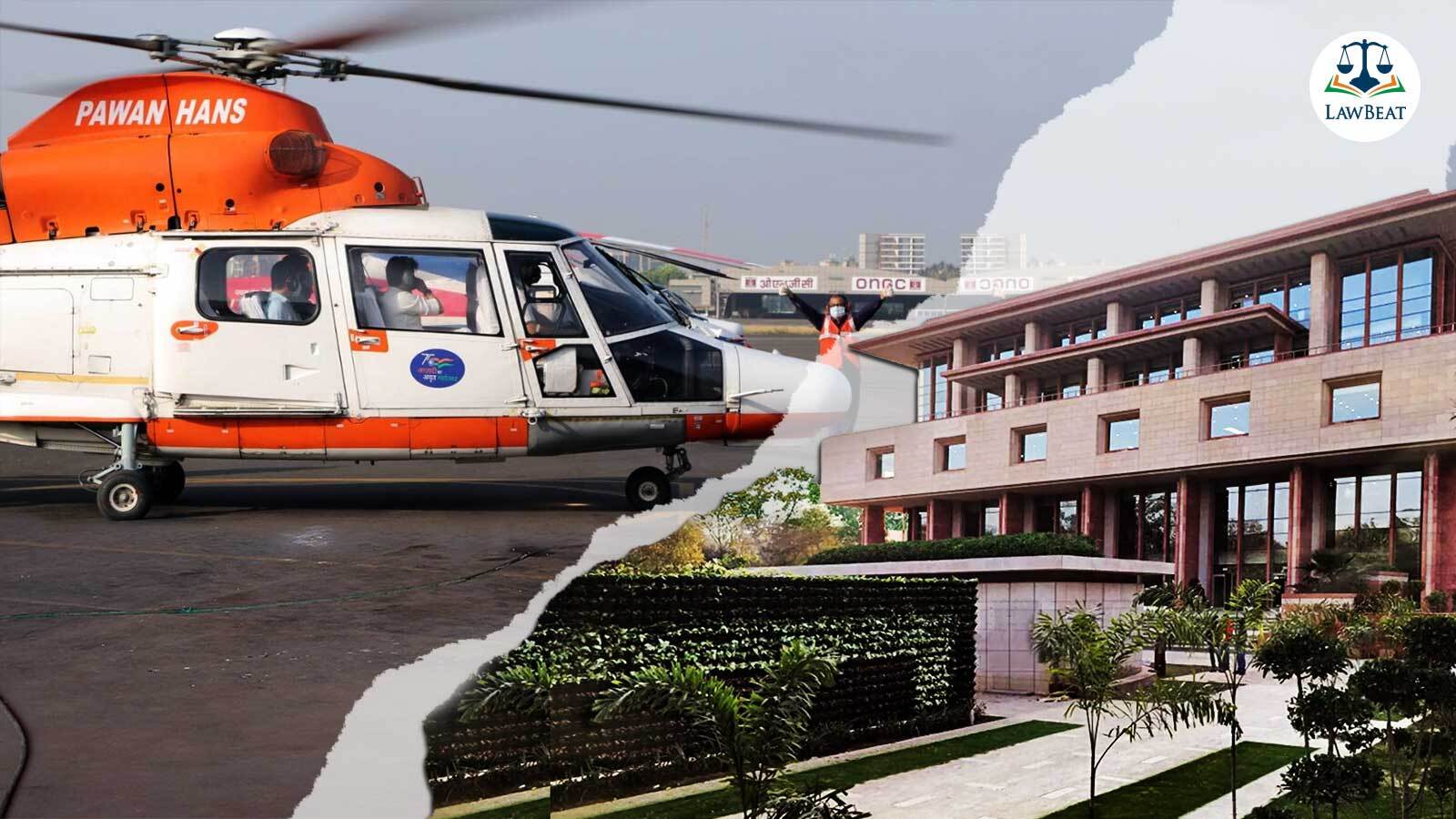 The All India Civil Aviation Employees Union has moved the Delhi High Court challenging notification for proposed strategic disinvestment of the entire equity shareholding of 51% in Pawan Hans Limited (PHL).

It has been stated that PHL "is not a burden on the Government of India or to the public exchequer by any stretch of argument" and the Government has "erred" by treating PHL like other loss-making Central Public Sector Enterprises. Pawan Hans Limited has been consistently making profit and paying dividends to the Government, it adds.

The plea filed through Advocate Satya Sabharwal has further sought direction for a Court monitoring investigation in the alleged arbitrary, non-transparent and opaque disinvestment Process/methodology of the PHL adopted by the Central Government.

It may be noted that PHL provides its services for exploration to the Oil and Natural Gas Corporation Ltd. However, the Central Government has a stake of 51% and the ONGC has 49%.

The plea has submitted that the proposed disinvestment is "inimical to the interests of the employees, who have been on the payrolls of PHL for decades and who have given up other career options because they wanted to be a part of a Central PSU".

PHL has paid a dividend of Rs. 245.51 crores to the Ministry of Civil Aviation, Gol and ONGC till date besides improving its business portfolio with positive net worth of Rs. 984 crores.

Cause Title: All India Civil Aviation Employees Union Vs. Union of India & Ors.