'Compassionate appointments are not driven by sympathy, they are made in accordance with law': Madras High Court 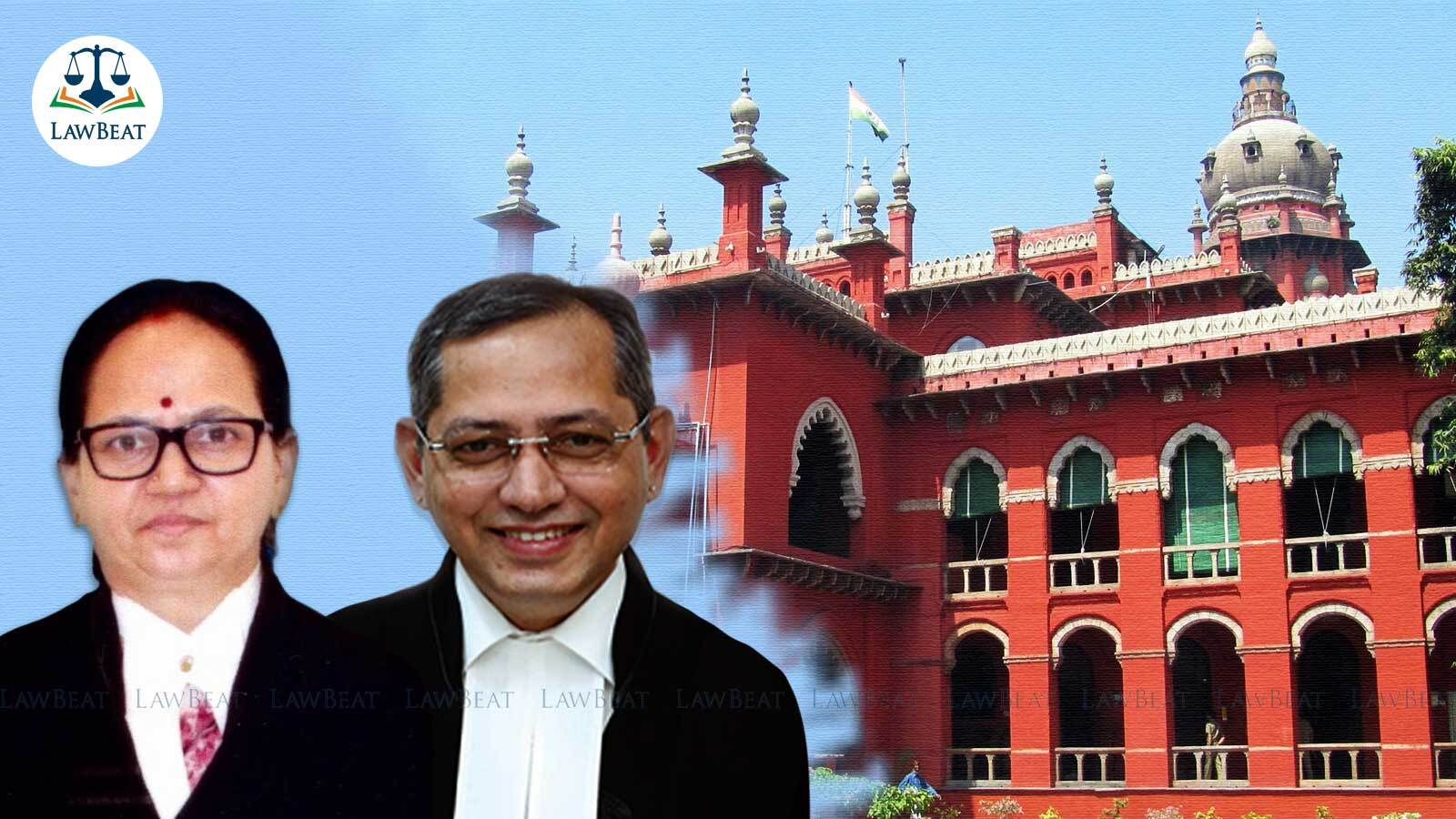 A division bench of Madras High Court consisting of Justices Vaidyanathan and Mala, has held that appointment on compassionate grounds is not driven by sympathy and they must satisfy the parameters laid down by law.

The above was held in a case where the single judge of the court had directed the Chennai Metropolitan Water Supply and Sewerage Board to grant a compassionate appointment to the son of a deceased employee nearly 28 years after his death.

The wife of the employee moved a writ petition after her request for compassionate appointment of her son was rejected by the department in 2017. The Board had rejected it on the ground that the representation was made beyond the period of three years.

The deceased died in 1994 leaving behind a wife and two children. It was the wife’s contention that the amount of pension received by her was insufficient to maintain her family. She made an application in 1998 for an appointment on compassionate ground however it was not disposed of. She made another application in 2009 for the appointment of her son in the department after he attained majority.

The Board contended that the application was hopelessly barred by limitation as it was filed after 14 years from the date of death of the deceased employee. It was submitted that the very fact that the application was filed long after the death of the employee, it would be vividly clear that the family was not in an indigenous situation. The Board also claimed that the first representation claimed to be given by the wife was forged as the department had a record of the same.

Court, on hearing the submissions, observed that the short issue before it was that whether wife’s claim for compassionate appointment was legally sustainable or not. Court considered that when such a categorical stand is taken by the Board, it is surprising that no rejoinder was filed denying the said imputations. Court observed that if the wife had submitted an application as early as 1998, she would have filed some document in the form of an acknowledgment in proof of such submission. Court, thus, held that the wife’s failure in denying such serious imputations raised a doubt as to the genuineness of the claim.

It was further observed that appointment on compassionate grounds is not driven by sympathy, but compliance with the parameters laid down by law is essential to be satisfied. Court held that from the position of law and by the virtue of various judgments of the Supreme Court, there is no vested right to compassionate appointment and such right cannot be exercised at the whim and fancy of the claimant.

Court stated that the object behind appointment on compassionate ground is to enable the family to tide over the sudden financial crisis into which it is pushed and not to provide employment on the mere death of the employee. Court, thus, set aside the order of the single judge granting compassionate appointment.