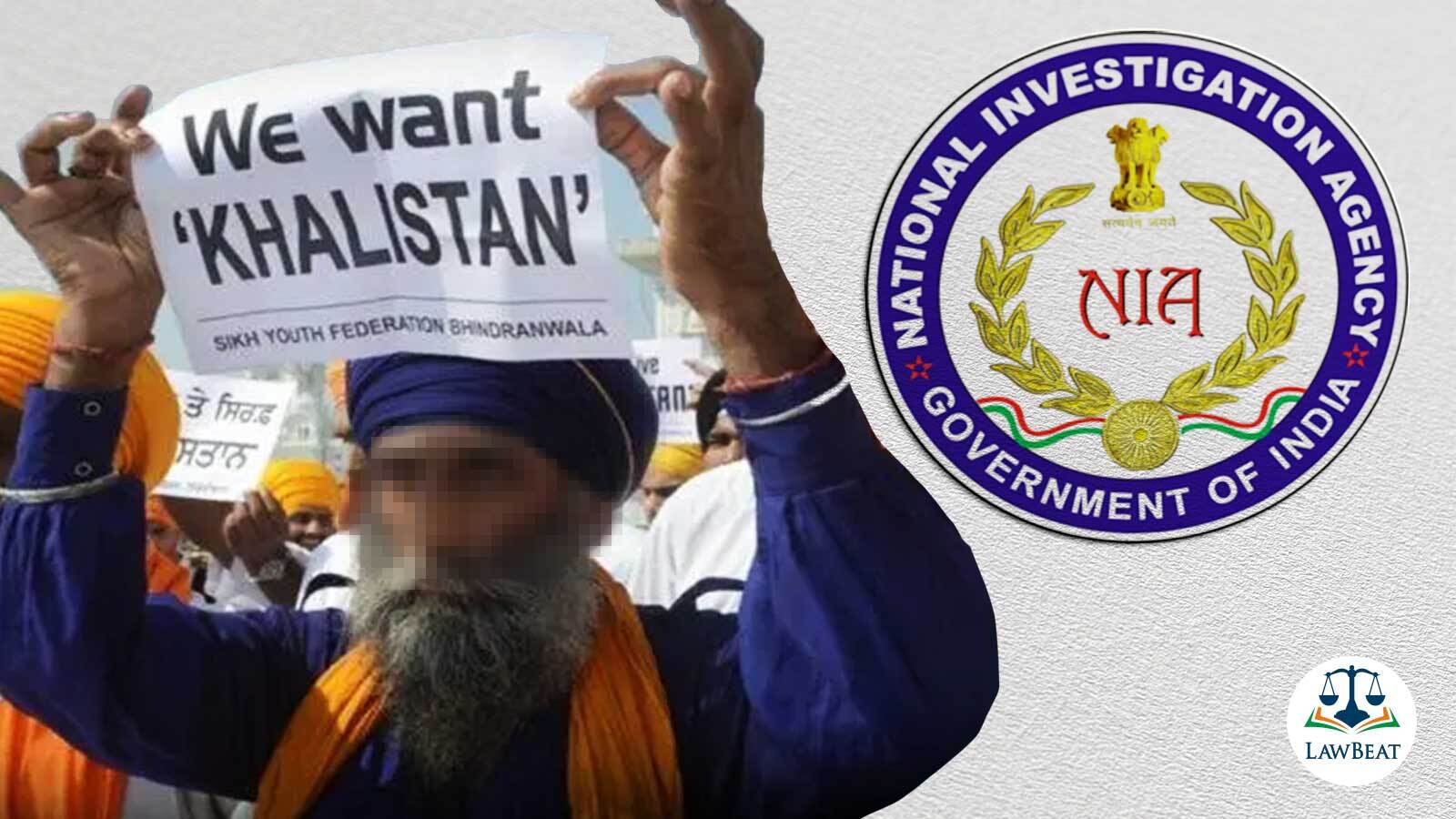 A complaint has been filed before the National Investigating Agency against unknown persons for allegedly raising pro-Khalistani slogans and carrying posters of Khalistani separatist Jarnail Singh Bhindranwale on June 6, 2022, on the 38th Anniversary of Operation Blue Star at Golden Temple.

The complaint filed by Advocate Vineet Jindal states, "At the event, Pro-Khalistani slogans were raised by supporters of radical Sikh outfits as well as that of Shiromani Akali Dal (Amritsar)." The complaint has requested NIA to lodge an FIR and take strict legal action against Anti Nationals who Propagate Idea of Khalistan in Punjab.

Jindal states that "the marbled premises of the Golden Temple near Akal Takht, the supreme temporal seat of the Sikhs, echoed with pro-Khalistan slogans. youths held banners and placards with ‘Khalistan Zindabad’ written on them. They wore t-shirts with the picture of separatist leader Jarnail Singh Bhindranwale (A terrorist) printed on them."

The complaint further reads, "This incident at Golden Temple is not the only incident but there are several rallies and events in the name of 'Operation Blue Star' organized in the State of Punjab where Pro-Khalistani slogans were chanted by the gathering on 06.06.2022 which is an act against Union of India."

Punjab Police was aware of calling for protests and events organized on the occasion of Operation Blue Star Anniversary but the Punjab Police and the Government of Punjab Failed to Deal with Pro Khalistani Protesters which amounts to an intelligence failure on the part of the Punjab Police, the complaint submits.

Jindal asserts, "It was shocking that Pro-Khalistanis are armed with showered and other weapons and in the presence of Punjab Police, they shouted Pro-Khalistani Slogans, and Punjab police did not take any action against them and allowed them to do so."

Lastly, the complaint raises the question- “Is in Punjab now pro Khalistnis are given free hand to propagate their idea and no one stopping it?”