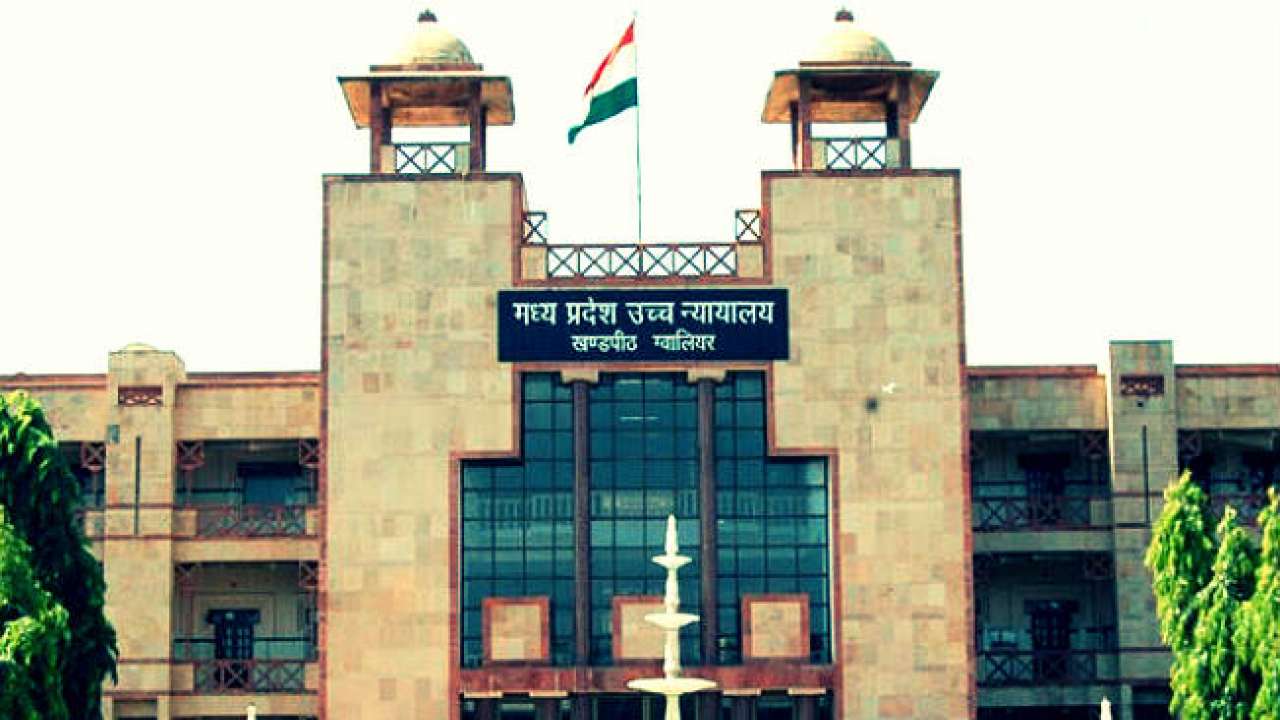 Madhya Pradesh High Court on Tuesday directed the conclusion of a long-pending trial within 3 months stating, “it is really unfortunate that the prosecution is not ready to understand that no one can be kept behind the bars at the whims and wishes of the prosecution witnesses.”

Taking a stern view about the long-pending trial, the Bench of Justice G.S. Ahluwalia observed,

“This Court is of the considered opinion that the State Government is continuously blatantly violating the fundamental right of the applicant of speedy trial.”

Jaipal Singh was arrested in January 2018 at Bhind for the offence under Section 8/20 of The Narcotic Drugs and Psychotropic Substances Act, 1985 for keeping 520 grams of opium when he was travelling in a nano car with another co-accused.

Jaipal moved multiple bail pleas before the court, and the present matter pertains to his tenth bail plea on the ground of delay in trial.

Earlier, when Jaipal’s last bail plea was moved on same ground, by an order of June 25, 2020, the MP High Court held that the prosecution has blatantly violated the fundamental right of the applicant of speedy trial.

On several earlier occasions, the matter had been adjourned due to non-appearance of the prosecution witnesses who are mostly police personals.

Therefore, the court awarded compensation to Jaipal and saddled the prosecution with the liability of Rs.20,000/- to be paid to Jaipal with liberty to recover the same from the salary of Inspector Rekha Pal and Inspector Ramnaresh Yadav.

However, when the present bail was being heard, Court noted that it was not known as to whether the compensation had been paid to Jaipal or not and whether the same had been recovered from the salary of Inspector Rekha Pal and Inspector Ramnaresh Yadav or not.

Therefore, Court directed the Superintendent of Police, Bhind to immediately submit his compliance report to the Principal Registrar of this Court within a period of two weeks.

On the question of delay, Court stated that after the June 25th order, the case was taken up on July 22, 2020. However, the prosecution witnesses were not present and even the applicant was not produced, Court added.

Court noted that thereafter, the case was time and again kept being adjourned.

Taking serious note of this delay, court said that it is clear that the prosecution has not taken a lesson from the order of June 25, 2020 and they are still working as per their own pleasure.

Court said that the prosecution is not interested in early disposal of the trial and every prosecution witness who is police personnel is taking trial for granted and not appearing before the trial court.

Court added that filing of the charge-sheet is not the end of the duty of the prosecution. “It is their duty to ensure that the witnesses appear before the Trial Court regularly without any default so that fate of a person can be decided on the basis of evidences,” Court further said.

Court also took note of the negligence of PHQ’s various circulars directing that daily review regarding service of Summons/Bailable Warrants/Warrants shall be done by a gazetted officer. Court said that it appears that those circulars have been thrown into the dustbins.

Importantly, Court also directed the State Government to initiate a departmental enquiry against the Sub-inspector and the constable, who did not appear before the Trial Court in spite of service of summons.

Court directed that compensation amount and initiation of departmental enquiry will be done within 15 days.

Furthermore, Court also directed Inspector General of Police, Chambal Range, Gwalior to submit his compliance report before the Principal Registrar of this Court on or before October 4, 2021.

Also, apart from the payment of compensation, Court directed that the trial shall be positively concluded within a period of three months from the date of this order.

“The Trial Court shall fix the case on day-to-day basis and it shall be the personal duty and responsibility of Superintendent of Police, Bhind to ensure that all the prosecution witnesses appear before the Trial Court on the date which will be fixed by the Trial Court”, Court said.