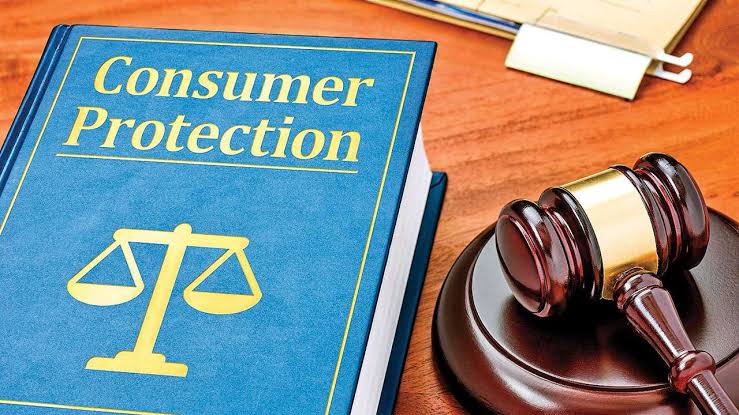 In a recent ruling, Delhi State Consumer Dispute Redressal Commission reiterated that: (1) Commission has jurisdiction to entertain cases where the builder has defaulted in delivering timely possession to flat owners (2) Remedy under Consumer Protection Act remains unaffected by Arbitration Agreement/clause (3) Delivery of possession cannot be withheld beyond reasonable time (4) Demand for penal interest towards delay in making payment constitutes Unfair Trade Practice under the Act.

Justice Sangita Dhingra Sehgal, President and Anil Srivastava, Member, State Consumer Forum, while directing the opposite party to pay compensation with an interest of 6%, said, “The complainants cannot be expected to wait for an indefinite time period to get the benefits of the hard earned money which they have spent in order to purchase the property in question.” Reliance was placed on Fortune Infrastructure v. Trevor D’Lima, (2018) 5 SCC 442.

On issue 1, the opposite party contended that the present complaint is only an attempt to escape the ordinary court process and court fee payable for recovery of money. This was dismissed by the adjudicating authority considering the decision in Narne Construction v. Union of India, (2012) 5 SCC 359, where the Supreme Court held, “Such disputes or claims are not in respect of immovable property as argued but deficiency in rendering of service of particular standard, quality or grade. Such deficiencies or omissions are defined in sub-clause (1)(ii) of clause (r) of Section 2(1) of the Consumer Protection Act, as unfair trade practice.”

On issue 2, reference was drawn to the findings of Top Court in Emaar MGF Land Limited v. Aftab Singh, (2019) 12 SCC 751, where it was noted that despite there being an arbitration agreement, the proceedings under Consumer Protection Act must go on as it is a special enactment devised exclusively to remedy deficiency in good or services.

On issue 3, it was submitted by the opposite party that as per the agreement dated 15.05.2007, time was not the essence of the contract and there is no stipulation in the agreement that the possession will be provided within a particular time period. The Bench placed reliance on NCDRC finding in DLF Homes Panchkula Pvt Ltd. v. DS Dhanda, upheld by the Supreme Court in DLF Homes Panchkula Pvt Ltd. v. DS Dhanda, 2019 SCC OnLine SC 689, observing that, “To say that the possession can be delayed indefinitely or unreasonably and a token compensation for delay can be paid indefinitely or for an unreasonably protracted period is misconceived and erroneous. Indefinite or unreasonable delay with token compensation for delay cannot continue ad nauseam, ad infinitum (such situation would be absurd). The builder company’s contention that ‘time is not the essence of the contract’ is misconceived and erroneous.”

Deciding issue 4 also in the favour of complainant, the bench noted, “A perusal of letter dated 03.01.2013 by the Opposite party reflects that the outstanding amount of Rs 2928203 was payable only at the time of offering of the possession. An offer for possession was only issued vide letter dated 03.01.2013, that is, after a delay of 6 years from the date on which the complainants had already paid the entire sale consideration, hence, it cannot be said that it was the complainants who are at fault whereas in fact, it is the Opposite Party who have failed to abide by the terms of the allotment letter as well as the law as discussed above. Hence, there exists no question of demanding interest on delayed payments since the entire sale consideration was paid before possession was offered.”

To decide the compensation payable, reliance was placed on Top Court decision in Arifur Rahman (decided on 24.08.2020), where the Supreme Court allowed an interest @ 6% p.a. on the amount received by the Opposite Party, payable within one month and in case of further default to pay within the stipulated period, an interest @ 9% p.a. on the said amount.