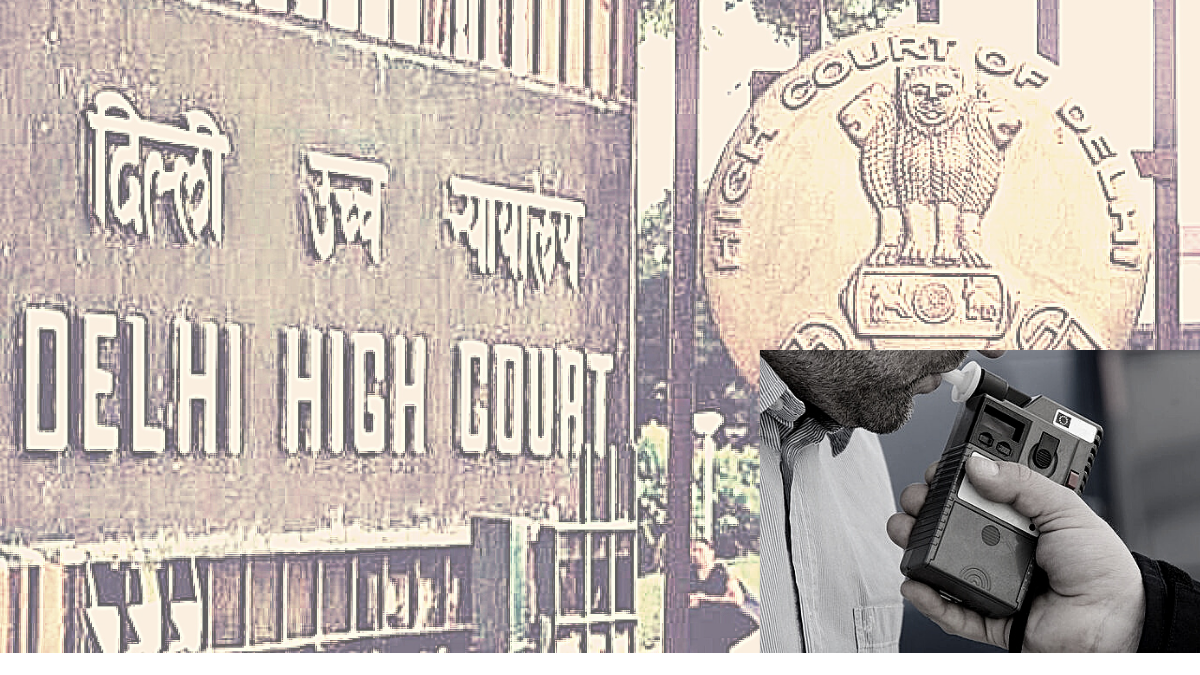 The petitioners in the present matter along with seeking exemption, also prayed for directing the Respondent to reinstate the earlier order dated March 29, 2020 which suspended the conduct of breath-analyser tests subject to undertakings being provided to the DGCA.

The petitioner’s counsel submitted that breath analysis involved the use of an equipment which would be connected to the nose & mouth of the person & this increased severe chances of the infection been transferred from a CoVID positive person. He also submitted that last year the authorities suspended administration of breath analysers & only conducted random testing. He therefore urged for the authorities to consider conducting blood alcohol tests instead of breath analyser tests.

The Respondent’s Counsel apprised the Bench of the fact that considering the recent spike in the number of CoVID cases, DGCA on its own has decided to modify the protocol for conduct of breath analyser tests as per which 10% of flight crew member and the cabin crew member would be subjected to random preflight Breath- Analyser test for entire operation of an Organization in India. It was further submitted that testing was reduced from 25% to 10% in the domestic sector and 100% to 10% in the international sector for pilots & for others, the testing was on a random basis. She also submitted that there was no risk to the personnel inasmuch as prior to every use of the breath-analyser equipment as the same was sanitized with UV sterilizers.

The Bench observed that the question as to whether the safeguards, which were currently proposed in the Draft Circular dated 27th April 2021, was a question which first required consideration by an expert Medical Committee.

“While taking a decision on such an important and sensitive issue, the said Medical Committee would have to bear in mind the safety of passengers, as also the safety of the personnel including the pilots, the cabin crew, air traffic controllers etc. The question as to whether blood tests should be conducted, and whether the sanitization of the equipment with UV sterilizers would be sufficient to maintain the safety of the personnel or not would have to be considered by a Medical Committee which would be constituted by the DGMS (Air).”, the Court observed.

Thereafter, the Court in this background, issued the following directions:

Further, the Medical Committee was also directed to submit the report till May 4, 2021.