Decide if bulls, bullocks be permitted for slaughtering at slaughterhouses: Bombay High Court to Maharashtra state 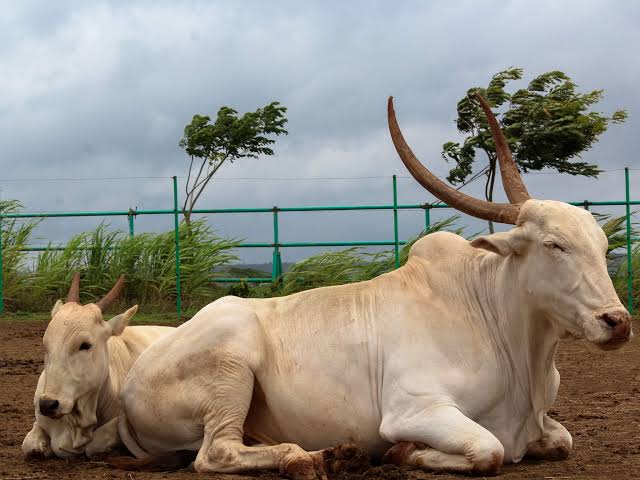 The Bombay High Court has ordered the Maharashtra government to decide preferably within six months on the representations seeking to include bulls and bullocks to be slaughtered at slaughter houses.

A bench of Chief Justice Dipankar Datta and Justice Girish Kulkarni was hearing a PIL filed by Al-Quraish Human Welfare Association through advocate A A Siddiqui.

Noting the submissions, the judges said, "The grievance of the petitioners is that the bull/bullocks be added to the list of animals permitted to be slaughtered at the Slaughter houses, as according to them, such animals can provide red meat which is a good source of nutrition."

The bench, however, refused to comment on the merits of the case.

"In our opinion, the contentions as urged on behalf of the petitioners are matters of policy," the bench said.

"However, as the petitioners have already made representations, as noted by us above, we deem it appropriate to dispose of this petition with a direction to the state government to decide such representations as expeditiously as possible and preferably within a period of six months from today," the bench added.

(Source: Free Press Journal, no changes have been made)