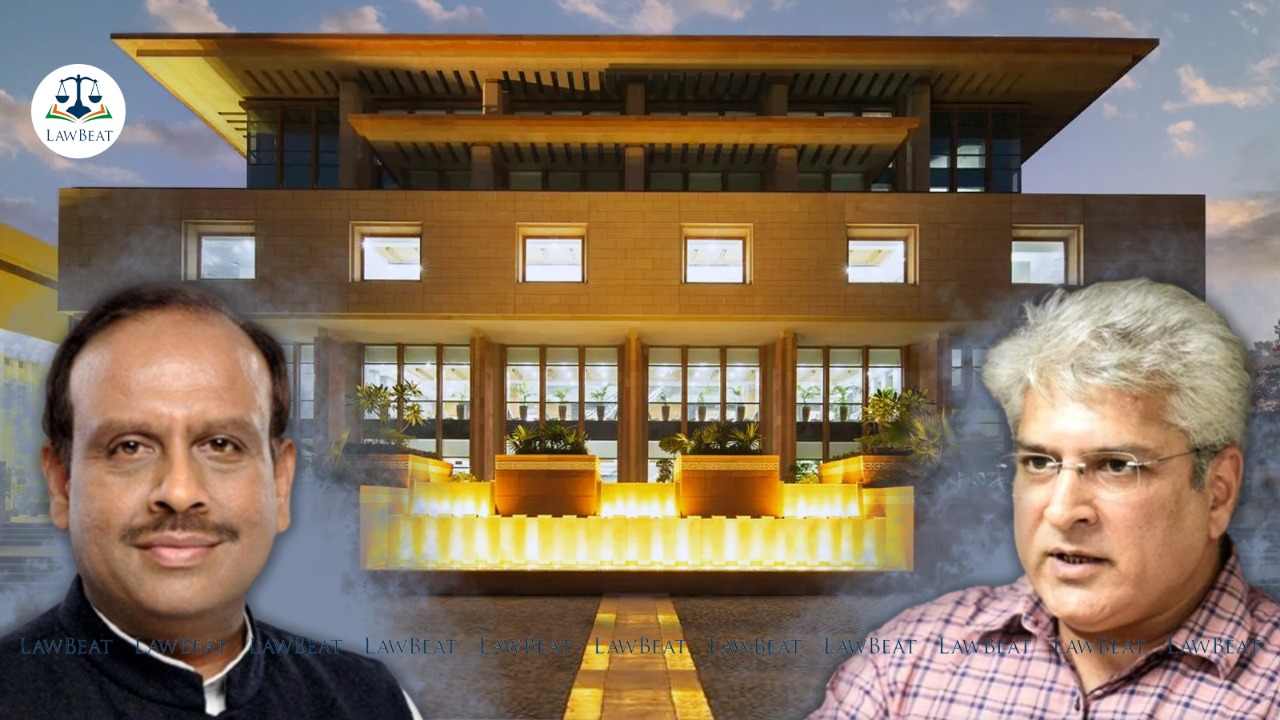 BJP Member of Legislative Assembly (MLA) Vijender Gupta today challenged summons issued against him by a trial court in a criminal defamation case filed by Delhi Transport Minister Kailash Gahlot. Gahlot's complaint against Gupta had alleged that Gupta had falsely accused Gahlot of corruption in procurement of public buses.

The court has agreed to hear the matter on Tuesday, after an urgent mentioning before the bench of Chief Justice DN Patel and Justice Jyoti Singh.

Earlier, issuing summons to Gupta, a Delhi Court had taken the view that Gupta was prima facie guilty of offences under Sections 499, 500, 501 of the Indian Penal Code (IPC) and summoned Gupta on November 16 upon a complaint by Gahlot stating that Gupta, a sitting MLA, has tarnished his reputation with mala fide intentions and for political mileage.

He alleged that Gupta had been making such ill-intentioned remarks against him since March 8 with a deliberate intent to tarnish his image in the minds of "right-thinking people," through the reckless use of social media towards these ends.

Gahlot emphasized in his plea that the Aam Aadmi Party-led (AAP) Delhi government's effort has been to ensure transparent procurement for availability of sufficient number of buses.

The issue came to the forefront when the Ministry of Home Affairs (MHA) requested the Department of Personnel and Training (DoPT) for a preliminary enquiry by the Central Bureau of Investigation (CBI) into the procurement by the Delhi Government of 1000-low floor buses.