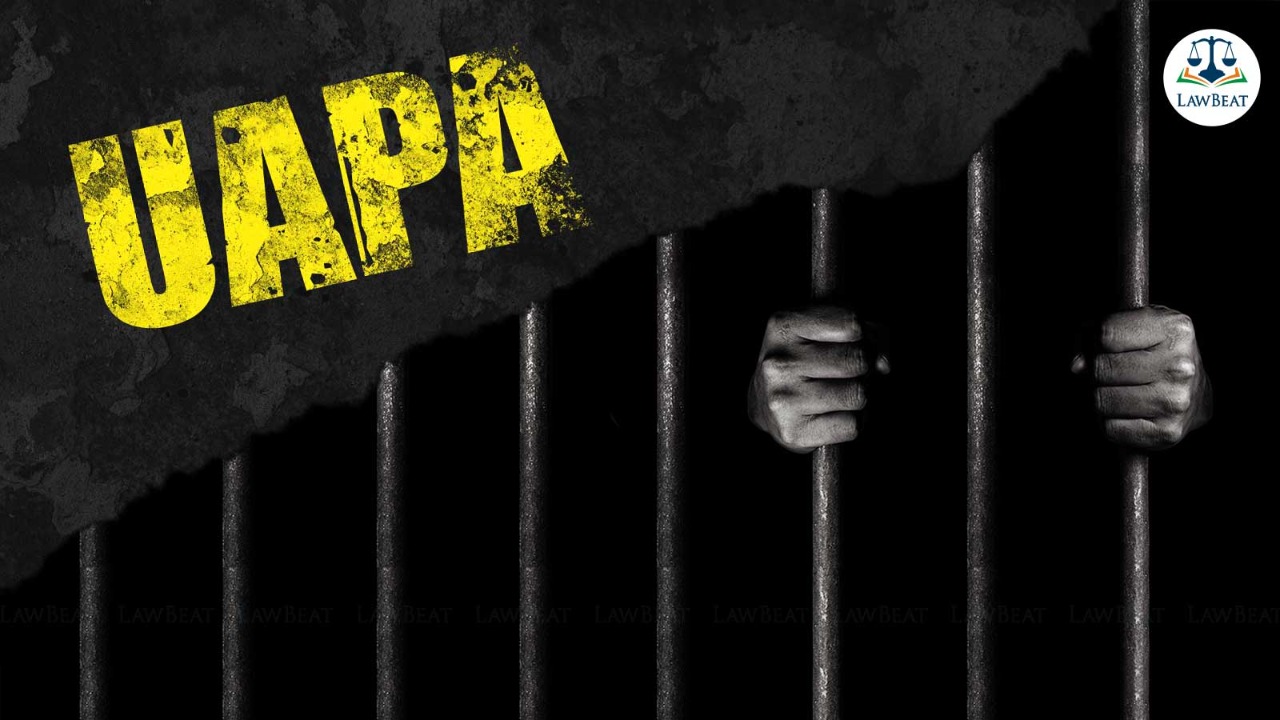 A Delhi Court on Monday acquitted 5 alleged Lashkar­-e-­Taiba (LeT) members in a terror conspiracy case for lack of evidence. Allegedly, in connivance with a Pakistani man, the accused were planning to kidnap a rich businessman for ransom in order to finance terrorist activities.

Tabling the order which was reserved on May 4th, Additional Sessions Judge Dharmender Rana stated, "There are gaping holes in the prosecution version. Besides the recovery of few mobile phones and sim cards, intercepted conversations and entry in the visitor's register in Kolkata Jail, there is no other incriminating piece of evidence sufficient in itself to establish the prosecution case, which seems to be based upon surmises and conjectures rather than any credible evidence."

Court also stated that mere recovery of cellphones and SIM cards used for communication with a Pakistani number is not sufficient to prove a terror plot or conspiracy when there is no other evidence to prove such a terror link.

Accused Mohd. Shahid, Mohd. Rashid, Ashabuddin, Abdul Subhan and Arshad Khan @ Masab were arrested on apprehension that in connivance with a Pakistani man namely Javed Balluchi, they were planning to kidnap a rich businessman for ransom in order to finance terrorist activities.

Notably, Subhan and his nephew Ashabuddin had been earlier convicted in a case wherein they were arrested in 2001 while carrying a consignment of RDX, AK56 rifles, and other arms in Santhalpur, Gujarat. Subhan had come out of jail in 2010 before getting arrested in this case in 2013.

It is alleged that Subhan contacted Ashabuddin in 2013, who was serving a sentence of imprisonment in a kidnapping case in Kolkata and told him about his plan to kidnap a businessman for ransom to raise money for the cause of Jihad and to facilitate his contacts with a Pakistani prisoner to guide him in his efforts for Jihad. Subhan met Ashabuddin and Arshad, a Pakistani prisoner in the same Kolkata jail.

As per the prosecution case, Arshad was in touch with one Javed Balluchi of Pakistan and passed on his number to Ashabuddin who forwarded it to Subhan. Rashid, who was stated to be a “highly motivated” person towards waging a “Jihad” was also convinced by Subhan.

The prosecution also alleged that another motivated person was Shahid who met Rashid in 2013. Subhan had asked Rashid to arrange for a SIM to communicate with Balluchi on the hawala transaction. Rashid in turn had asked Shahid to arrange for the SIM, which was consequently procured and communication was made with Balluchi. The conversations were intercepted and a case of conspiracy was identified by the police.

After examining the statements of witnesses and the law on conspiracy, Court, however, noted that there were “gaping holes” in the prosecution’s version of events.

Noting that though available call records revealed that there were talks between Indian citizens and a person using a Pakistani mobile number, Court said that the prosecution had failed to conclusively prove that the Pakistani number belonged to alleged terrorist Javed Balluchi.

Alongside the recovery of a few cellphones and SIM cards, intercepted conversations, and entry in the visitor’s log of Kolkata jail, Court found no other incriminating evidence.

Court stated that “Mere recovery of the mobile phones and SIM cards used to converse amongst each other or converse with a Pakistani number is not sufficient to prove the existence of any conspiracy. It is rightly pointed out by the defense counsel that there is nothing on record to establish that the above said Pakistani number belongs to the dreaded terrorist Javed Balluchi,”

Further, dealing with the charges of the accused being LeT members the court said that in light of the intercepted calls, they had been discarded.

“Once the intercepted conversations available on record are discarded, there is no material available on record to connect accused persons with LeT. Therefore, I am convinced that the prosecution has miserably failed to prove on record that the accused persons were a member of the banned terrorist organization Lashkar-­e-­Taiba and they accordingly deserve to be acquitted for the charge of an offense punishable under Section 20 of UAPA,” held the court.