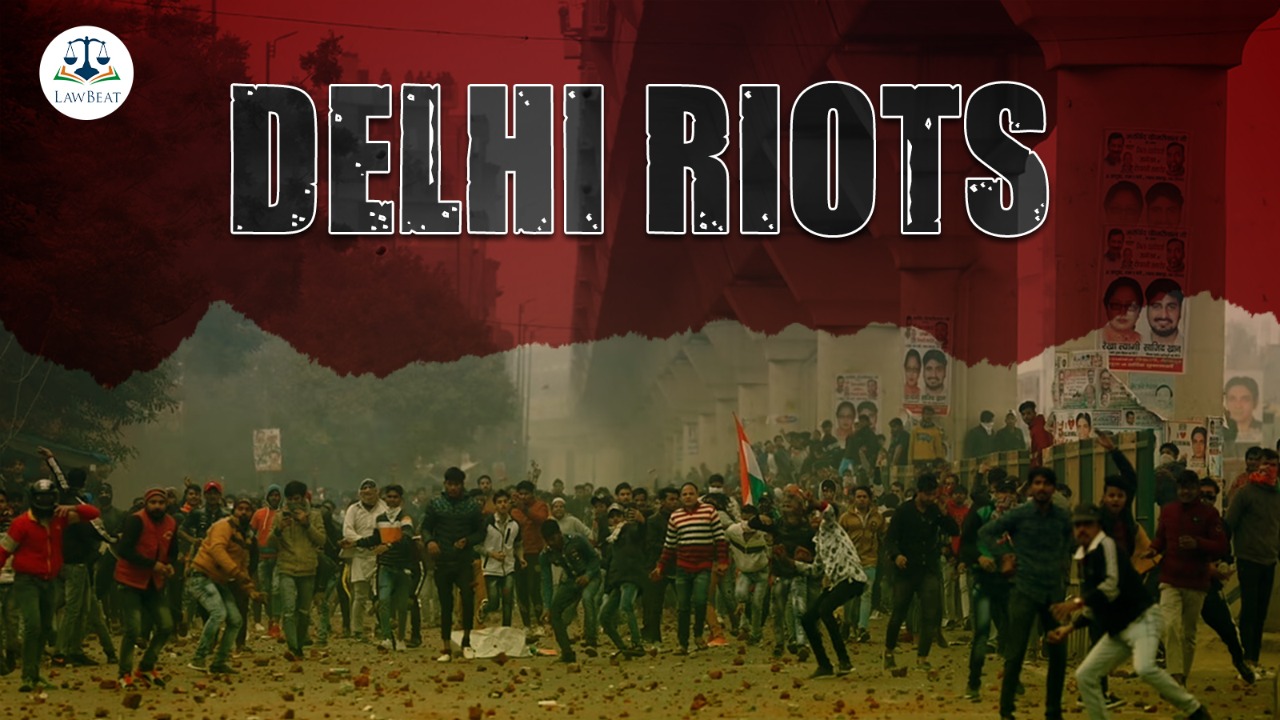 The Court acquitted the accused due to lack of evidence stating that charges against the accused in this case could not be proved beyond reasonable doubt.

A Delhi Court on Thursday acquitted Noor Mohammad, another accused in the 2020 North East Delhi Communal violence case. The court said that it did not find credible evidence to show that Mohammad was part of the mob.

Additional Sessions Judge Pulastya Pramachala of the Karkardooma Court noted that the complainant turned hostile to the case of prosecution and deposed that incident did not take place in his presence.

Mohammad was accused of offences under Sections 147 (rioting), 148 (rioting armed with deadly weapons), 149 (unlawful assembly), 188 (disobedience to order of public servant), 427 (mischief causing damage) and 436 (mischief by fire or explosive substance with intent to destroy house) of the Indian Penal Code.

The complainant had alleged that on the late night of February 24, 2020, a riotous mob had criminally trespassed into his medical shop. Additionally, he stated that bad elements of the society from this mob had forcefully poured petrol inside his shop and set the same on fire.

The bench observed that there was an unlawful assembly which used explosive, inflammable substance to burn the shop. The Court, however, noted that the complainant turned hostile to the case of prosecution and deposed that incident at his shop did not take place in his presence, therefore, he did not identify the accused as member of the mob, which set his shop on fire.

Thereafter, while referring to other witnesses' testimonies and cross examinations the court opined that it do not find credible evidence to show that accused was part of the mob.

It may be noted that, recently, Delhi Court also acquitted 4 accused in the 2020 North East Delhi Violence case giving them benefit of doubt due to lack of evidences. Court acquitted Mohd. Shahnawaz, Mohd. Shoaib, Shahrukh and Rashid.