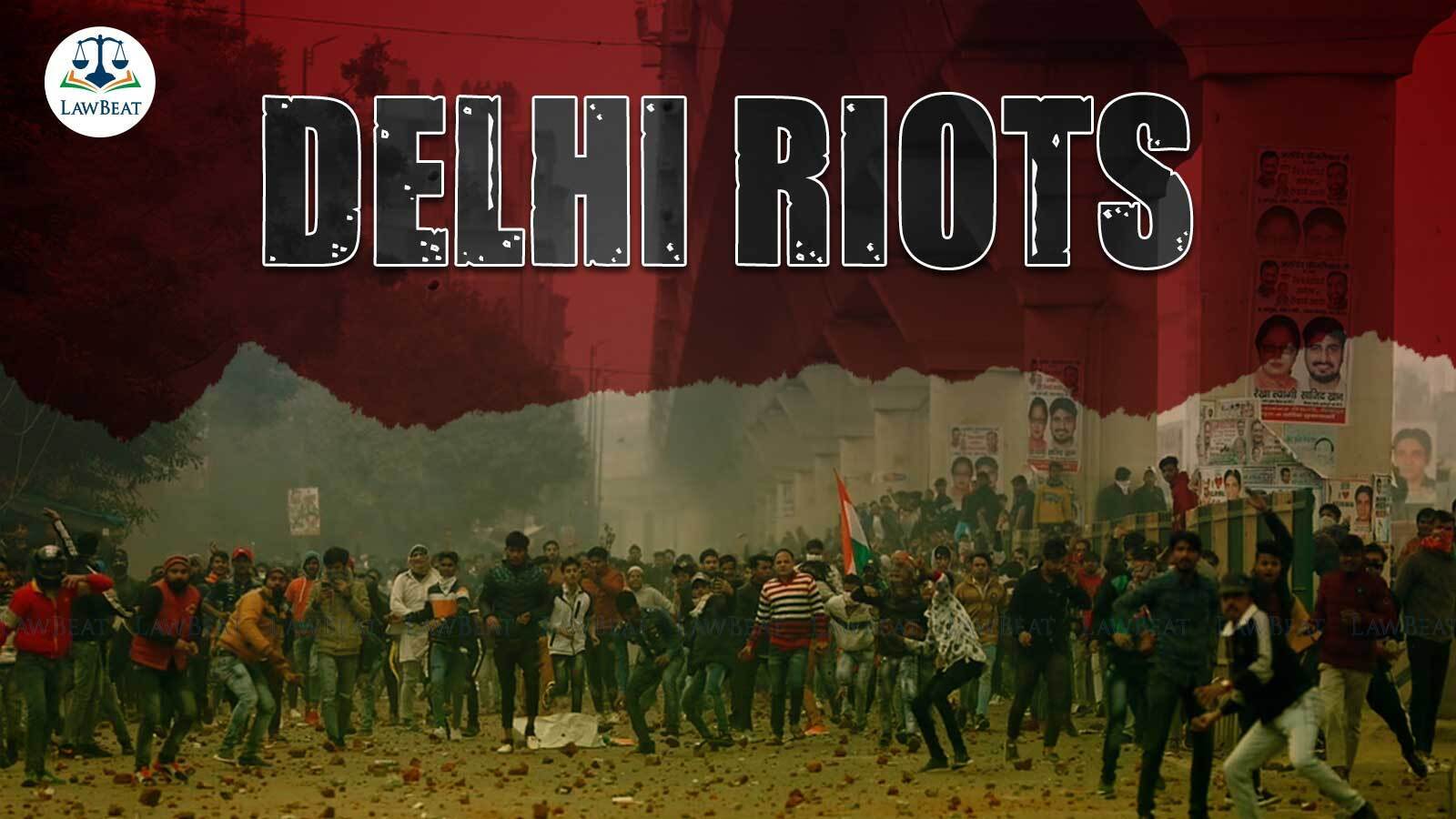 The Sessions Court, Karkadooma, Delhi has recently acquitted two accused in the North East Delhi riots case, namely Suraj and Yogender Singh, observing that the prosecution had miserably failed to prove its case against them and their identification was not established at all.

The said case pertains to the two accused named in FIR 95/2020 in Police Station Jyoti Nagar. Justice Amitabh Rawat while acquitting the two accused observed that considering the testimonies of the prosecution's witnesses, there is no case made out against the accused persons.

The case of the prosecution was that the complaint had been registered by one Md. Salim who stated that he used to run a shop by the name of "Aman Cab Service" in Shahdara Delhi. He claimed that he locked his shop on the evening of February 24, 2020 and that his shop was burnt on February 25, 2020 at around 1:30 pm by rioters.

The most important witness in the said case was a public witness, Rakesh/Rajeev, who as per the prosecution had identified both the accused persons as being involved in the riots. However, the prosecution failed to produce him before the court.

Another witness in the present case adduced by the prosecution was one Ravinder. He had deposed that "on February 25, 2020 he was the Beat Officer of Ashok Nagar and during patrolling at around 1:00 to 1:30 pm and saw that rioters were ransacking, arsonist and looting shops. He tried to apprehend them but could not do so. He informed the police about the identification of the rioters. Later, on March 9, 2020 when he went to the police station as part of his normal routine, two persons were sitting outside the lockup, whom he identified as the ones rioting on February 25, 2020."

He informed the officer investigating the case, ASI Devender, who then asked him to identify the accused.

With regard to the public witness, Rakesh/Rajeev, the court held that since the prosecution failed to produce the witness in court, its case could not be established on that basis.

The court observed, "The critical public wye witness Rakesh has not been produced by the prosecution and even otherwise the identity and existence of Rakesh in view of the testimony of PW2/HC Ravinder is in grave doubt."

With regard to the other witness, i.e., the Beat Officer, the court made the following observations:

Court held that the case of the prosecution becomes all the more suspicious given the fact that the Investigating Officer asked Ravinder to bring Rakesh to the Police Station. When asked by the Court on another question, Ravinder admitted that the name and address of the persons shown as eye­witness (Rakesh) in his examination-­in­-chief is different from one mentioned in his statement.

Moreover, there was also some confusion as to the name of the public witness and whether his name was "Rajeev" or "Rakesh".

Court observed "The whole prosecution story becomes all the more circumspect given the fact that though the public witness Rakesh, as per prosecution, came to the Police Station on 09.03.2020 and identified both accused persons namely Suraj and Yogender and thereafter, I.O/PW5 ASI Devender arrested both the accused persons, yet despite the presence of said eye­witness and his identification of accused at the Police Station leading to their arrest, he was not made a witness to the arrest memo Ex. PW2/A & PW2/B (as admitted by PW5/IO as well)......The testimony of PW2/HC Ravinder, in the light of aforesaid discussion, does not pass muster for believing him to prove the presence and involvement of accused persons in the present incident of riots."

Court, eventually, acquitted the accused by observing that from the cumulative reading of the entire testimony, the identification of the accused could not be established at all.