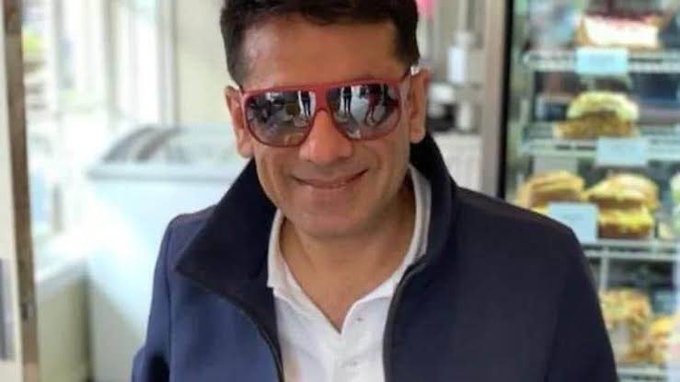 The Bail Application is listed before the Court of Neena Bansal Krishna, District & Sessions Judge, South East District, Saket for May 12, 2021 at 10:00 AM.

Counsel for the petitioner Mr. Malhotra submitted that the entire exercise of transferring the matter to the Crime Branch has been devised to delay the hearing of bail application and keep the petitioner in abeyance. It was added that the process of distributing Oxygen Concentrators was done legally through verified channels.

“What is the hurry for the Police to issue a Look Out Circular like he is an absconder? Here is a Man who has come up himself to the Police… I have been selling through legal channels, accepting payments through credit cards”, submitted Adv. Malhotra.

“It may be advisable for the Court, which is approached with an application under Section 438, depending on the seriousness of the threat (of arrest) to issue notice to the Public Prosecutor and obtain facts, even while granting limited interim anticipatory bail.”

It was further submitted by Adv. Malhotra that the FIR was registered in the Lodhi Colony PS and the office order dated April 13th clarifies that judicial officers, under Section 10(3) CrPC, 1973 are entitled to dispose of bail/urgent applications pertaining to the Police Stations OR Investigating agencies of South East District. In essence, the given Court can exercise its jurisdiction over the matter as Lodhi Colony PS falls within the jurisdictional ambit of the present Court.

On Monday, the Court had refused to grant any interim relief to the accused and had directed Investigating Officer (IO) to file a reply on the bail application by today.

Kalra is allegedly on the run and has denied all allegations of hoarding and black marketing. Manager and three staffers from his two restaurants have been arrested so far. Further raids are on and that the Crime Branch has launched a manhunt for the entrepreneur.

On May 5, 2021, SHO Lodhi Colony was on patrolling duty when he found that a restaurant was still open in the Central Market.

Upon suspicion, the SHO checked the restaurant Nege and Ju and found 32 boxes of Oxygen Concentrator having capacity of 9 litres and 5 litres, one box of thermal scanner and KN-95 Masks.

Delhi Police on Monday informed that they have issued a lookout circular against Navneet Kalra, owner of Khan Chacha, Town Hall and Nege and Ju restaurants in Khan Market and Lodhi Colony.

Delhi Police had registered a complaint under the provisions of IPC and Essential Commodities Act. Case was transferred to the crime branch last week.