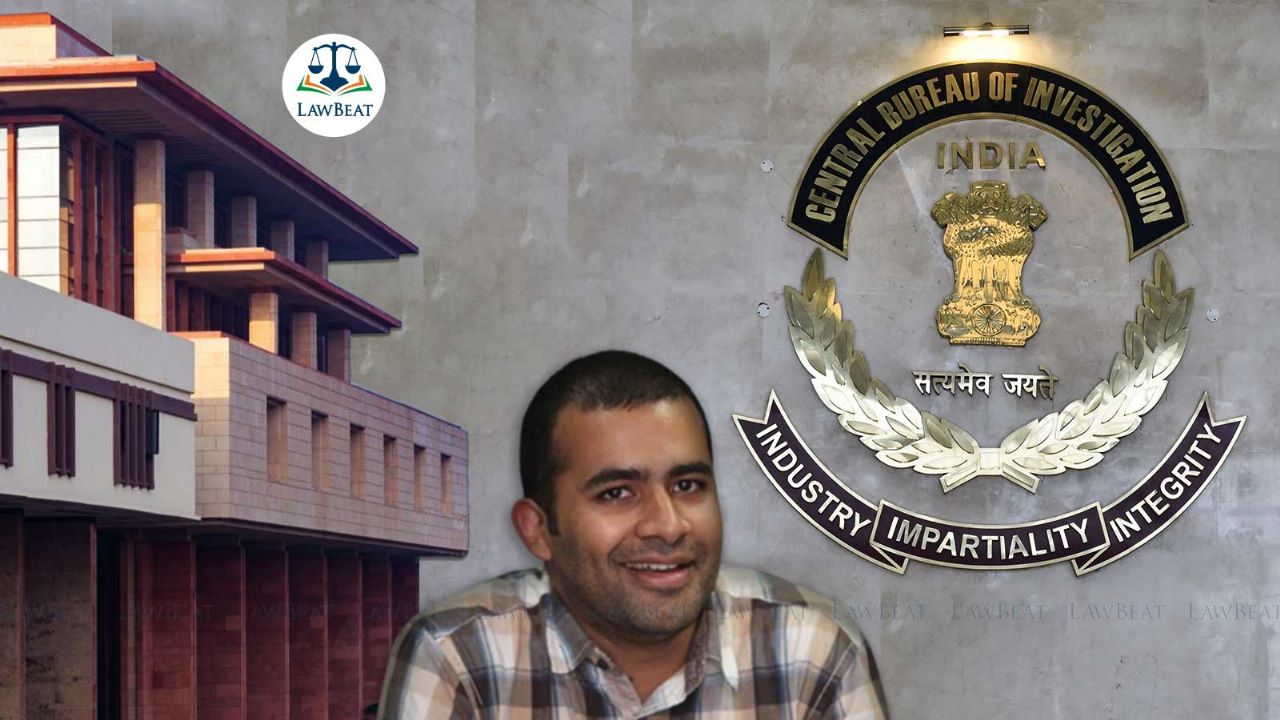 Justice Yogesh Khanna sought a reply from the duo and deferred the stay on CBI’s plea.

The single-judge bench was hearing a plea moved by the CBI against the trial court order granting bail to the two accused in connection with the Delhi Excise Policy Case.

On November 14, Special Judge MK Nagpal of the Rouse Avenue Court, Delhi granted bail to the two accused. Thereafter, the two were arrested by the Directorate of Enforcement (ED) the same day.

During the hearing, today, counsel for CBI informed the court that both the accused have till date not fulfilled their bail bond and that their 60 days of the investigation will expire tomorrow, i.e. November 25. He also submitted that agency will file a charge sheet by tomorrow.

The counsel contended that the accused person (Vijay Nair) is a position holder in a political party (AAP) and that a large sum of money of Rs. 30 crores in cash came to Delhi from South India. He further contended, “How is he benefited from this, is to be investigated, My Lord!”

Referring to the Trial Court order, he said that bail was granted to the duo just because there were “oral statements of witnesses” stating the transactions, and that we did not have documents. Furthermore, he stated that the trial court also granted bail to the accused stating that trial in the present case would take time.

On the contrary, Senior Advocate Rebecca John appearing for Vijay Nair vehemently opposed each contention of the CBI. She contended, “I(Nair) have co-operated since the beginning, I have sent 5 of my phones for investigation”. John further contended that earlier, bail was granted in 2 days, but now the whole jurisprudence has changed in the country, it is now JAIL, not BAIL.

The senior counsel submitted, “I (Vijay Nair) am media in-charge of the AAP”, and added, "some money is connected to me, but is there anything to suggest that I collected the money"? She informed the court that the day Nair was granted bail by the trial court, on the very same day, he was arrested by the ED in the same case. She argued that these agencies act in tandem.

Taking note that the two accused are in ED’s custody so they haven’t been able to fulfill the bail bond, the court listed the matter for December 5, 2022 for further hearing.