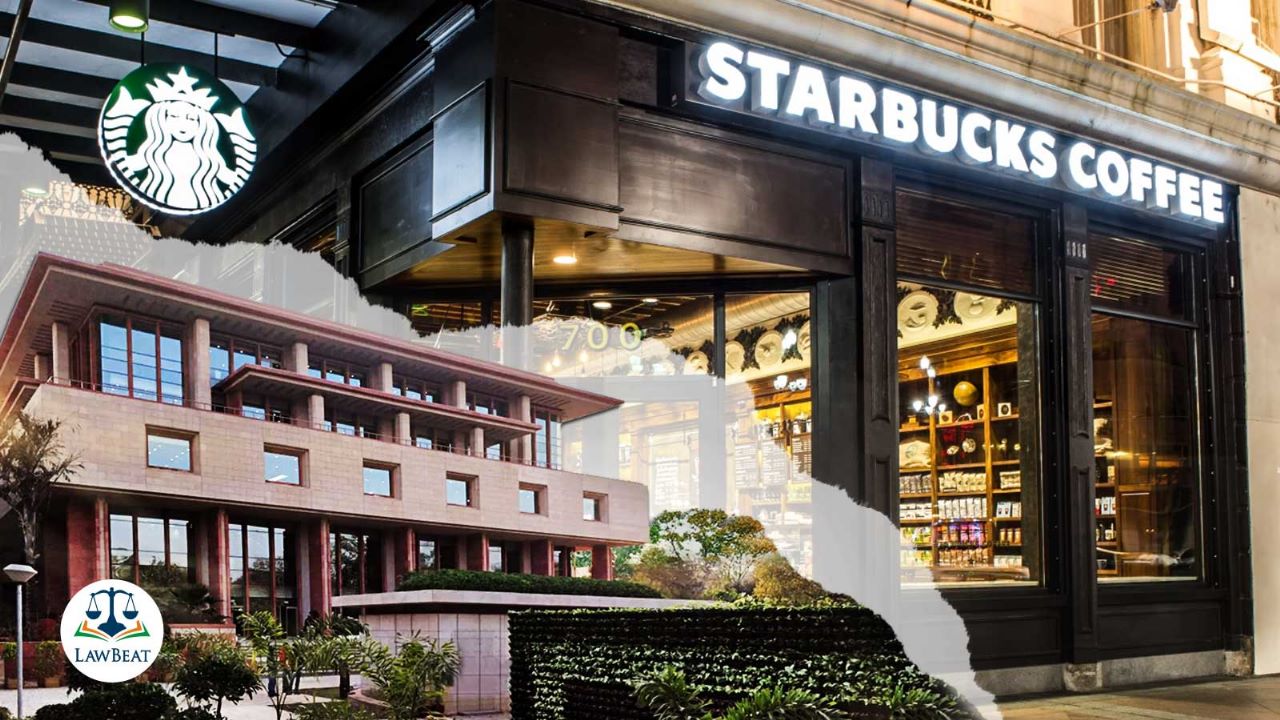 The suit has been filed by Starbucks against the use of their registered trademark 'FRAPPUCCINO' by a Jaipur based cafe.

The Delhi High Court has recently imposed around Rs. 13 Lakh litigation cost on a Jaipur-based cafe named LOL Cafe for using Starbucks registered trademarks ‘FRAPPUCCINO’ mark, including the ‘BROWNIE Chips FRAPPUCCINO’. The award has been passed in favor of the Starbucks Corporation.

The order has been passed in a suit filed by Starbucks seeking a decree of permanent injunction restraining the LOL Cafe from infringing and/or passing off Starbucks registered trademark ‘FRAPPUCCINO’ and/or using the ‘FRAPPUCCINO’ mark, including the ‘BROWNIE Chips FRAPPUCCINO’ or any other similar trade mark in relation to their goods and services.

Starbucks had submitted that under its registered trademark ‘FRAPPUCCINO’ and the variations thereof, it offers its widely popular hand-crafted blended cold beverages throughout the world. These are also sold in bottled form in many countries in a variety of flavors.

Starbucks also asserted that the ‘FRAPPUCCINO’ marks constitute invaluable intellectual property rights of the plaintiff which has been zealously protected by them across the globe, with successful action being taken against the infringers of the said mark.

It was submitted that the defendant was operating a cafe/restaurant under the name of LOL Cafe in Jaipur, Rajasthan, wherein a beverage under the name of ‘BROWNIE Chips FRAPPUCCINO’ was being sold without Starbucks' permission, authorization, or license.

The bench noted that despite service, the defendant has neither filed their written statement nor has anyone appeared in the suit.

Justice Chawla said, "In absence of any defense and in view of the uncontroverted assertions in the plaint and the documents filed therewith, has not only been able to prove its right in the mark ‘FRAPPUCCINO’, but also the infringement and passing off of the said mark by the defendants."

The bench passed the decree order while relying on the judgment in the case of Teaquila A Fashion Cafe & Anr. Additionally, Starbucks was also held entitled to the cost of the Suit.