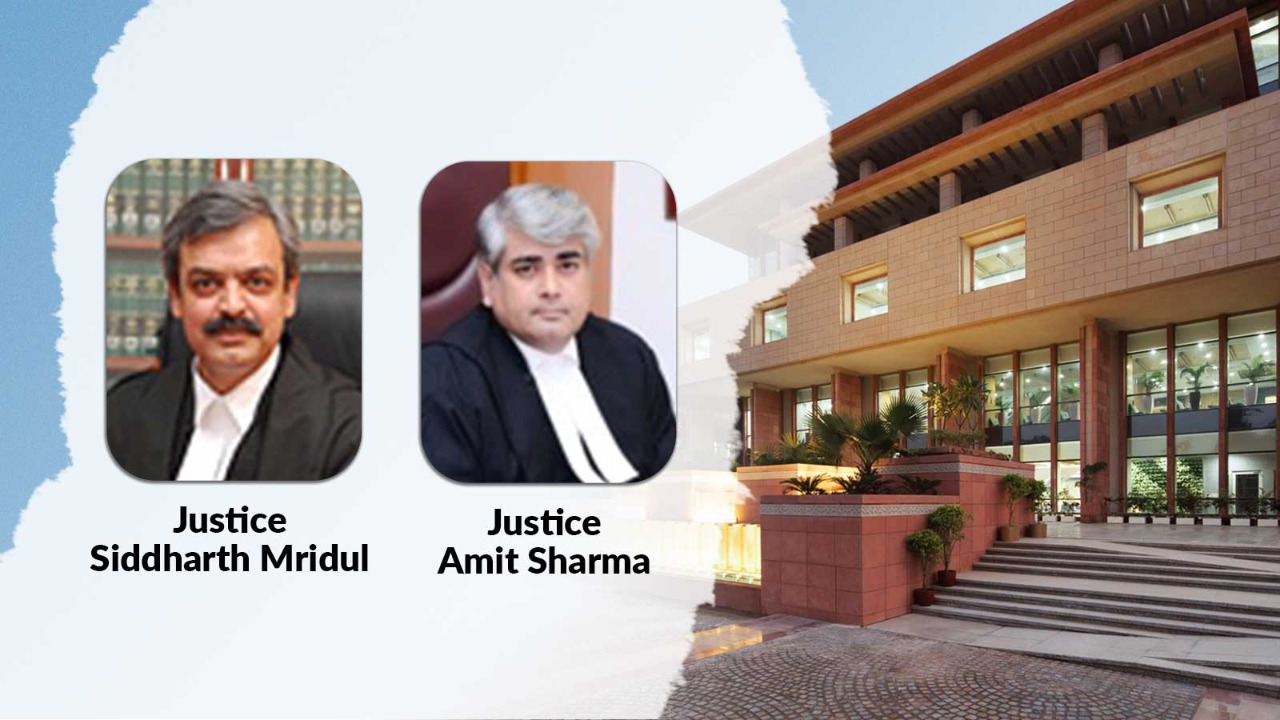 PFI members claim that a group of police officers in civil dress barged into their homes & detained them unlawfully.

The Delhi High Court earlier this week directed the recently arrested group of 14 men, alleged members of the banned radical organization the Popular Front of India, to amend the petition filed by them.

The alleged PFI members have sought directions for compensation and action against erring officers for their alleged illegal detention.

A bench of Justice Siddharth Mridul and Justice Amit Sharma said that a habeas corpus plea in such cases was not maintainable.

"As per the judgments, habeas corpus is not maintainable after the date of the return. Even in the Rahul Modi judgment, it is only maintainable in case of revision," Justice Mridul added.

Counsel appearing for the petitioner informed the bench that they were illegally detained after being released from the Tihar Jail, however, the petition had been filed before their formal arrest.

The plea filed by the 14 men stated that on the night of September 27, 2022, around 3 am to 4 am, huge police forces in civil clothes as well as in uniform barged into their houses and without informing anything to their families unlawfully picked and detained them without following the procedures established by law and took them to some undisclosed location.

All the 14 petitioners were booked under Section 107 and 151 of the CrPC, and seven men namely Mohammad Shoaib, Mohammad Jabir, Abdul Rab, Abdullah, Salahuddin, Habeeb Asghar Jamali, and Shaikh Gulpham Hossein were illegally kept in police custody for 14 hours.

After that, all the 14 men were produced before Special Executive Magistrate (SEM), South East Delhi, and sent to Judicial Custody (JC) for unknown reasons, and for an unknown duration without a copy of the kalandara.

The plea alleged that the respondents while arresting the petitioners violated the guidelines of arrest settled by the Supreme Court in D.K. Basu v. State of West Bengal and that they violated the fundamental rights guaranteed under Articles 14, 21, and 22 of the Constitution of India.

The petitioners also sought an independent inquiry against the investigating agency and its erring officials.