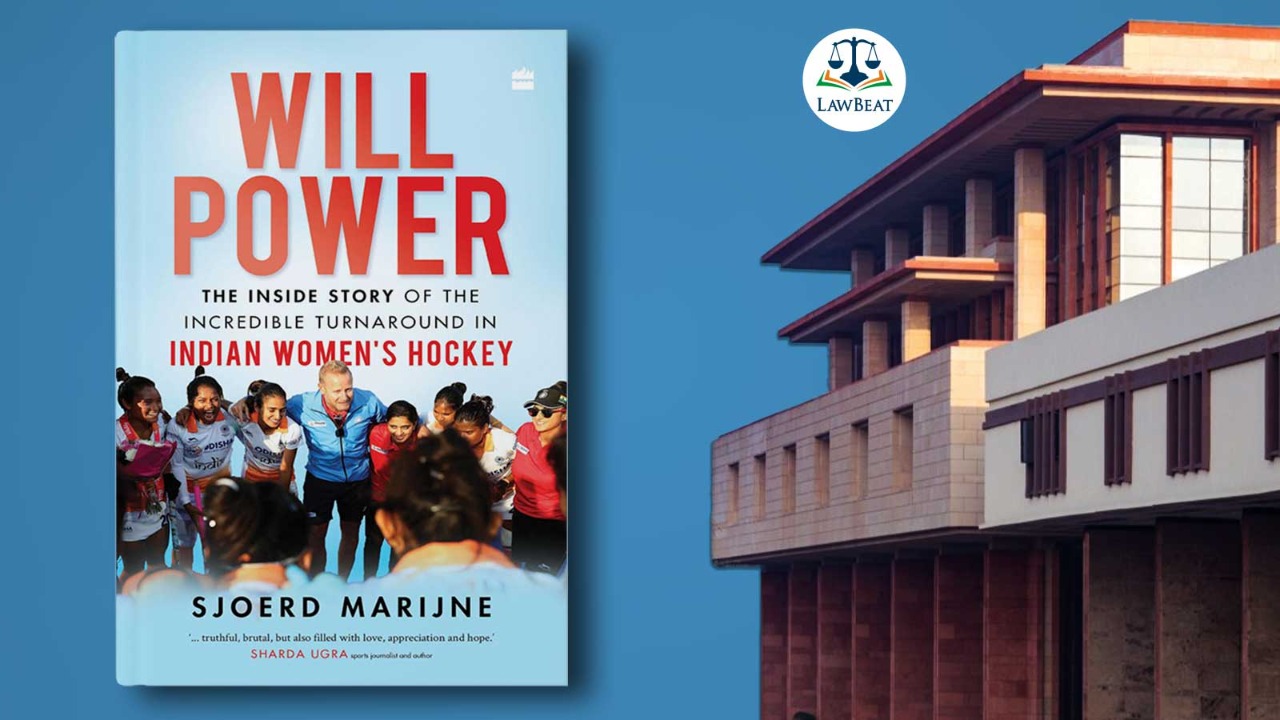 The division bench remarked that the Author and former Women's Indian Hockey team coach Sjoerd Marjine owes a ‘duty of care’ to Kaur, who was in his charge as an International Hockey Player at all relevant times.

The Delhi High Court on Monday restrained the former Women's Indian Hockey team coach Sjoerd Marjine and publishing company HarperCollins from including any information about the medical condition of a celebrated Hockey player Gurjit Kaur in the book ‘Will Power: The Inside Story of the incredible turnaround in Indian Women’s Hockey’ scheduled to be released on September 21.

The court was hearing an appeal filed by Gurjit Kaur, a Hockey player against a single-judge order of the High Court wherein, it refused to stay the release of the book.

The single-judge bench in its order observed, “There cannot be any confidentiality or privacy with regard to a medical condition of a sports personality. On a regular basis, there are news reports about injuries and medical conditions of sports personalities. Reference may be made to the compilation of such articles handed over by the counsel for the defendant in Court.”

While reversing the single-judge order, a division bench of Justice Siddharth Mridul and Justice Amit Sharma granted an interim stay for Kaur’s plea challenging the release of the book.

The division bench opined that the Author owes a ‘duty of care’ to Kaur, who was in his charge as an International Hockey Player at all relevant times.

Kaur contended that the publication of the subject book, which discloses confidential information about her medical condition, violates her right to privacy, as well as amounts to a flagrant breach and violation of the Hockey India code of conduct, to which the Author is legally bound.

On the contrary, the publisher contended that there can be no confidentiality or privacy in relation to a sports personality's medical condition as it relates to the game and that there can be no reasonable expectation of privacy or confidentiality in relation to any medical condition that may affect the sport, of which Kaur is a well-known participant. It was further contended that her medical information was already in the public domain.

The bench placed reliance on K.S Puttaswamy and Anr. v. Union of India & Ors., wherein, the court stated, “that privacy is the constitutional core of human dignity. At a normative level, privacy subserves those internal values upon which the guarantees of life, liberty, and freedom are founded. At a descriptive level, privacy postulates a bundle of entitlement and interest which lie at the foundation of order and liberty”

The bench also emphasized that the Apex Court stated that the right to protection of data such as medical information is one that falls squarely within the domain of the reasonable expectation paradigm.

Accordingly, listed the matter for December 7, 2022.