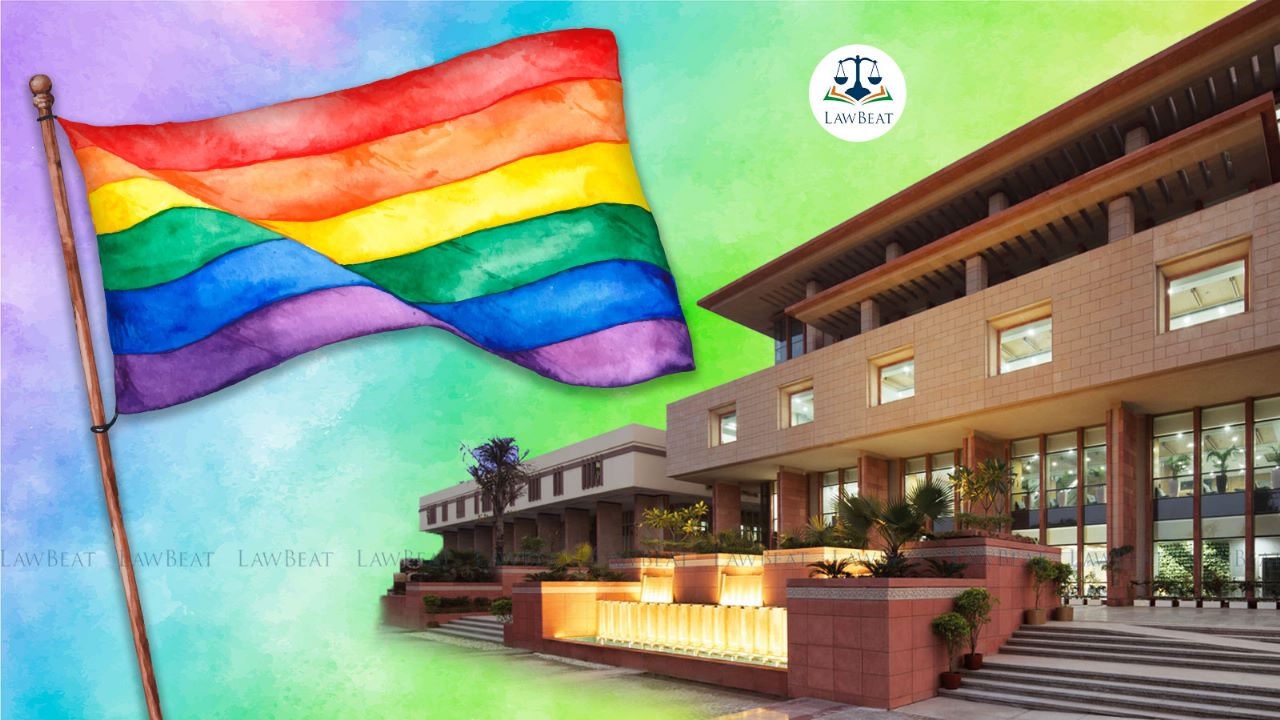 Jane, a transgender person filed the present petition last year after she was unable to apply for a vacancy advertised by the Delhi Subordinate Services Selection Board (DSSSB) because the online application registration system (OARS) did not include 'transgender' as an identification option.

The Delhi High Court has sought the Centre’s reply on a plea seeking employment of transgender persons and a quota for them in public appointments within six weeks.

A bench of Justice Prathiba M. Singh directed to implead Central Government’s Ministry of Home Affairs as a party to the plea which has been filed by a transgender person. The plea also sought effective implementation of the provisions of the Transgender Persons (Protection of Rights) Act, 2019.

The court was hearing the plea filed by Jane Kaushik, a transgender living in Delhi. Being highly qualified individual with degrees in B.A. (General), M.A. (Political Science), B.Ed., and a two-year diploma in Nursery Teacher Training (NTT), which is also known as Early Childhood Care and Education (ECCE). Since 2019, Kaushik had been looking for employment in Delhi government schools.

After she was unable to apply following a vacancy advertised by the Delhi Subordinate Services Selection Board (DSSSB) as the online application registration system (OARS) did not have ‘transgender’ as an option for identification, Jane moved the present plea.  Jane in her plea stated that various positions advertised required a specific gender of the candidate, either male or female.

Through the present plea, Jane sought directions to frame a policy for the recruitment of transgender persons in all appointments for the Delhi government. She also sought relaxations for transgender persons by Clause 9 of the Teacher Eligibility Test (TET) Guidelines issued by the National Council for Teacher Education (NCTE).

The counsel for the Delhi government submitted before the court that the DSSSB has taken the necessary steps for immediately amending the portal.

Taking note of the submissions, the court listed the matter for further hearing on March 28 and clarified that the petitioner in the meantime will be free to apply against vacancies irrespective of the gender specified in the advertisement.