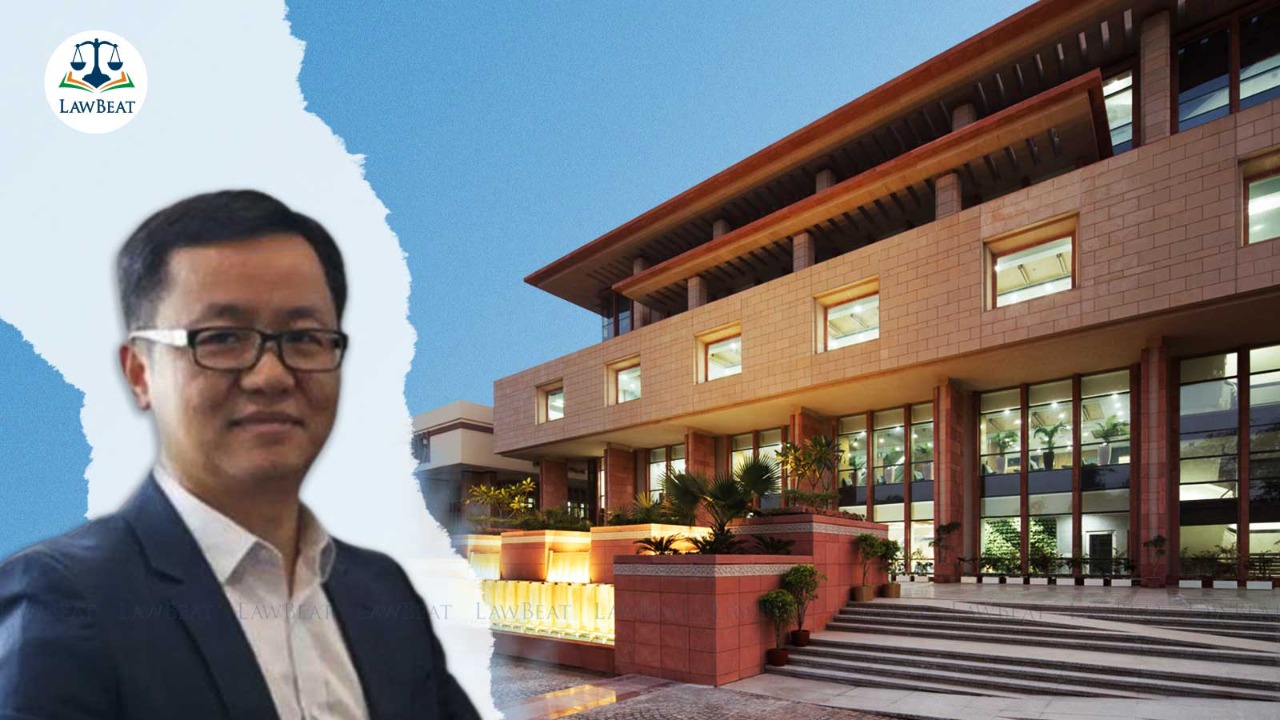 While allowing to travel out of India ,Justice Malhotra stated, “the respondent be permitted to travel out of India only subject to the respondent submitting an FDR to the tune of Rs.5 crores drawn on a nationalized Indian bank in the learned Trial Court which on deposit is to be renewed in an automatic renewal mode which on the failure of the respondent to join the investigation twice shall stand forfeited and which also on failure to appear before the Trial Court as and when directed by the Trial Court shall be forfeited”

Court also directed Xiongwei Li to adhere to the conditions imposed on him by the trial court with an order dated August 17, 2022, of informing the complainant seven days before leaving India.

The court was hearing an appeal filed by the Deputy Director of the Income Tax Department challenging the Trial Court order.

The single-judge bench noted that there is no extradition treaty between India and China, and Xiongwei li is considered a flight risk; however, the fact that he is accused of only a non-cognizable and alleged bailable offence should not be overlooked.

Coury also noted that the allegations against Xiongwei Li do not pertain to any aspect of his departure being detrimental to India's sovereignty, security, or integrity, nor to bilateral relations with any country, nor the country's strategic interests; nor does the IT department allege that Li was potentially likely to engage in any act of terrorism or offences against the State, or that his departure should not be permanent.

Conclusively, the Court ordered, “The directions qua the imposition of the conditions of deposit of an FDR of an amount of Rs.5 Crores drawn on a nationalized Indian Bank and forfeiture thereof on non-joining of the investigation and non-appearance as and when directed by the Trial Court have been imposed to take into account the eventuality of the alleged commission of an offence punishable under Section 276C(1)(i) of the of the Income Tax Act, 1969 read with Section 278B(1) of the Income Tax Act, 1969, if any, committed by the respondent.”