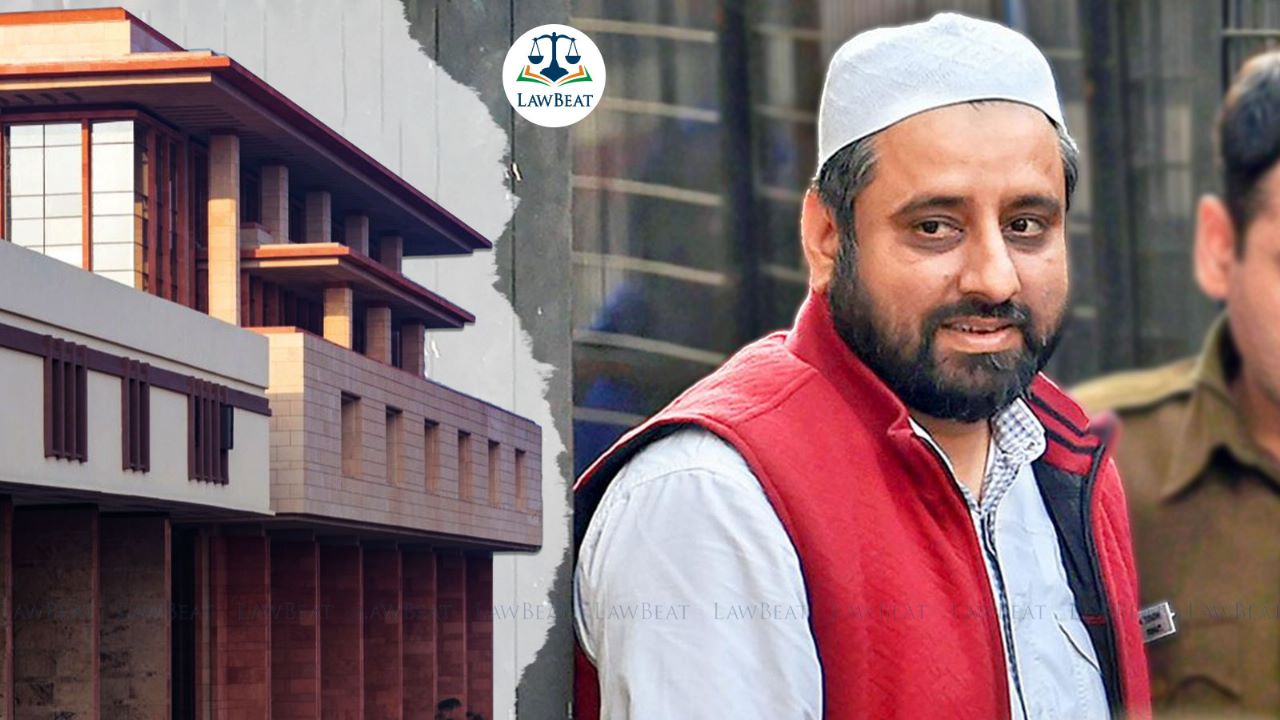 The AAP MLA alleged that it was a classic case of brazen abuse of the process of law by the Delhi Police.

The Delhi High Court on Thursday dismissed a petition filed by Aam Aadmi Party (AAP) MLA Amanatullah Khan to overturn the decision of the Delhi Police designating him as "bad character."

A bench of Justice Sudhir Kumar Jain, however, allowed liberty to Khan to move representation before the Delhi Police in this regard.

The order was passed in a plea wherein, the Delhi police's decision to open the criminal history record of Khan was contested by him. Police had also labeled him as "bad character."

According to the plea, the dossier was leaked to the media in violation of the applicable laws and procedures, which require that it be kept confidential. It has been alleged that it is a classic case of brazen abuse of the process of law by Delhi Police.

It may be noted that the Rouse Avenue court had granted bail to Aam Aadmi Party (AAP) MLA  Amanatullah Khan, in connection with the misappropriation of Delhi Wakf Board funds.

Wherein, Senior Advocate Rahul Mehra appearing for Khan had argued that "there is no saying that I siphoned off a certain amount from the Wakf Board, and there is no single document to show that I did bribery”. He had also stated, “Where is the Offence? Where is the criminality? Not an iota of rules has been violated. Where is the mens rea? Who has gained from that particular transaction? There is nothing on record."

On the contrary, Public Prosecutor (PP) Atul Shrivastava appearing for State had argued that Khan had appointed his members of the constituency in the Wakf Board. He had also alleged that Khan had not been cooperating in the investigation, “When asked about his phone? Khan replied he dropped it somewhere. When asked about his CA?  Khan replied he doesn’t remember his name,” he had submitted.