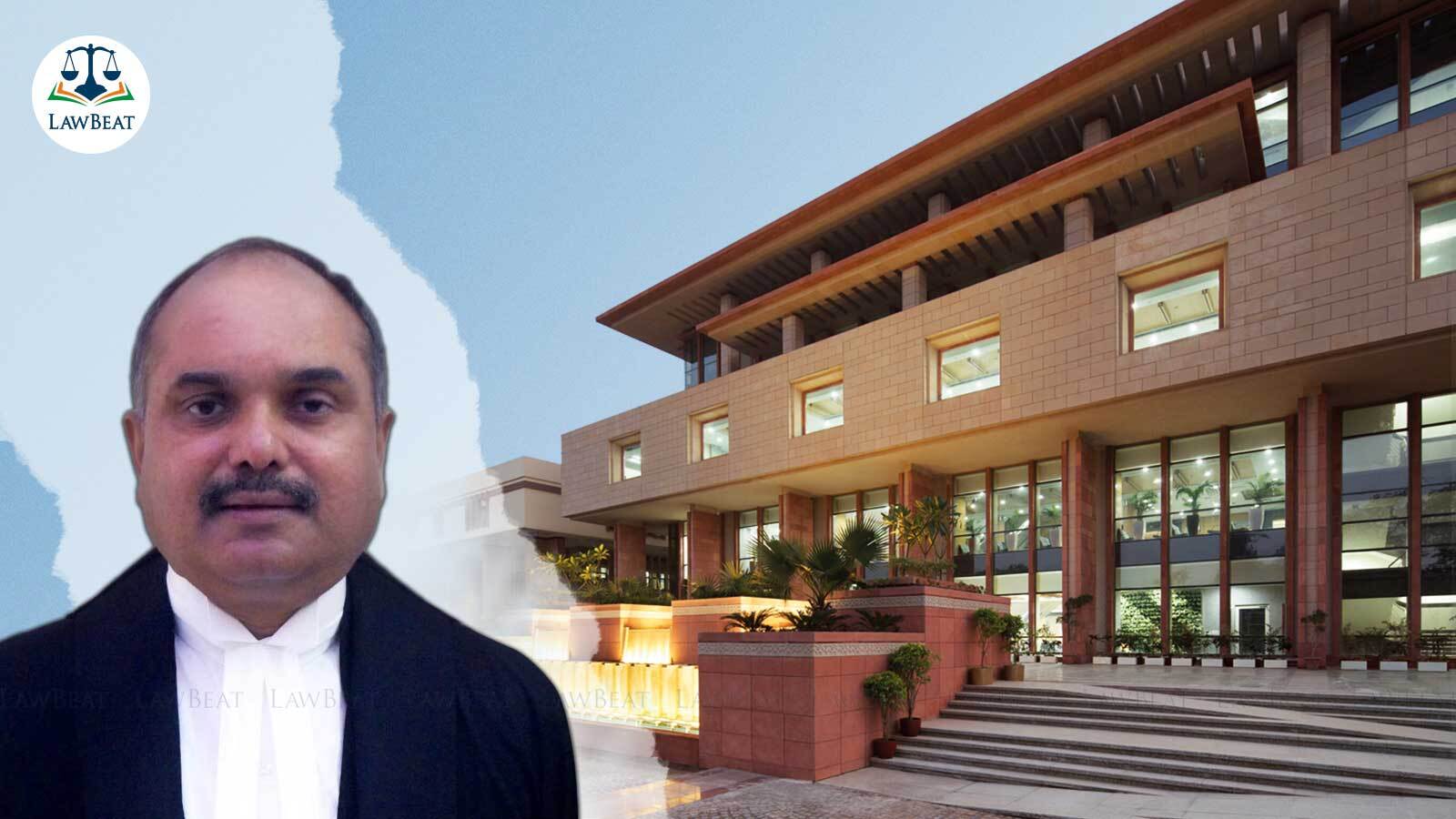 The Delhi High Court dismissed a petition filed by one Santosh Kumar who had challenged an order passed by the Ministry of Home Affairs dated 30th January 2018, which permitted interception of his phone calls in the exercise of the powers conferred under Section 5(2) of the Indian Telegraph Act, 1885 and Rule 419(A) of the Indian Telegraph Rules, 2007.

After the order for interception of phone calls was passed, a raid was also conducted by the CBI on the same day and 4 persons, including the petitioner, were taken into custody. A perusal of the chargesheet and FIR showed that the case made out by CBI was based on the interception of the telephonic conversation amongst the accused persons by the Special Unit, CBI, New Delhi.

Vikas Pahwa, Senior Counsel appearing for the petitioner argued that the order was passed on the basis of public safety/emergency. However, such reasons were not spelled out in the order, which is violative of the substantive and procedural safeguards enumerated in the Telegraph Act and Rules.

Pahwa relied on the judgment of People's Union of Civil Liberties (PUCL) v Union of India [(1997) 1 SCC 301],  wherein the Supreme Court stated that to pass an order of interception, the occurrence of a public emergency or existence of public interest are the sine qua non. The judgment defined "public emergency" as a sudden condition or state of affairs affecting the people at large and calling for immediate action. Moreover, the court defined "public safety" as a state or condition of freedom from danger or risk for people at large. If either of the two conditions were not in existence, the authorised officer could not resort to telephone tapping even though there was satisfaction that it was necessary to do so in the interest of sovereignty and integrity of the country. Neither the occurrence of public emergencies nor the interest of public safety is secretive conditions or situations.

The Impugned order, in the present case, stated that it was passed for reasons of "public safety", "in the interest of public order" and "for preventing incitement to the commission of an offence". However, no specific reasons were apparent in the order as to what the risk or danger to people was.

The petitioner also contended that the impugned order was passed mechanically, without application of mind, as was a verbatim reproduction of Section 5(2) of the Indian Telegraph Act and no reasons had been given by the authorities as to why the interception was being permitted.

The petitioner further contended that since all the call recordings were procured illegally, such call recordings are bound to be destroyed and should not be used for any purpose, including for the purpose of the trial in the instant case. Moreover, Pahwa also submitted that the petitioner is an employee who has worked throughout his life in the private sector and as a corollary, his privacy concerns are sensitive and critical.

Adv. Anupam S. Sharma,  appearing on behalf of CBI submitted that the interception of the petitioner's call recordings was conducted subsequent to a valid interception order under Section 5(2) of the Indian Telegraph Act, 1885 and as per rules laid down under Rule 419A of the Telegraph Rules.

He further drew the court's attention to the relevant partition of the impugned order which read as follows:

"2. Now therefore I, Home Secretary, being satisfied that for reasons of public safety, it is necessary and expedient so to do in the interest of public order and for preventing incitement to commission of an offence, hereby direct that any telephonic message relating to clandestine contact/movement/activity etc to and from 9811061064 shall be intercepted and disclosed to Director, CBI.

3. I am further satisfied that it is necessary to monitor this telephone as the information cannot be acquired through any other reasonable means."

Sharma further submitted that the present matter pertains to a case of corruption, which endangers public safety of the country and its citizens and that even if it is presumed that the provisions of law which required for the disclosure of reasons had not been followed, in that case as well the disclosure of elaborate reasons as to why the interception was ordered would be against the modified disclosure requirements.

Furthermore, even Rule 419 A of the Telegraph Rules provides for extreme secrecy, utmost care, and precaution in the matter of interception as it affects privacy, as also for the destruction thereof within a stipulated period, if not required for functional purpose. For the aforesaid reasons, the communications made by the respondent/CBI to the competent authority regarding surveillance of telephonic conversations are considered to be privileged communication under Sections 123 and 124 of the Indian Evidence Act, 1972, he argued.

Court was of the view that for the purpose of interception of the calls, all procedures under the Telegraph Act, as well as the Telegraph Rules, were duly followed by the CBI.

"The law of the land weighs in the favour of the public interest over certain individual interests. In the instant matter as well, the conflict of interest seems to be between the interest of the public and the individual before this Court. However, the material on record as well as the precedents reflect the fact that the interception carried out by the respondent was in accordance with the provisions Section 5(2) of the Indian Telegraph Act, 1885 and Rule 419-A of the Indian Telegraph Rules, 2007," the Court observed.

Accordingly, the plea was dismissed as the Court was of the view that the impugned order was passed in light of the compelling reasons of public security protected under the clause of reasonable restrictions upon the exercise of fundamental rights.