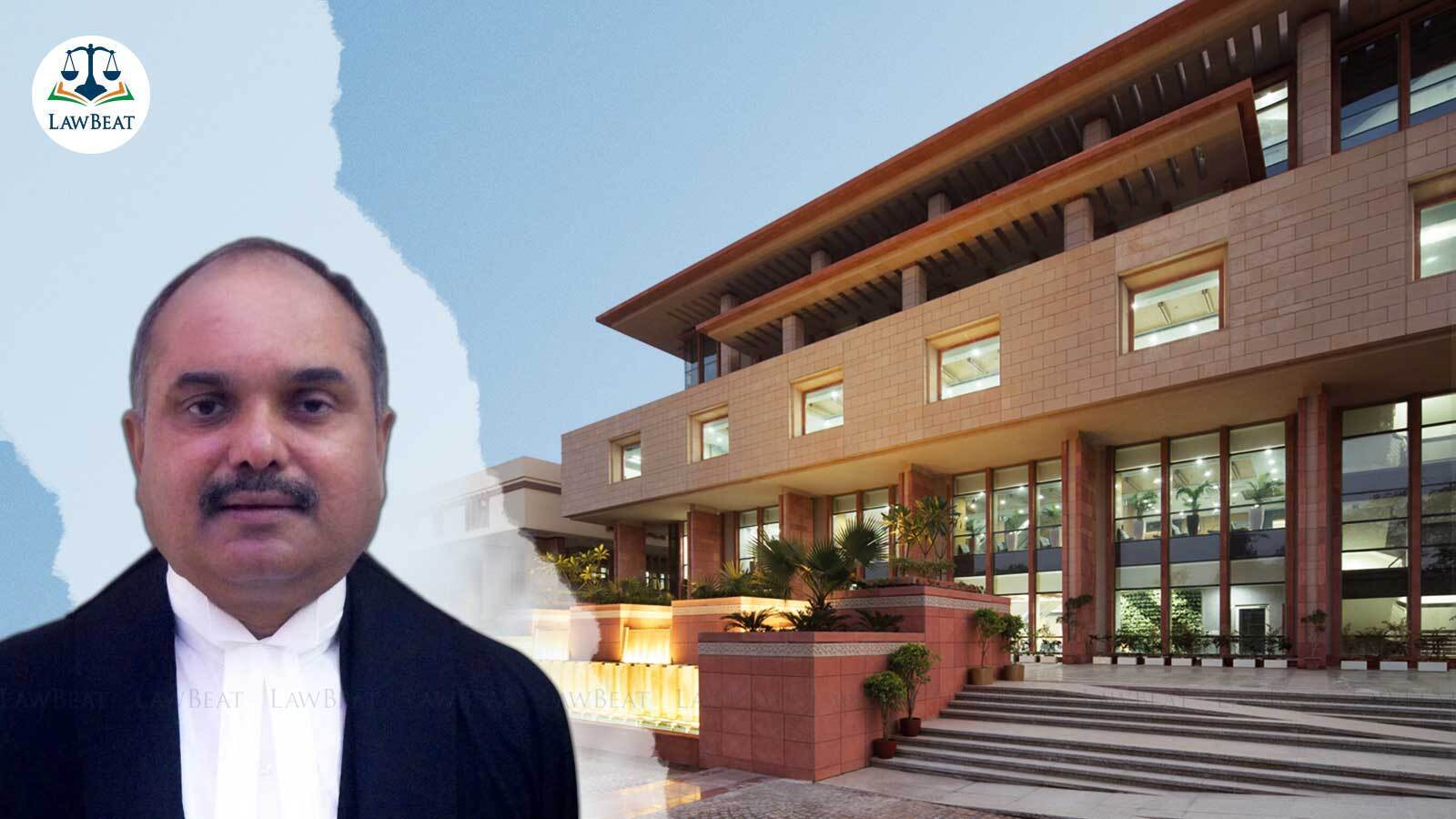 The Special CBI Court had vide order dated 11th April 2008, framed charges against the petitioner for the said offences for disproportionate assets of Rs.9,48,19,816.

During pendency of the trial in the said case, the Delhi High Court in case titled as "GS Matharoo v CBI", vide judgment and order dated January 26, 2012 held that in cases of Group A employees of the Municipal Corporation of Delhi (MCD), the corporation shall be the competent authority to grant sanction under Section 19 of the Prevention of Corruption Act, 1988 and not the Commissioner, MCD.

The petitioner, after the pronouncement of the judgment in "GS Matharoo v CBI" filed an application before the Delhi High Court for dropping criminal proceedings pending against him on the ground that since said sanction had not been obtained in the case against him, the cognizance taken by the judge of the Special CBI Court and the proceedings initiated against him was without jurisdiction and void.

The Delhi High Court observed that the object behind the requirement of grant of sanction to prosecute a public servant will not detain the court from proceeding against an officer, except in cases where the litigation is frivolous, mischievous and is an unscrupulous attempt to prosecute an honest public servant for acts arising out of due discharge of his duty and also to enable the public servant to perform his duties as efficiently as possible.

Court while considering Section 19 of the PC Act, which deals with "Sanction for Prosecution and Other Miscellaneous Provisions", held that a holistic reading of the section clarifies that notwithstanding anything contained in the CrPC, no finding, sentence and order passed by a Special Judge shall be reversed on the ground of absence of any error, omission or irregularity in the sanction required, unless in the opinion of that court a failure of justice had been occasioned due to the lack of such sanction.

"The phrase 'failure of justice' is to pliable or facile an expression, which could be fitted in any situation of a case. The expression 'failure of justice' would appear sometimes as an etymological chameleon as has been observed by Lord Diplock in Town Investments Ltd v Deptt of Environment..... The criminal court, particularly the superior court, should make a close examination to ascertain whether was really a failure of justice or if it is only a camouflage," observed the court.

Thus, the Delhi High Court upheld the order of the Special CBI judge framing charges against the accused and dismissed the application filed by the accused for dropping criminal proceedings against him for lack of sanction by the MCD.