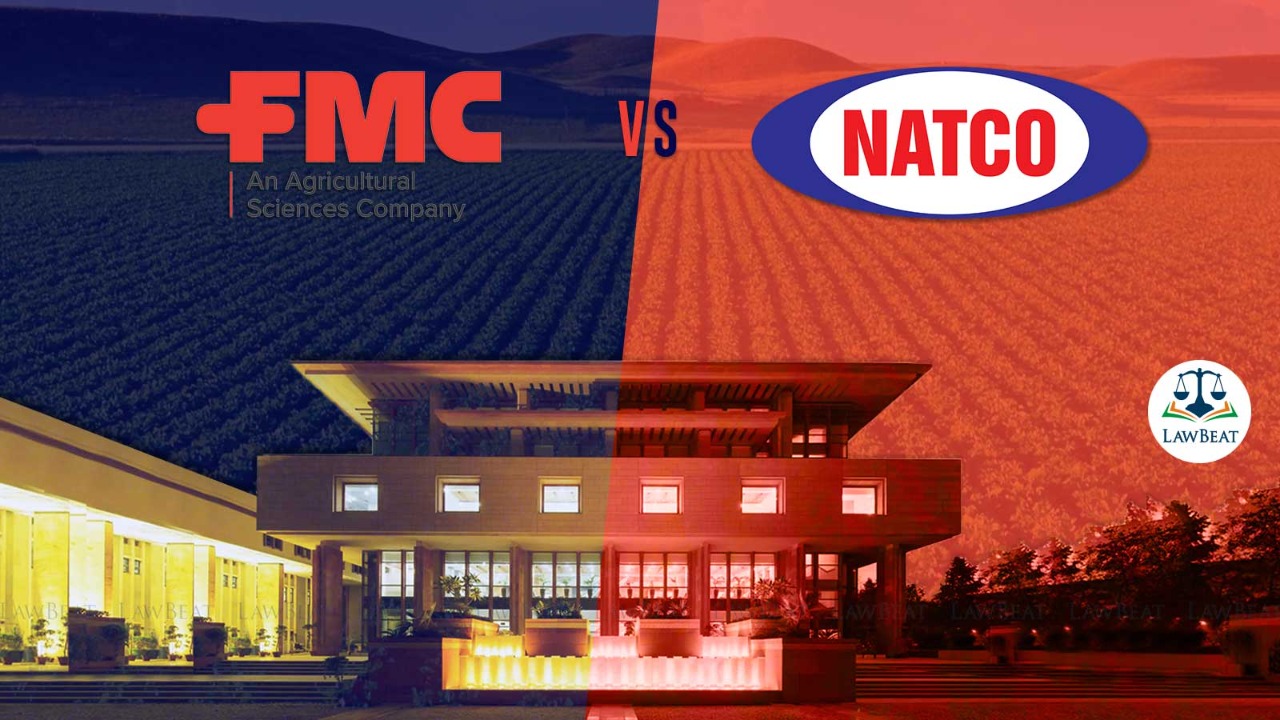 The single-judge bench allowed NATCO Pharma to introduce Chlorantraniliprole (CTPR) and its formulation, noting that the plaintiffs had failed to discharge their burden of demonstrating that the NATCO process is equivalent to the suit patent process.

Justice Jyoti Singh of the Delhi High Court on Monday allowed NATCO Pharma to introduce Chlorantraniliprole (CTPR) and its formulation, through its non-infringing process.

The court was hearing a suit filed by FMC Corporations, a company in the State of Delaware, the United States of America, and FMC Argo Singapore Pte. Ltd., engaged in producing and selling chemicals, including agrochemicals, and offers innovative and cost-effective solutions for increasing crop yield and quality by controlling a wide range of insects, diseases, and other pests, as well as pest control in non-agricultural markets.

The suit sought a permanent injunction against NATCO Pharma Ltd. from infringing the Plaintiff’s Patent right, by directly or indirectly using any process(es) granted by the Controller of Patents.

Court noted that the Plaintiffs were granted an injunction in respect of the product patent and its process patent with respect to CTPR, but both patents expired on August 13, 2022.

The single-judge bench noted that there is no infringement as the reagent, sulfonyl chloride, is an essential component of the Plaintiffs' process, whereas the NATCO process admits to using thionyl chloride as the reagent, which plays a different and distinct role in accomplishing the same task and achieving substantially the same result.

“Use of a different reagent and a completely different sequence of reactions in the Natco process cannot be termed as a minor or insubstantial variation, to accuse the Defendant of infringement and piracy”, the single-judge bench added.

The court relied on a High Court decision in Sotefin SA v. Indraprastha Cancer Society and Research Center and Others, 2022 wherein it held that to determine whether the substituted element in the infringed product performs the same task in substantially the same way to achieve substantially the same result, the Court must apply the pith and marrow doctrine, also known as the Doctrine of Purposive Construction.

Court also placed reliance on the judgment in Rodi & Wienenberger A.G. v. Henry Showell Ltd., 1966 wherein it was propounded that all essential elements of the suit patent must be found in the process alleged to be infringing.

Taking note of the two Scientific Advisors, the court stated that the suit patent process and the Natco process are distinct and different, and observed, “Sulphonyl chloride is an essential element of suit patent and use of thionyl chloride as a reagent coupled with a different sequence of the reaction, as brought forth by the Scientific Advisors, cannot be termed as an insignificant or trivial or insubstantial change in the Natco process and thus the process prima facie does not come under the rigors of Doctrine of Equivalents.”

The court stated that the Plaintiffs have failed to discharge their burden of demonstrating that the Natco process is equivalent to the suit patent process, and no prima facie case of infringement has been established. Thus, Natco also has an advantage in terms of convenience.

Conclusively, the Court permitted NATCO to launch its product, namely, CTPR, with the proviso that it remains bound by the undertaking and assurance given to the High Court that it will not use a process claimed under IN'645 or any other process that infringes the suit patent IN'645.

Furthermore, the court directed that NATCO must keep sales records and file them in the High Court every quarter via affidavit. Accordingly, the court listed the case before Joint Registrar for further proceedings on November 28, 2022.