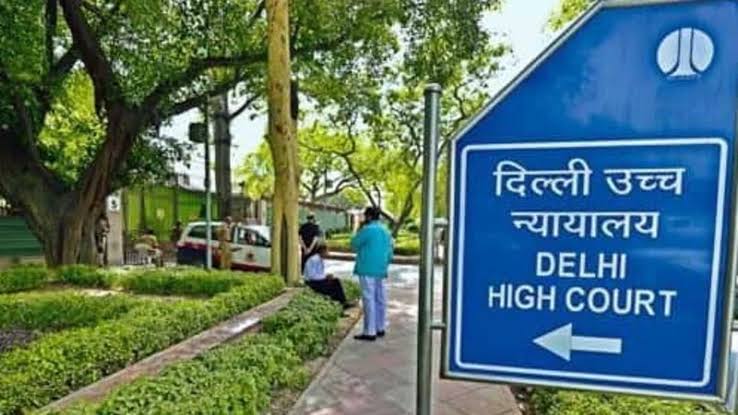 A single judge bench of Justice Mukta Gupta of the Delhi High Court has granted bail to freelance journalist Rajeev Sharma in a money laundering case, linked to alleged leak and supply of confidential information to Chinese intelligence officials.

In the present case under the Prevention of Money Laundering Act, 2002 (PMLA), Mathur submitted that Sharma was cooperating and had even furnished the account details to the Enforcement Directorate (ED).

Mathur had further submitted that since the offence under Official Secrets Act was not a scheduled offence under the PMLA, the ED had roped him in on the basis of Section 120B for criminal  conspiracy under IPC.

Advocate Zoheb Hussain appearing for ED submitted that Sharma had received cash from a shell company run by the Chinese and investigation was ongoing in the case and that though an amount of Rs 48 lakhs was found in the investigation till date, however, investigation was still going on.

A special court on July 17 had rejected Sharma's bail plea observing that, "The investigation is at a crucial juncture as the complete money trail is yet to be traced and releasing the applicant/accused on bail at this stage would not be salubrious to the cause of justice, as the applicant/accused would definitely attempt to wipe off the footprints and cover up the traces.”

Sharma had been arrested by the Delhi Police in September, 2020 for allegedly supplying confidential information to Chinese intelligence officials.