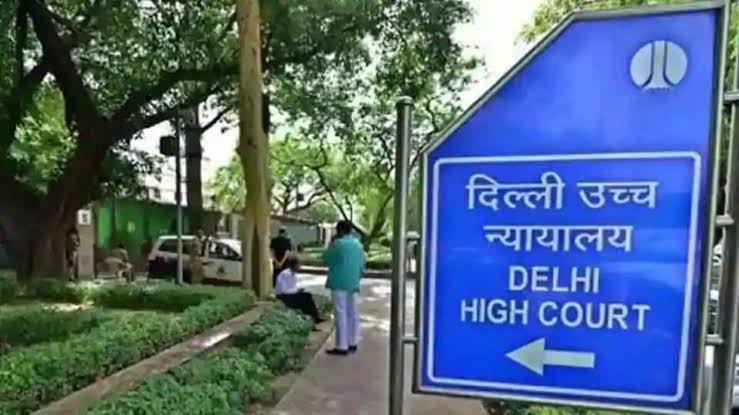 Delhi High Court grants bail to an engineering graduate accused of hitting a police constable with his car and speeding away with him on the bonnet, stating that the investigation in the case is almost complete and he would not be able to influence the police witnesses.

A single bench of Justice Subramonium Prasad observed that, “No useful purpose would be served by keeping the accused, an engineering graduate, in further custody," and directed that the man be released on furnishing a personal bond of Rs. 75,000 with two sureties of the like amount.

Although the bench noted that a "perusal of the site map shows that the petitioner hit the victim and drove a considerable distance before stopping the vehicle as another car came in front of him from the other side. The site map shows that the petitioner was not driving on the straight road but took at least four turns before stopping the vehicle", it said that as "investigation is more or less complete", and statements of most of the witnesses have been recorded, the man may be released on bail.

The bench also added placed emphasis on the presumption of innocence that operates in the Indian legal system and said, “Supreme Court has laid down a number of times that a man is innocent until he is found guilty and is rule while jail is an exception."

Therefore, it said that the accused cannot be kept behind bars only on account of being accused of committing an offence of attempt to murder.

The order further stated that, “No doubt the petitioner is charged with an offence under Section 307 IPC and if convicted, the petitioner may be sentenced for life, but that alone cannot be a factum to keep the petitioner in incarceration.”

“The petitioner is an engineering graduate having roots in the society,” bench added.

The bench therefore granted the accused bail on the condition of not leaving the city without the court's permission and on the conditions of not tampering with evidence or trying to influence the witnesses.