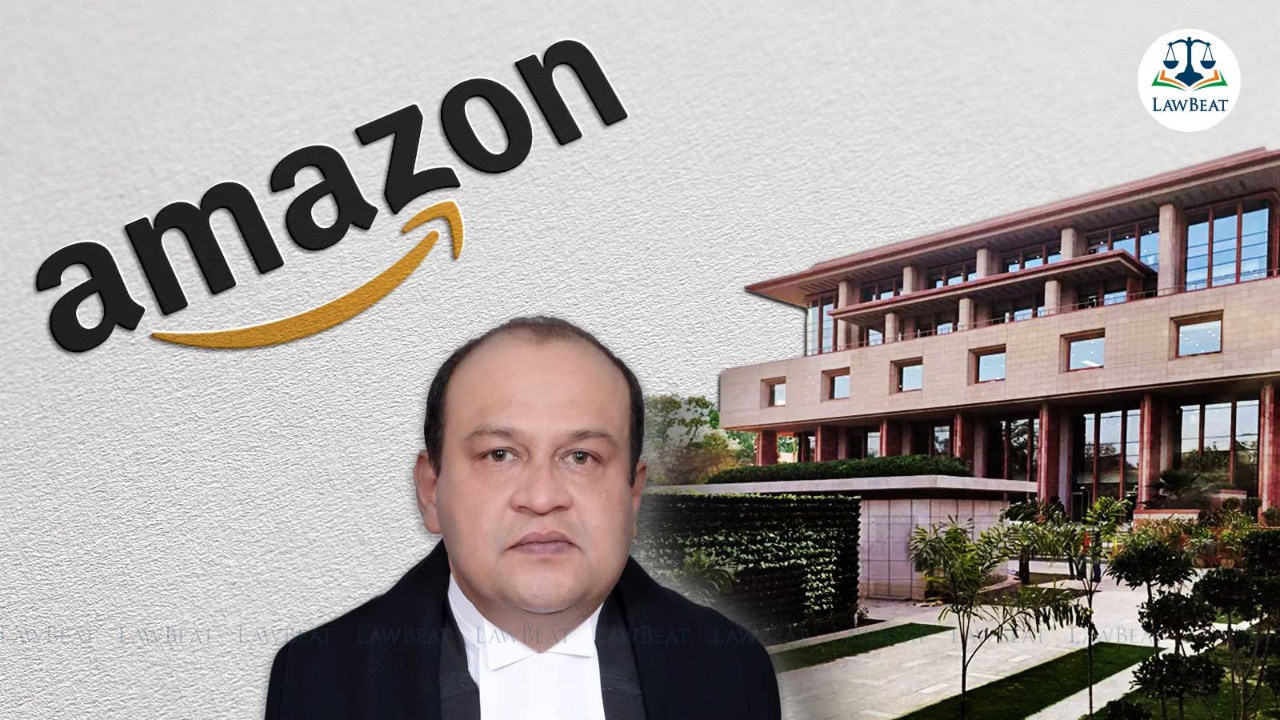 The Single-Judge Bench also directed Amazon to notify consumers of the CCPA order, as well as take additional steps regarding the recall of those items and reimbursement.

Keeping the Central Consumer Protection Authority (CCPA) order at abeyance, Justice Yashwant Varma of the Delhi High Court on Tuesday, directed Amazon to deposit Rs, 1 lakh with the Registrar General of the Court within one week, over selling faulty pressure cookers.

The Single-Judge Bench was hearing a plea filed by Amazon Seller Services Pvt. Ltd. challenging an order of the CCPA imposing fine of Rs. 1 lakh for selling pressure cookers without the Bureau of India Standard (BIS) mark.

Court noted that Amazon Seller Services Pvt. Ltd was not made aware of the contents of any investigation that may have been undertaken by the Central Consumer Protection Authority (CCPA).

Counsel for Amazon contended that the investigation report, which would have served as the foundation for action under Section 20 of the Consumer Protection Act, 2019 (CPA), was also not provided to them. It was also contended that as per Section 79 of the Information Technology Act of 2000, it could be protected and absolved of liabilities.

Counsel further challenged the imposition of a penalty, claiming that the CCPA lacks the legal authority to impose a penalty under Section 20 of the CPA.

On the contrary, the counsel for CCPA claimed that an investigation was conducted and it initiated proceedings against the petitioner based on the information gathered during the investigation. It was further argued that Amazon failed to include any evidence that the sellers in question were offering products that met the prescribed standards or were duly certified by the Bureau of Indian Standards [BIS].

Counsel for CCPA also argued that Amazon cannot benefit from the safe harbor provision in Section 79 of the Information Technology Act, 2000 unless they can demonstrate that they met the obligations imposed by the Consumer Protection (E-Commerce) Rules, 2020. Furthermore, it argued that the petitioner cannot claim the right to onboard sellers without first ensuring that their products meet the applicable legal requirements.

Taking note of the submissions of both the counsels, the court stated that the CCPA’s investigation revealed that the pressure cookers were not BIS certified.

The court opined that “the Court would have to consider the duties and obligations which an e-commerce entity must be held liable to perform in law before onboarding a seller. These and other issues would warrant further consideration.”

Accordingly, the court directed Amazon to notify the consumers of the 2265 pressure cookers sold on its platform of the CCPA order, further steps regarding the recall of those items and reimbursement are postponed until the next date of hearing i.e. November 14.