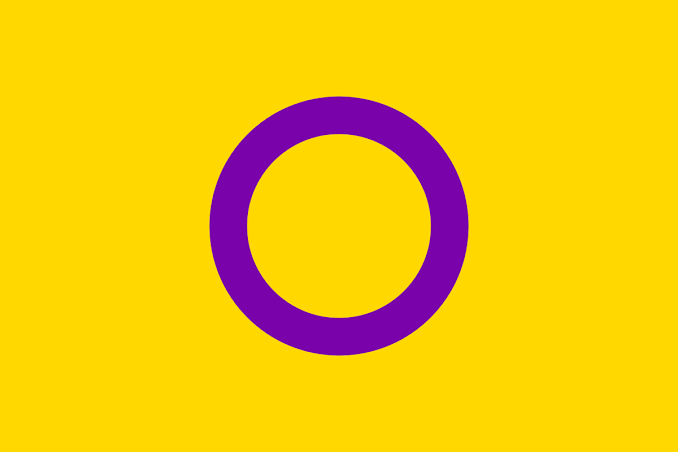 The Delhi High Court today issued notice in a petition seeking direction to the Delhi Government and the Union Government to implement the opinion of Delhi Commissioner for Protection of Child Rights (DCPCR) to declare a ban on medically unnecessary sex– selective surgeries on intersex infants and children except in cases of life – threatening situations.

The division bench of Chief Justice DN Patel and Justice Jyoti Singh was hearing a petition filed by Srishti Madurai Educational Research Foundation, a Non-Government funded Trust, represented by an intersex person himself seeking a ban on sex selective surgeries on infants born with intersex traits.

Pointing that people with intersex traits are often wrongly identified as transgender, hijras or third gender, the petitioner has submitted that, “Intersex people are born with reproductive or sexual anatomy that does not fit the typical definitions of female or male. Transgender or transsexual 7 people, on the other hand, are born with typical male or female anatomies but feel they are born into the wrong gender.”

Referring to the Supreme Court Judgement in National Legal Services Authority (NLSA) v. Union of India &Ors (W.P(C)400 of 2012), the petitioner organization has stated that the Apex Court has “categorically stated that no one shall be forced to undergo medical procedures, including sex reassignment surgeries, sterilization or hormonal therapy, as a requirement for legal recognition of their gender identity.”

Thereafter the DCPCR after taking into account the response of the Delhi Medical Council, Department of Health and Family Welfare, Govt. of NCT of Delhi and Department of Social Welfare, Govt. of NCT of Delhi along with organisations and experts in the domain, including the submissions Ms. Anjali Gopalan and Mx.Gopi Shankar Madurai, founder of the petitioner organization, came to the considered opinion on January 13, 2021, that the Government of Delhi should declare a ban on medically unnecessary, sex selective surgeries on intersex infants and children except in cases of life threatening situations.

Since the Union Government and the Delhi Government are yet to take a decision on the DCPCR recommendation and the fact that the issue is of extreme significance as it pertains to human rights and bodily integrity of a human being, the Petitioner Organisation has urged the Court to pass a direction to the Union and State to consider the DCPCR decision.

The petition has been filed through Advocates Robin Raju, Yash Prakash and Deepa Joseph.