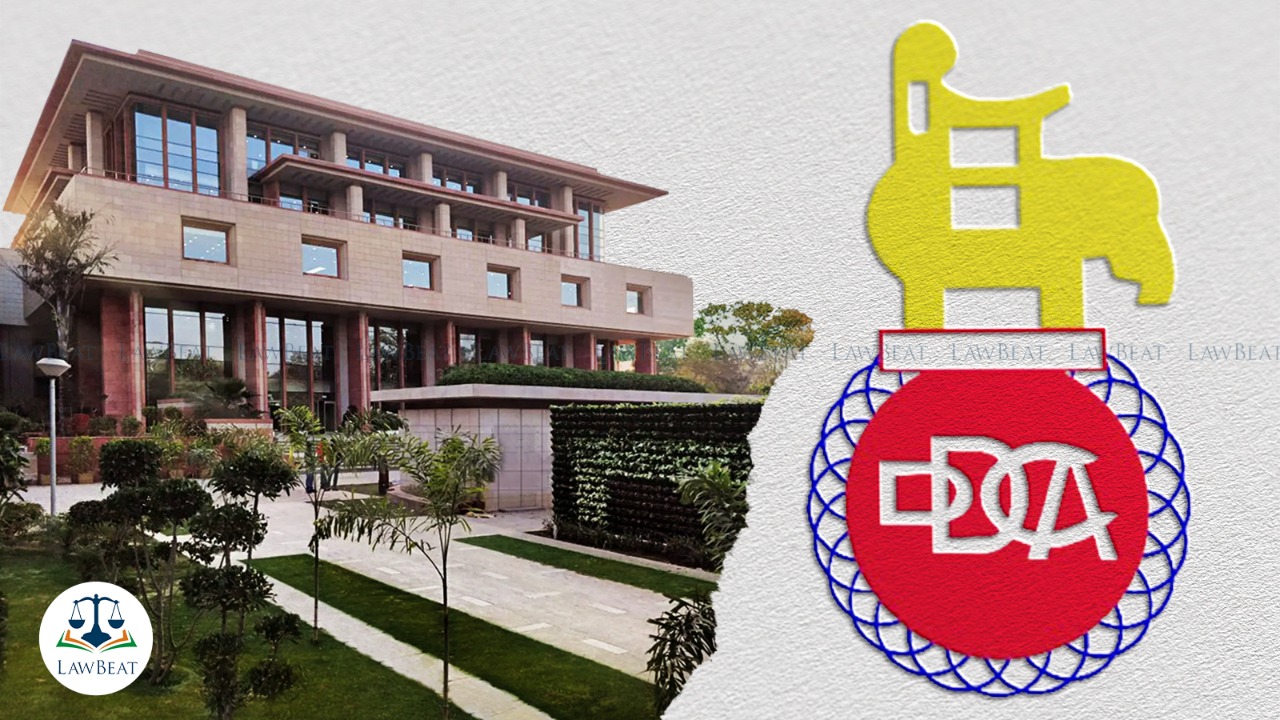 A bench of Justice Rekha Palli has sought responses from DDCA and the Ministry of Corporate Affairs while listing the matter for further hearing on April 18.

Senior Advocate Vikas Singh appearing for Azad submitted that DDCA doesn't have a transparent membership system, there is no waiting list for the members to get their membership in addition to this there are no guidelines in regard to the allotment of membership.

The petition filed by Azad through Advocate Mrityunjai Singh stated that "The result of the control by few families of DDCA is that the selection of various teams to represent Delhi State is plagued by corruption or nepotism and the deserving candidates who are not in a position to take any advantage of the corruption or nepotism are left out of the team."

The plea has further sought DDCA to implement a transparent and fair membership system including a transparent waiting list of applicants to stop the ad-hoc system of giving membership.

It is alleged that "the membership process is plagued by ad-hocism in getting fresh membership and is subjected to the whims and caprice of DDCA officials. A vested interest is created by strategically giving membership to selective people and their families, thereby creating a family monopoly."

"The current membership process or the lack thereof is used by DDCA officials to their advantage as they often put up their relatives in various official positions in the association," the petitioners added.

The plea has further alleged that "many members have even gotten their staff enrolled as members of DDCA. Further, bogus voting is used in DDCA wherein even the continuing existence of the members is not confirmed. Resultantly, unscrupulous practices are carried out wherein candidates are elected on the basis of the present illegal and unfair system creating a sinister hold over the affairs of the Club."

The bench has listed the matter for further hearing on April 18, 2022.