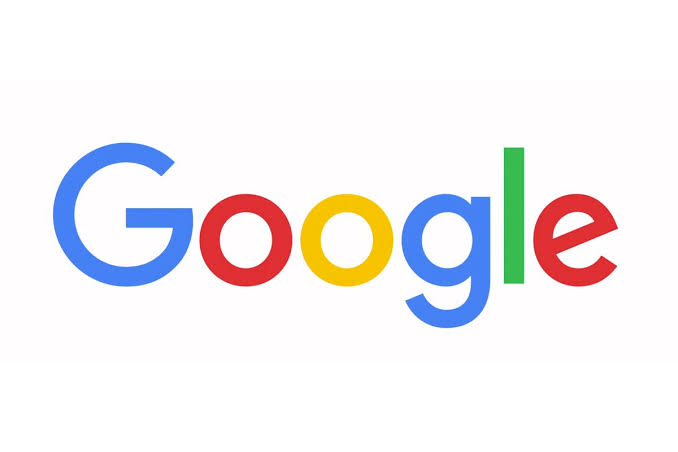 The Delhi High Court has issued notice today on a petition by Google Asia Pacific Pte Ltd, a Google subsidiary based out of Singapore, challenging a certificate issued by the Income Tax Department characterising payments to be received by it, as "Fees for technical services" taxable at the rate of 10% under the Income Tax Act, 1961.

The subsidiary is in the business of providing cloud services in India.

It has questioned the IT Department's decision stating that Google Asia Pacific already pays 2% tax on the very same payments under the Equalisation Levy (EL) law, which specifically exempts the applicability of Income Tax Act, 1961.

Google Asia Pacific has argued before a bench of Justices Manmohan and Naveen Chawla today that this has resulted in a potential 12% tax on the very same payments, whereas, as per law either 2% EL can be levied or 10% tax under IT Act, but not both.

Issuing notice to the Department, the Court has sought to know if 8% instead of 10% can be asked to paid under the Income Tax Act, since 2% is already being paid by Google Asia Pacific Pte Ltd and the maximum tax exposure can only be 10%.

The matter has been adjourned to February 3 for finalising the said interim arrangement during the pendency of the writ petition.

As per Google Asia Pacific Pte Ltd., Equalisation Levy was brought in to get over all income characterisation issues.

It has been contended that this Amendment has resulted in confusion because characterisation of income as "royalty" or "Fees for technical services" is highly subjective.