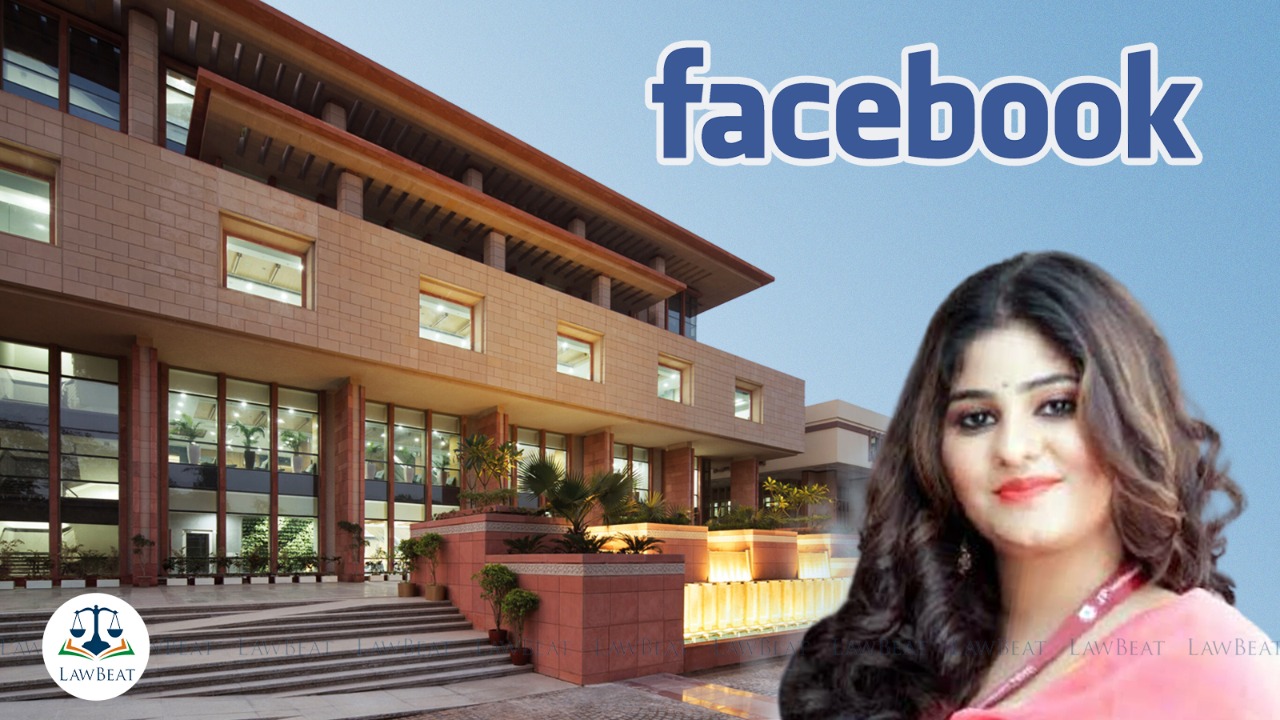 The Delhi High Court today issued notice in a plea by Bhojpuri actress Neha Shree who has approached the Court seeking directions to the state government as well as the Deputy Commissioner of Police, Cyber Cell, North West District to investigate the complaint filed by her alleging hacking of her Facebook account.

Justice Rajnish Bhatnagar today issued notice in the plea filed under Article 226 of the Constitution of India.

Neha Shree, has alleged that on the intervening night of October 19 and 20, 2021, she received an email from Facebook stating that she has been removed as the admin of the Neha Shree Facebook page.

It is further averred that after she was denied access to her account, Shree raised a complaint with Facebook informing them about her account being hacked, however, auto generated and pre-typed messages were sent to her in reply.

She added that a complaint was submitted at a drop box of the Gurugram office which was acknowledged by Facebook and a response time of 30 days was sought.

The petition further submits that immoral and obscene pictures and videos have been posted on her Facebook page thereon by the hacker and she has received numerous mails from friends, relatives, fans and followers regarding the same.

It is the case of the petitioner that her image, which she had created with hard work in last 10 years has suffered adversely which would take years for the petitioner to revive.

Cause Title: Neha Shree vs Government of NCT of Delhi