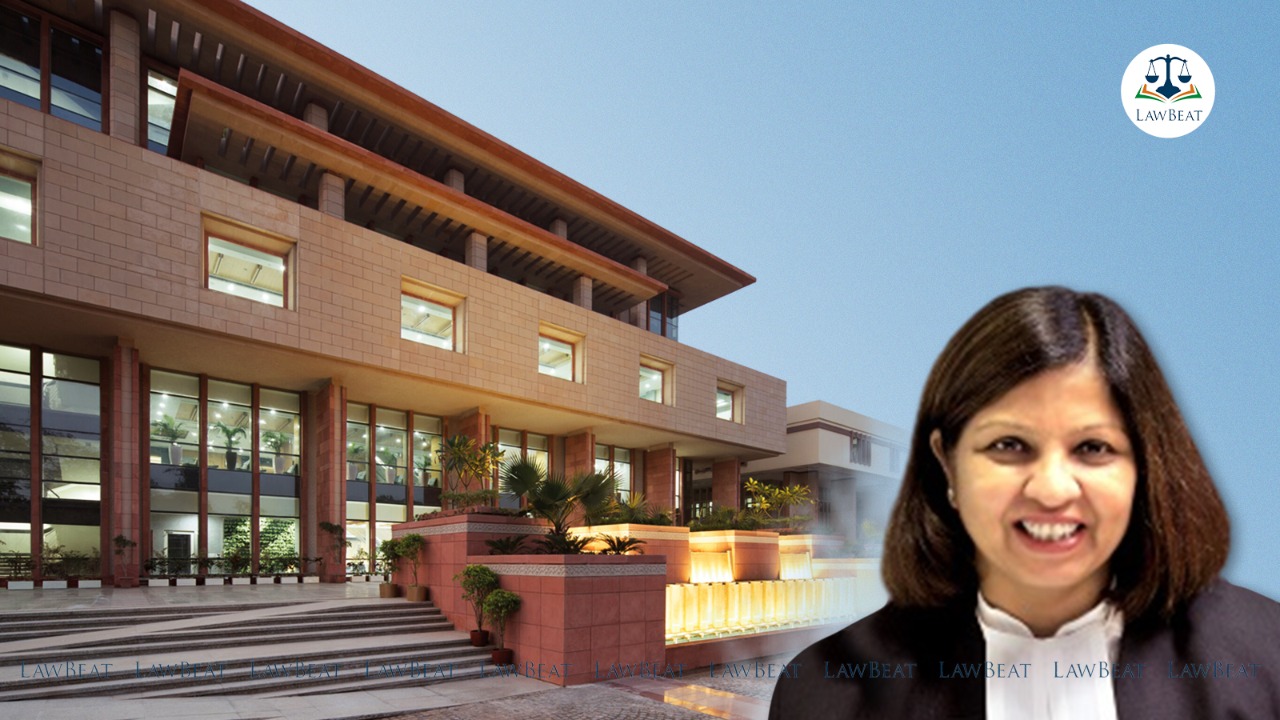 Delhi High Court on Friday issued notice in a plea against the Delhi Development Authority against the action of demolishing the slums in Lotus Temple Road, Kalkaji, New Delhi without prior notice.

The filed through slum residents through Advocates Kaoliangpou Kamei and Helen Tungoe sought a temporary shelter for the petitioners along with facilities including running drinking water, sanitation facilities and clean hygienic surroundings in light of the covid-19 pandemic.

A bench of Justice Rekha Palli issued notice in the petition and sought response from DDA while listing the matter for further hearing on March 22.

The petitioners have submitted that the Lotus Temple Road Jhuggi clusters, Kalkaji, South Delhi have been in existence at least since 1990 and comprise more than 23 houses. Whereas, the residents are mostly rickshaw pullers, daily wage laborers and domestic workers who live below the poverty line. They are struggling to survive amid the Covid-19 pandemic.

It has been alleged that on December 15, 2021, some DDA officials arrived at the Jhuggis along with some police officers, 2 JCB Bulldozers and 3-4 MCD trucks, started demolishing the houses and loaded the remains including bed, utensils, jewelry, money, documents, etc into the MCD trucks. Police did not allow the residents to remove or take their belongings during the demolition, and No notice of eviction was issued.

It has further sought survey and rehabilitation as per the Delhi Urban Shelter Improvement Board policy of 2015.

It is stated that "a large number of women, children, aged people and lot of physically challenged persons are also residing in the jhuggis and their mental and physical well-being are under severe threat as these group of individuals are very vulnerable to communicable diseases, especially so in light of the spread of the omicron variant of corona virus."