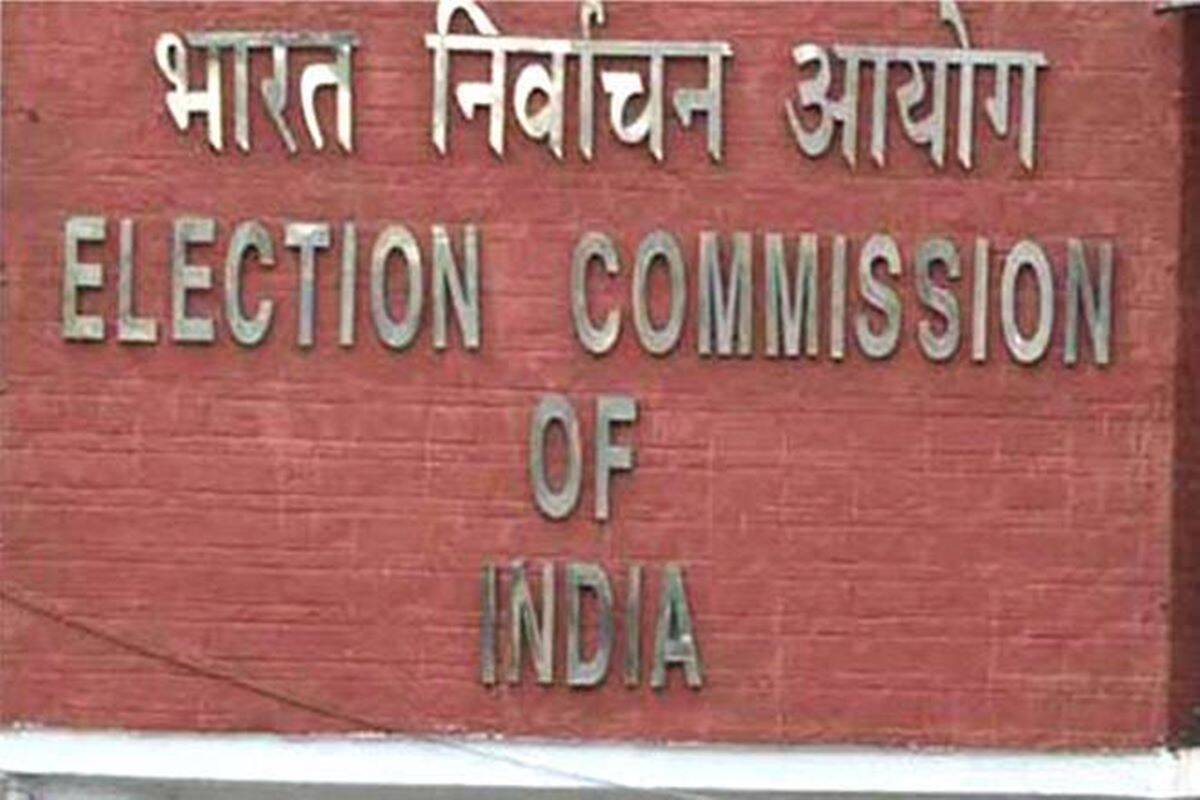 The Delhi High Court today issued notice on a plea seeking declaration that the offer of transfer of cash in election manifestos (popularly referred to as "Note for Vote") is repugnant to and in contravention of the guidelines and model Code of conduct of the Election Commissiion of India (ECI) and is a corrupt electoral practice within the scope and purportys of Section 123 of the Representation of Peoples Act, 1956.

The division bench of Chief Justice DN Patel and Justice Jyoti Singh issued notices to the Union Of India, Election Commission of India, Indian National Congress and Telugu Desam Party on the matter.

The petition filed by Parashar Narayan Sharma and Capt Gurvinder Singh has alleged that after declaration of the dates of the Lok Sabha Elections of 2019 by the Election Commission of India, the Indian National Congress notified its Election Manifesto where it promised payment of Rs 72,000 to five crore poor families without any labour, work or productivity under Nyuntam Aay Yojana.

Similarly, Telegu Desam Party of Andhra Pradesh too, offered to dole out illegal gratification of Rs 2 lakh per annum to every poor family in their manifesto and the same was widely reported in the media.

The petition filed through Adv. Amardeep Maini argues that the said promises popularly called "Note for Vote” is clearly in violation of Section 123 of the Representation of People Act, 1951 which describes what constitutes ‘corrupt practices’ and ‘bribery’.

Advocates Soumya Chakraborty and Amardeep Maini appearing for the petitioner argued that “if freebies particularly wanton cash benefits are allowed to be offered as part of electoral promises, vast majority of electorate would be swayed away from dignity of labour and consequesntly the economy, industry and agriculture of the nation will be destroyed.”

It has been submitted that though a representation was made to the ECI, however no action has been taken till date.

Advocate Anjana Gosain appearing for ECI informed the bench that the ECI has already issued guidelines to the political parties against offering such freebies in accordance with the Supreme Court Judgement in Subramaniam Balaji case.

The court however said that it was not sufficient to just issue guidelines and notices when the Commission had the authority to take strict action against such parties.

In this regard the court said, “We are saying that you (should) take action. Powers are not ornaments. Use your powers for the welfare of the public at large”.

The court has kept the matter for next hearing on September 23.