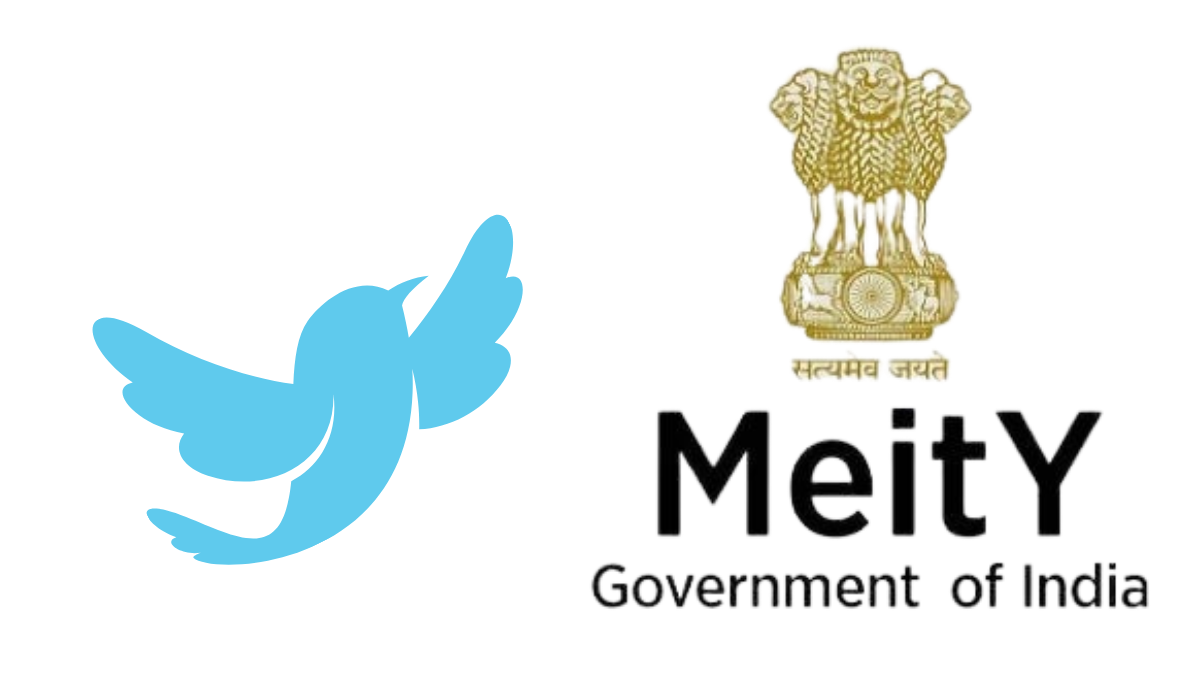 The Delhi High Court today issued notice in a plea seeking action against Twitter Mumbai Office and overseas Office at San Francisco, in light of its failure to appoint Resident Grievance Officer under Rule 4, Information Technology (Intermediary Guidelines and Digital Ethics Code) Rules 2021 (“IT Rules, 2021” and discharge their executive/statutory/all other obligations enshrined under the new notified rules.

“This petition is related to compliance of IT Rules, 2021. Issue notice. Respondent Number 3 to now be read as respondent number 2 submits that a resident grievance officer has been appointed on May 28, 2021. He however seeks to file a short reply & time is granted for 3 weeks. Put it after the vacation.”, bench of Justice Rekha Palli said.

Advocate Sajan Povayya appearing for Twitter while seeking time to file an affidavit submitted that Twitter appointed Resident Grievance Officer on May 28, 2021.

The petition filed through Amit Acharya stated that despite IT Rules being notified on February 25, 2021, with three months additional time given for compliance, Respondents 2 and 3 separately and jointly, failed to appoint any Resident Grievance Officer to redress the complaints of its users with regards to the violation of the aforesaid Rules.

It was further contended that they have failed in their duty to appoint a Nodal Officer and Chief Compliance Officer mentioned under Rule 4 of the Intermediary Rules, 2021.

The petitioner had also produced certain tweets allegedly defamatory, false and untrue against which he tried to look for Resident Grievance Officer on the page of Twitter, but found no details which he states, is in stark contravention of sub rule 2(a) of Rule 3.

Mahua Moitra (@MahuaMoitra): Welcome to our Susu Potty Republic! Drink Gaumutra, smear cowdung & flush the rule of law down the toilet @DelhiPolice issue notice to Twitter & land up in their offices for rightly calling out @BJP’s fake document as manipulated media. Go figure.

Swati Chaturvedi (@bainjal): If Bobde had been Chief Justice of the Supreme Court Modi would have been able to appoint his favourite Gujarat IPS, official Rakesh Asthana. What a huge difference a CJI who follows the law makes

It was also the petitioner’s contention that tweets made by two users of twitter were offensive and objectionable and the Petitioner had a legal remedy under IT Rules, 2021 and that the respondents were not granted any stay against the implementation of the same.