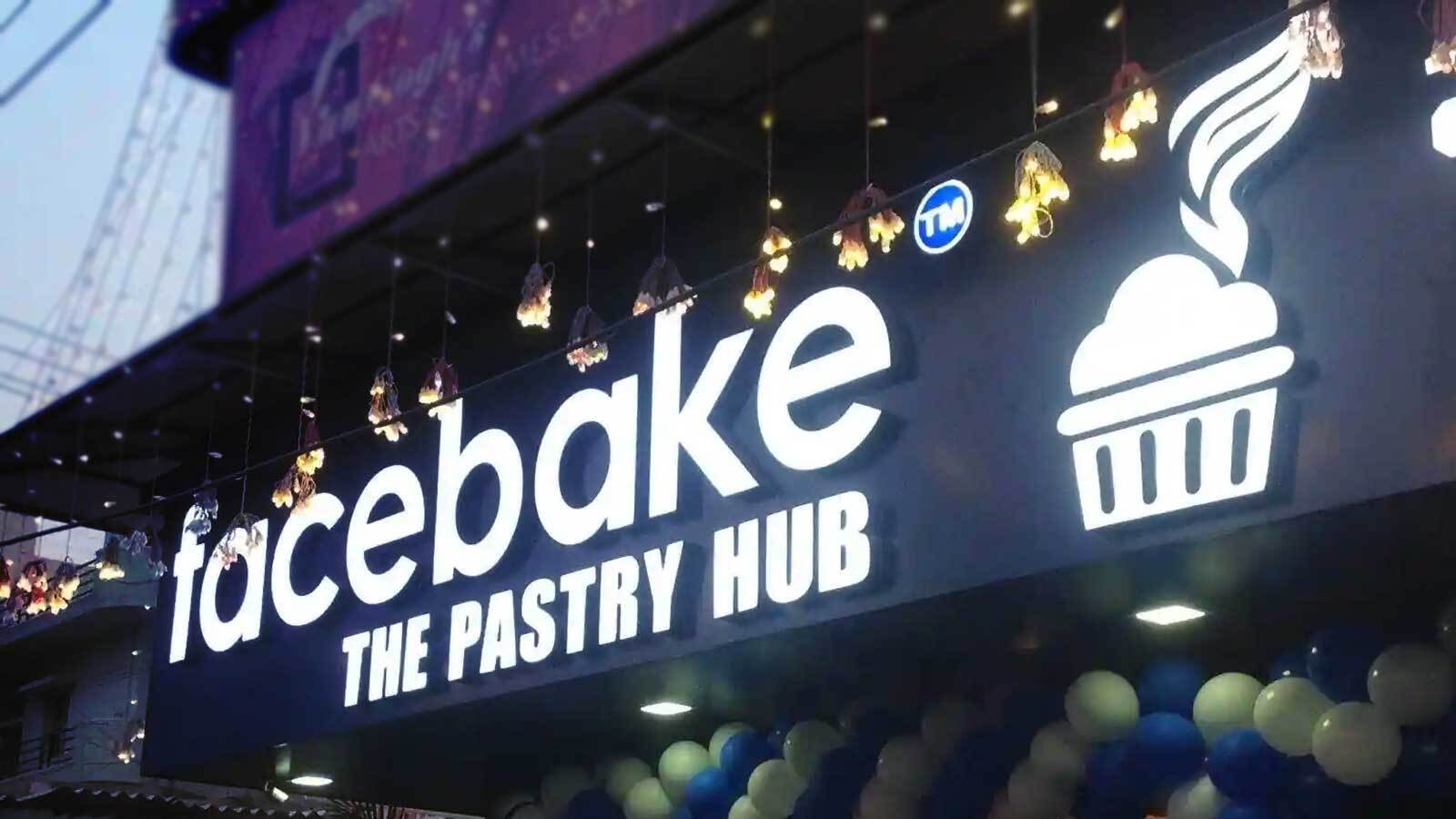 The Delhi High Court permanently restrained a Bangalore based bakeshop from using the name of "Facecake" or "Facebake" or any other Facebook trade marks for its product and services.

The Delhi High Court permanently restrained a Bangalore based bakeshop from using the name of "Facecake" or "Facebake" or any other Facebook trade marks for its product and services.

Justice Navin Chawla who was hearing the matter also directed the shop owners to deliver all finished and unfinished matters, including locks, signage cards, stationary, accessories, packaging, labels and other material bearing the name "Facebake" or any other marks deceptively similar to Facebook.

The court held that though there is some difference between the marks of Meta and the defendant, the overall visual presentation adopted by the Defendant clearly shows a malafide intention in trying to gain an unfair advantage by the use of marks similar to Meta. Thus, the court also directed the defendant to pay nominal damages of Rs.50,000/- to Meta and also asked the shop owner to pay the cost of the suit to Meta.

The court held that an unwary consumer could be fooled to believe that the cakeshop had some kind of a connection with the Plaintiff and that the malafide intent of the defendants is also evident from the fact that upon becoming aware of th had interim injunction, the Defendant changed their name from "Facebake" to "Facecake". The defendant also chose to not appear before the court inspite of service of the order upon them.

The suit had been filed by Meta praying for a decree of permanent injunction restraining the defendants from using the mark "Facebake" and/or the domain name "www.facebake.in" or the email IDs "facebake.mail@gmail.com" and "facebake649@gmail.com", as also for seeking rendition of accounts.

In 2020, the court has passed an interim order directing the bakery to refrain from using the name "Facebake". Thereafter, due to the fact that none appeared against Facebook after the interim order, the court confirmed its interim order vide its order dated January 21, 2021.

The Plaintiff had argued that it had 1700 trademark registrations in. 130 countries, covering 45 international classes. It asserted that "Facebook" marks as also other marks containing the formative words "Facebook" have been recognised as being famous or "well known" in several international jurisdictions such as the European Union, Brazil, Sudan, Portugal, France, the United States of America, Spain, Germany, South Korea and Turkey.

The Plaintiff also argued that it had also successfully enforced its rights in the "Facebook" marks in context of opposition and other challenges filed.

Thus, given the fact that it is such a well known trade mark as defined under Section 2(1)(z)(b) read with Section 2(1)(zg) of the Trade Marks Act, 1999 the defendant bakery ought not to be using its name to wrongfully benefit from the longstanding goodwill the Plaintiff has made by its constant hard work and entrepreneurship.

The court while accepting the Plaintiff's contentions has also held:

"Applying the above test and parameters (of the Act) to the facts of the present case, it cannot seriously be disputed that the marks of the plaintiff are well-known in India. Its user base and its reach are evident from the documents that have been filed by the Plaintiff.... In the present case though there is some distinction between the marks of the plaintiff and the defendants, the overall visual representation clearly depicts Mala fide intent of the defendants in obtaining unfair advantage  by the use of the mark similar to that of the Plaintiff and also leads to dilution of the mark of the plaintiff."

Thus, suit was decreed in favour of the Plaintiffs.