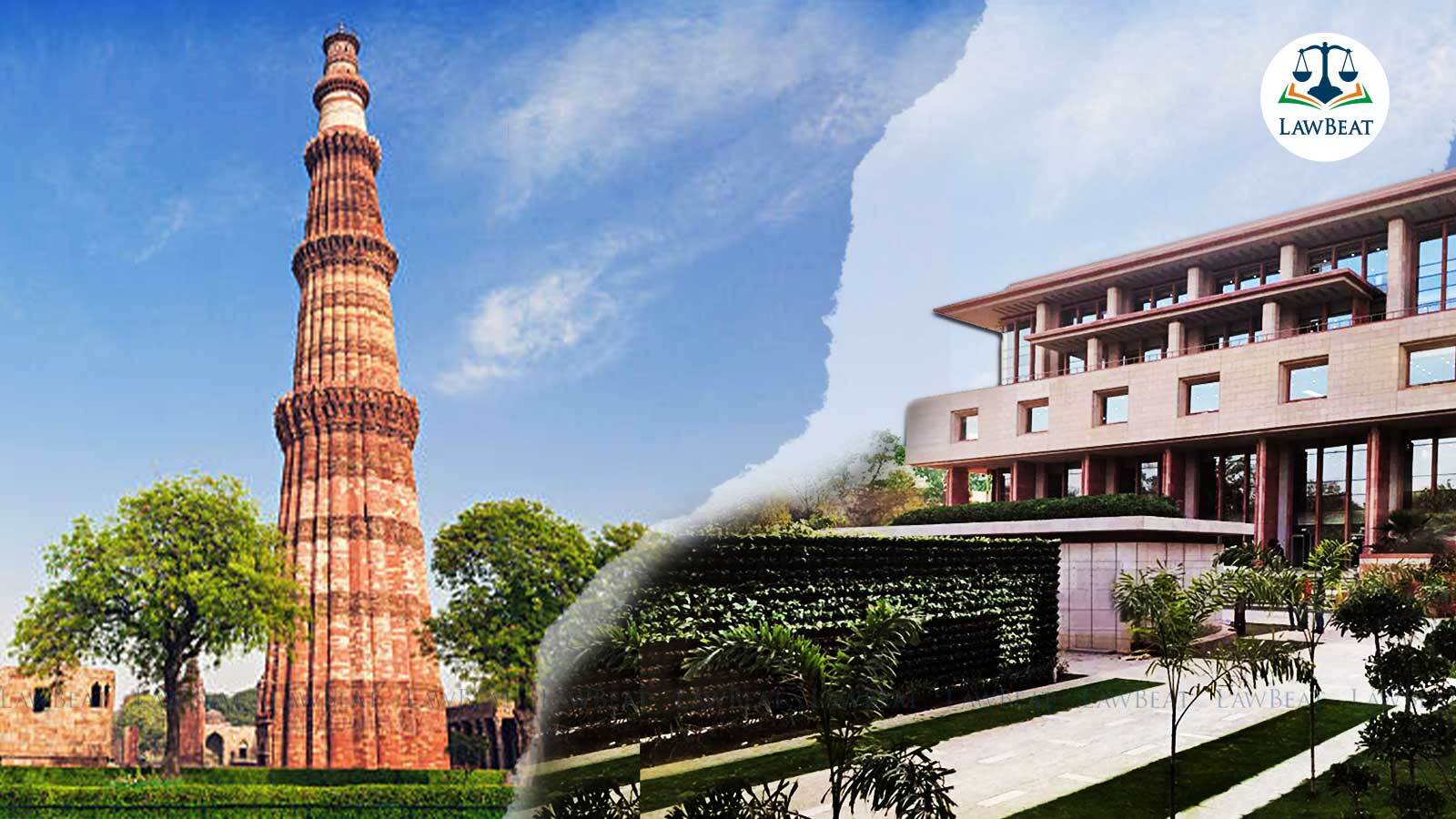 On Monday, the Delhi High Court refused to entertain the request seeking an urgent listing of a plea against stopping Namaz near the Qutub Minar complex in the Mughal Mosque.

A bench of Justice Manoj Kumar Ohri and Justice Poonam A. Bamba refused to accept the request made by Advocate M Sufian Siddiqui on behalf of the Managing Committee of Delhi Waqf Board stating that there is no urgency in the matter.

The plea has been filed challenging the notification issued by the Archeological Survey of India stopping the namaz on May 15, 2022. The plea submits that the Mosque is a gazetted waqf property and people used to offer namaz regularly in the Mosque.

The bench opined that there is no urgency in the matter and refused to list the matter on an urgent basis.

It may also be noted that another plea before the Saket District Court has sought worship rights at the Qutab Minar complex as well as restoration of Hindu and Jain deities' temples, which were allegedly demolished by Qutubdin Aibak located in the present Qutub Complex.

Further, the Saket Court had admitted the appeal filed against an order granting status quo on Qutab Minar Complex in a suit that sought restoration of Hindu Temples onsite.

However, the Archeological Survey of India, in its response to the plea seeking restoration of Hindu Temples in the Qutab Minar Complex, has submitted before the Delhi Court that Qutab Minar is not a place of worship and since the time of its protection by the Central Government, Qutab Minar or any part of Qutab Minar has not been used for worship by any community.