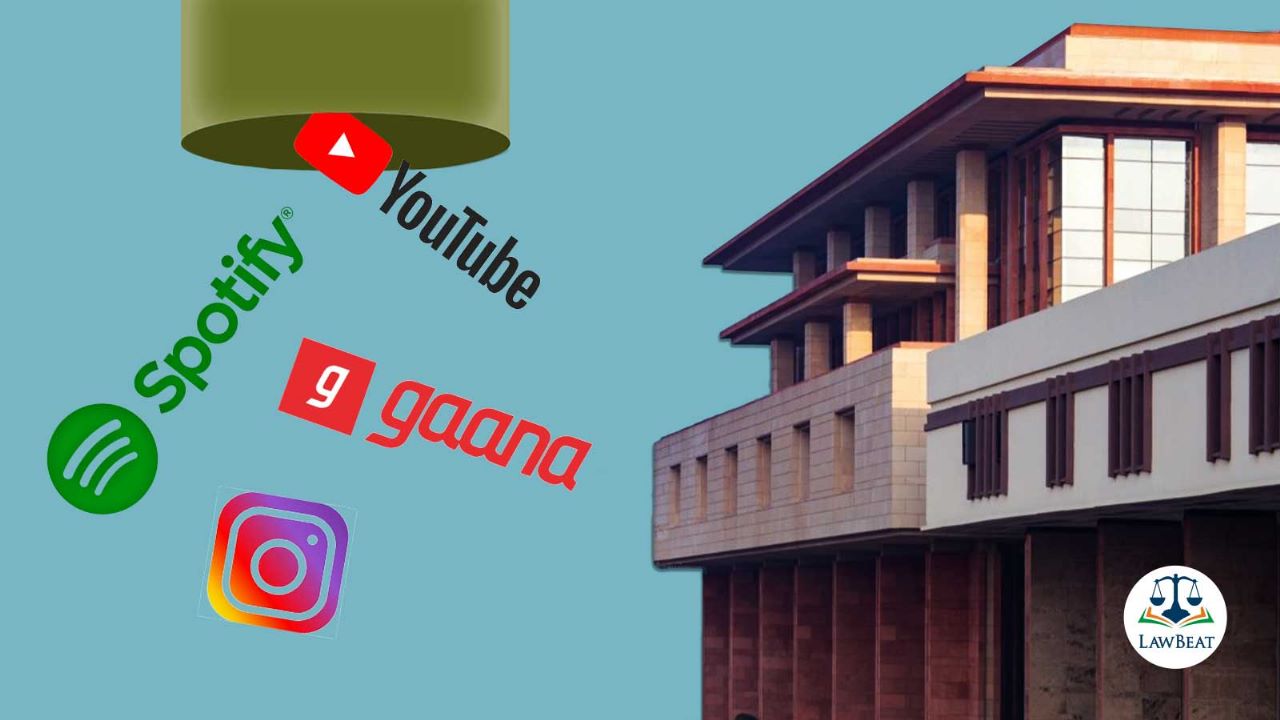 The Delhi High Court on Tuesday reserved orders in a plea seeking direction to constitute a regulatory authority to censor or review non-film songs, their lyrics, and videos, which are made available to the general public through various media platforms such as YouTube and others.

A bench of Chief Justice Satish Chandra Sharma and Justice Subramonium Prasad reserved the orders after Advocate Neha Kapoor appeared in person and submitted that there has to be some regulatory authority as there is no preliminary screening before putting out material on the OTT platforms.

The present plea sought direction to issue appropriate directions to the Ministry of Information and Broadcasting to form a regulatory body/ censor board for regulating/reviewing the contents/lyrics of non-film songs and their music videos, which are released and streamed, and made available on various platforms/ applications like Television, Radio, YouTube, Spotify, Gaana.com, Instagram, etc. for public listening and viewing and are being circulated without any restrictions or screening by the Ministry of Information and Broadcasting and Ministry of Electronics and Information Technology.

The plea submitted that the subject matter of the petition is such non-film songs that promote language demeaning women, promoting consumption of liquor/ drugs, etc.

It was argued that such lyrics of the non-film songs in question have adverse effects on children of impressionable age whose thinking can be influenced by being exposed to such non-film songs/videos.

Kapoor submitted that "the contents of the obscene/ vulgar/ demeaning non-film songs and videos question the dignity of women and clearly imply the objectification of women in the society and have the effect of instigating people to disrespect/ embarrass women especially. Further such songs are clearly promoting drugs".

The plea also listed a few songs by singers like Tony Kakkar, Neha Kakka, and Yo Yo Honey Singh alleging that such lyrics are clearly against the moral values of Indian culture and society and is disgraceful on the face of it.

It was stated that there is no authority in place like the Central Board of Film Certification (CBFC), to regulate non-film songs which are directly uploaded on the internet or streamed through different applications which are easily accessible to any person in possession of a device with an internet facility including minors.