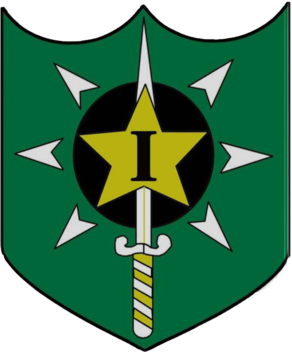 The Delhi High Court has sought response from the Centre on a plea challenging a 2017 promotion policy of the Indian Army which excludes Intelligence Corps Officers from being considered for promotion to the rank of Lieutenant General (Lt. General) in Non-General Cadre Staff Stream (NGCSS) vacancies.

The division bench of Justice Manmohan and Justice Navin Chawla issued notices to Ministry of Defence, Chief of Army Staff and the Military Secretary on a plea filed by Major General S.S. Khara.

The petition filed through Advocates Neela Gokhale, Kushal Choudhary, Shradha Agrawal and Ilam Paridi submits that Officers from the Intelligence Corps are deliberately ostracized and disentitled from becoming Lt. Generals in NGCSS and, consequently, from heading their own stream as Head of Arm (HOA) for no justifiable reason.

The petitioner has submitted that the “policy in question provides no reasons at all, for the exclusion of the Intelligence Corps from the scope of promotion within the same … the promotion policy of the Respondents is discriminatory in nature and specifically ostracizes and disentitles the Intelligence Corps Arm from the ambit of eligibility, for even consideration for promotion”.

The petitioner has submitted that presently he holds the designation of Additional Director General Military Intelligence (B) in the Indian Army and is due to retire on December 31, 2021.

It has further been submitted that the Head of Arm (HOA) of the Intelligence Corps does not come from their own stream unlike other streams/corps where the officers from the same stream become the Head of Arms due to provisions of the promotion policy.

The petitioner has thus sought for quashing of the promotion policy and directions to the Centre to include Intelligence Corps to be considered for promotion in NGCSS and to create a vacancy at the rank of Lt. General for officers to be promoted from Intelligence Corps.

The court has listed the matter for next hearing on Sep 24 before the Registrar Court for completion of pleadings.