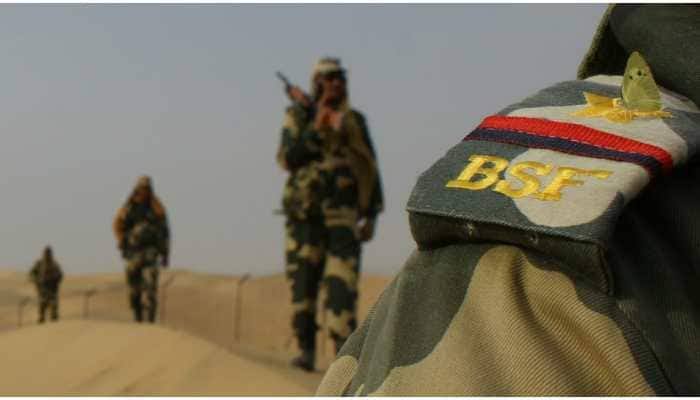 Upholding the termination of a Border Security Force (BSF) personnel terminated on the allegation of being in regular touch with an Intelligence Officer from Pakistan (PIO), a bench of Justices Manmohan and Navin Chawla of Delhi High Court has held that considering the nature of allegations against the personnel, the show cause notice and inquiry into the matter is likely to jeopardize the national security of the country.

The court said this is because "certain vital operational and deployment details may come into focus in such inquiry. The source and material for forming an opinion of the person contacted being a PIO would also need to be disclosed."

In this light the Court said, the decision terminating the officer does not warrant any interference by the Court in exercise of its powers of judicial review.

The plea was filed by one Kishore Chandra Sahoo, who had joined the BSF in 2002 and was posted at Border Outpost (BOP) Kalka of 114 Battalion. On November 23, 2020 he had taken his mobile phone on duty and contacted the suspected PIO.

A Staff Court of Inquiry (SCOI) confirmed the allegations and found him guilty of being in touch with the PIO since 2018, he was found to have 4 mobile phones and sim cards in his possession, and had carried the phones with himself to his post several times.

Finding the conduct to be against the Standard Operating Procedures and Instructions of the BSF, as a result of which he was dismissed from service.

The case was disposed of with directions to the IG to decide the representations, which were later dismissed by the IG, with BSF holding that his demand for reinstatement in service was devoid of merit.

He had approached the High Court against such rejection, however, the Court rejected his plea holding that the rules clearly provide that where the competent authority is satisfied that it is not expedient or reasonably practicable to give to the person sought to be terminated from service an opportunity to show cause, it shall record reasons for the same in writing.

The Court also refused to accept Sahoo’s argument that the order of his dismissal was based only on suspicion.