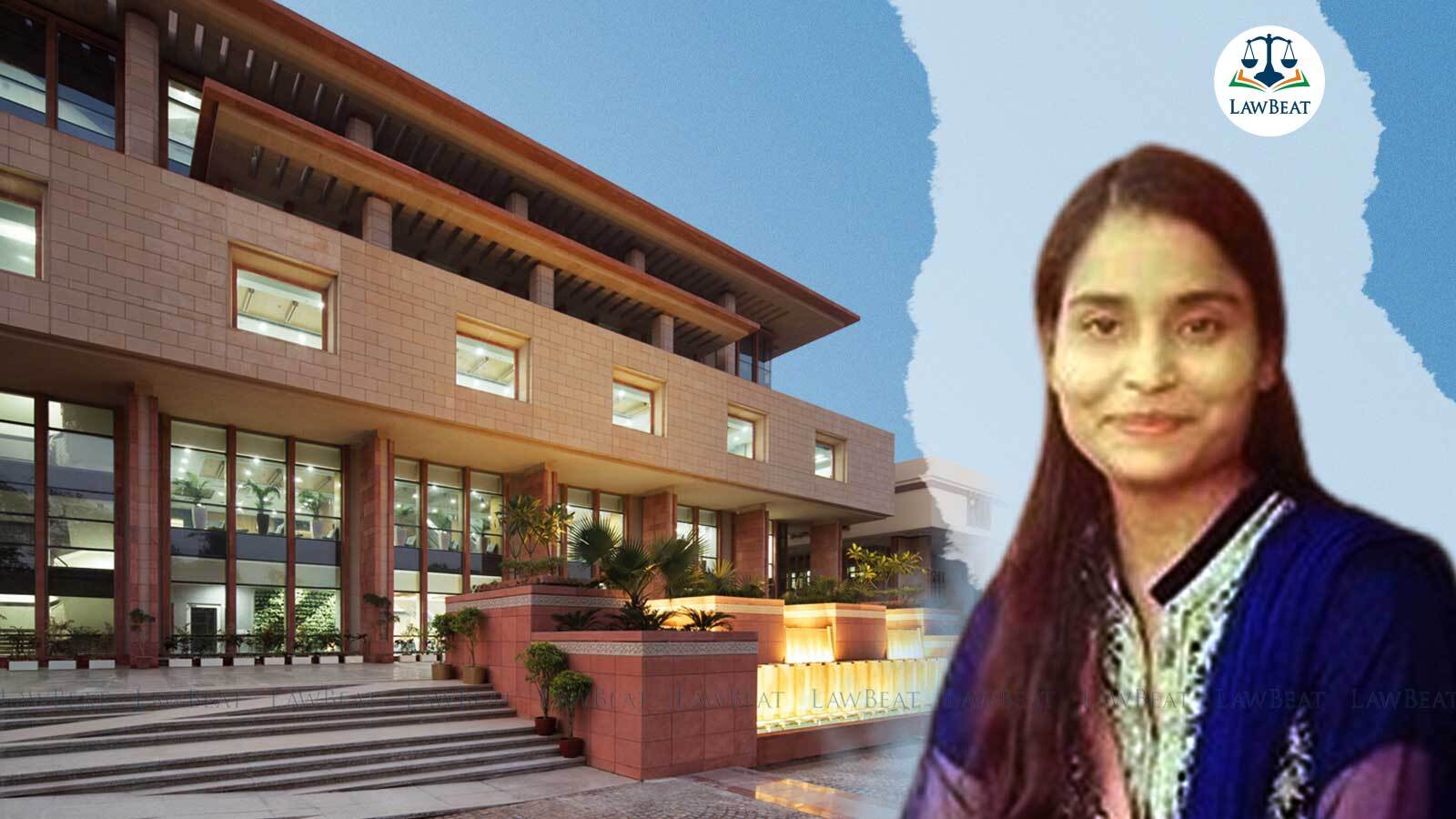 The Delhi High Court has issued notice to the Delhi government in the appeal filed by the Delhi Riots accused, Gulfisha Fatima, challenging the trial court's order denying bail in the case of criminal conspiracy to orchestrate the Delhi riots of February 2020.

A Division Bench of Hon'ble Mr. Siddharth Mridul J. and Rajnish Bhatnagar J. have listed the matter for further hearing on July 14.

Fatima was arrested by the Delhi Police in April 2020 and has been charged under Unlawful Activities (Prevention) Act (UAPA). A special court had denied her bail on March 16, 2022. While rejecting bail of UAPA accused Gulfisha Fatima, Additional Sessions Judge Amitabh Rawat had stated that allegations against her were prima facie true & that there were reasonable grounds to reject her bail application.

The Court had found that Gulfisha was present in North East Delhi at the time of Riots and as per witness statements, she started the blockade and prompted attacks on police personnel and others with weapons like dande, Lal-mirch powder and others in Jafrabad area which had a "cascading effect leading to riots".

Apart from Fatima's case the same bench of the Delhi High Court is now also to hear the bail appeals the other accused in the chargesheet, namely, Sharjeel Imam, Umar Khalid and United Against Hate founder Khalid Saifi.