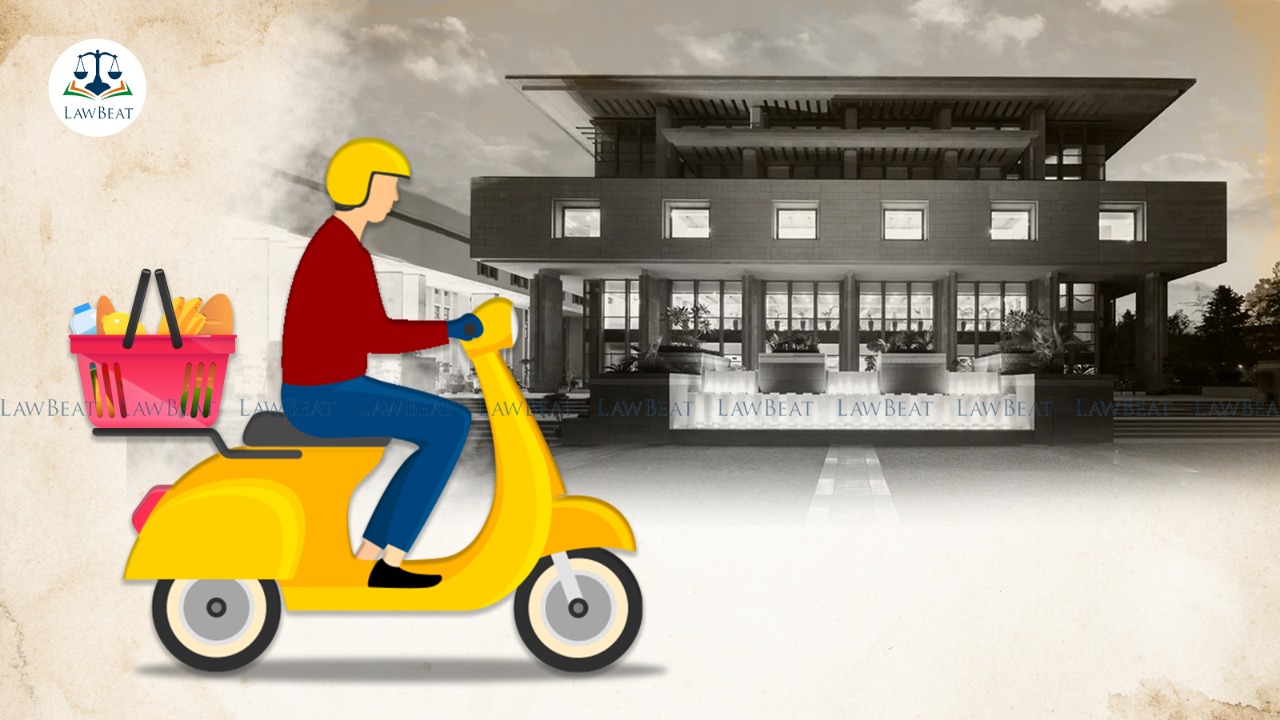 The Sangh stated that this is because the Scheme is optional in the first place and requires people to come and enroll for it. However, in the present case, people who have not responded in choosing any option have been treated as enrolled.

The counsel for the Sangh argued, "The Delhi Government made a high decible argument that the scheme is overwhelmingly oversubscribed. But the Scheme is optional. The Scheme requires that people come and enroll."

He also alleged that contrary to the Government's claim that people can subscribe and unsubscribe as they place, there is a lock-in period of a year.

He said in this regard, "They say people can come and go as they feel like, but My Lords, people cannot leave before a year."

The matter was remanded back to the High Court from Supreme Court.

He further argued that the Scheme is in violation of not only the Government of National of Capital Territory of Delhi Act, but also the Targetted Public Distribution System Rules, the National Food Security Act, and the Constitution itself.

Referring to provisions of the TPDS Rules, he said, "My Lords, the Rule says that I can get, as a Fair Price Shop (FPS), other things items also, but my viability is to be protected."

Further, he stated that while Rule 3 of the TPDS  is that it has to be delivered at the FPS' doorstep, with the Central Government delivering to designated depots and State Governments having to ensure delivery from there to the Fair Price Shops,  and ensure their delivery to people, it has not been functioning in this manner.

He informed the Court that while according to the Rules, FPS' margins are to be given in advance, "but they've never been given," defeating the very purpose of the Rules.

He pointed out that Justice Wadhwa Committee  was also formed "to look into the malaise that's the PDS and it recommended improving the viability," however, the system still does not work out as viable for the Fair Price Shops.

Throwing light on discrepancies in the process of publishing the Scheme and inviting tenders for the same, the Shops also informed court that while the tenders under the Scheme were invited even before the Scheme itself was published.

He concluded stating that the "entire Mukhya Mantri Ghar Ghar Ration Yojana is false, is against the GNCTD Act and the Constitution."

Earlier, the Delhi High Court had directed Delhi Government to share details of optees of the door-to-door ration distribution scheme to fair price shops, before stopping supply to the shops of such ration which is being distributed directly under the scheme.

The order was passed by the division bench of Justice Vipin Sanghi and Justice Jasmeet Singh on a plea filed by Delhi Sarkari Ration Dealers Sangh challeging by Delhi Government informing that the supply of such amount of ration under the door-to-door scheme would be stopped to the existing PDS (public distribution system) distributors was to be stopped.

Counsel KD Vishwanathan appearing for Delhi Government had submitted that the court had only directed the government to stop or curtail the supply of food grains/ flour, to the members of the petitioner association which was an interim order and not stayed the implementation of the scheme for door to door delivery of food grains/ flour.

Vishwanathan had informed the court that th government has undertaken the exercise of calling for options from all PDS card holders, on whether they prefer to continue with the existing system of collecting rations from existing PDS shops, or to have their rations delivered at their door step.

He had also submitted that an "overwhelming majority" has opted for supply of rations at their door step.

He submitted that the GNCTD therefore, would necessarily have to curtail the supplies to the members of the petitioner association to the extent that the rations have to be supplied at the door steps as per the options received, as the petitioner cannot be given rations for distribution even in respect of those who have opted for supply of rations at their door steps.