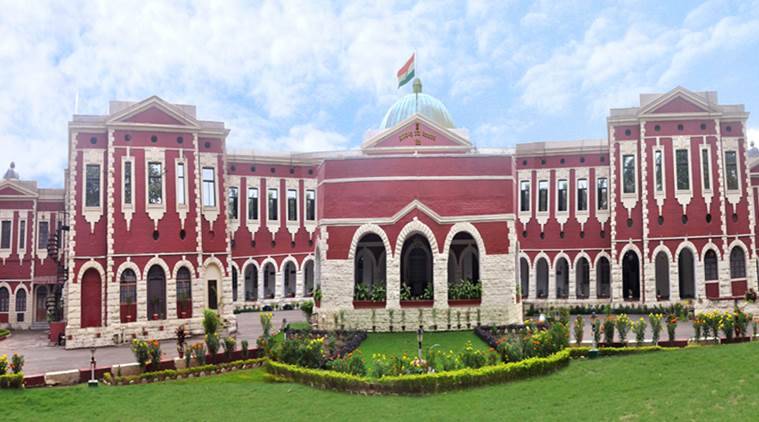 The Jharkhand High Court on Wednesday slammed the Jharkhand Government over not maintaining the law and order situation in the State.

A Chief Justice led bench had taken suo-motu cognisance of the letter written by District and Session Judge, Deogarh in connection with the killing of a criminal in the Deogarh Court premises.

A division bench consisting of Chief Justice Dr Ravi Ranjan and Justice Sujit Narayan Prasad passed the strong remarks while directing the State to file a status report on the killing of said criminal inside Deogarh Court premises on June 18, 2022.

High Court further observed that the law and order situation in the country is deteriorating.

Court has further directed a security audit of the local Court's premises to assess security lapses leading to the killing.

It was further opined that this is not the first time when such an incident has taken place and it had become a regular practice.