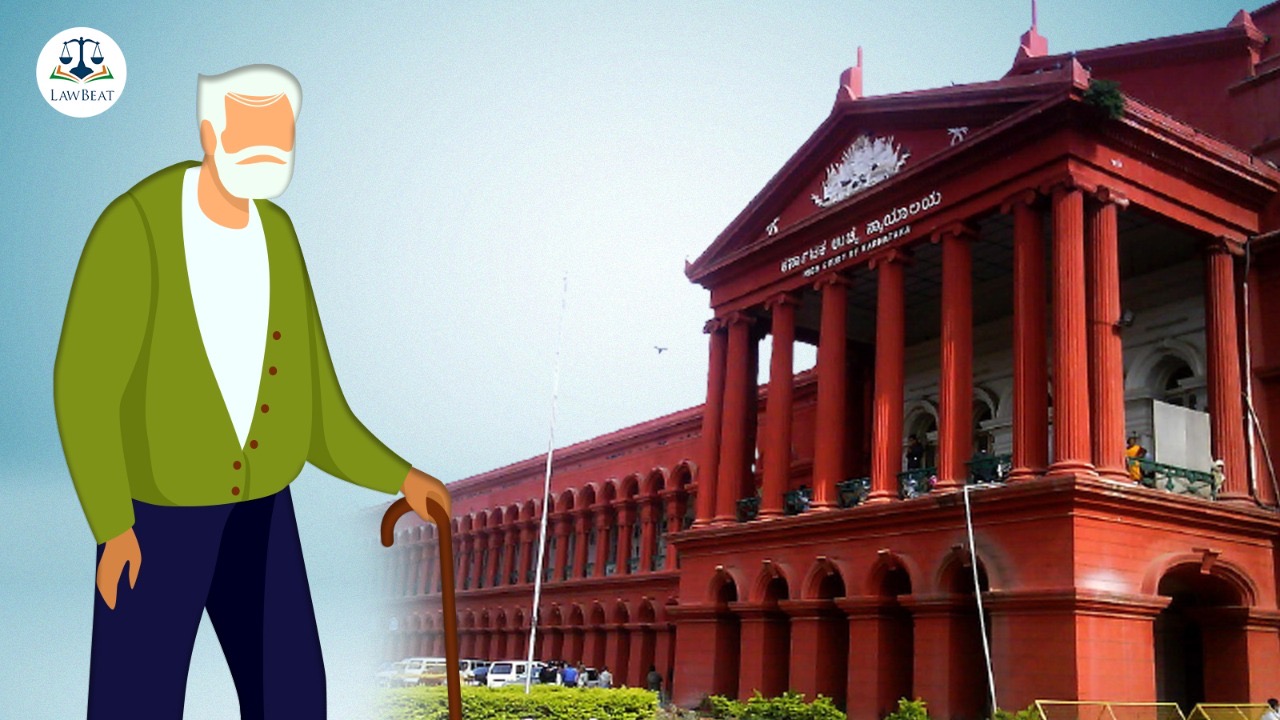 The Karnataka High Court on Friday dropped suo motu proceedings initiated against a 72-year-old who had threatened to kill “corrupt” Supreme Court as well as High Court Judges and Advocates.

The Court was prompted to initiate suo motu proceedings against the senior citizen after he wrote to the High Court registry expressing his intention that he has decided to kill two erring Judges amongst the "highly corrupt 28 Judges of this Court and the Apex Court along with two corrupt Advocates".

While disposing of the matter, a division bench of Chief Justice Ritu Raj Awasthi and Justice Sachin Shankar Magadum said,
“We take note of the fact that the court after June 23, has fixed several dates to watch his (accused SV Srinivasa Rao) conduct, such as June 29, August 11 and September 13. Nothing discrete has been found which may pursue us to proceed any further against the accused."

The Court also took into consideration the age of the accused as well as his apologetic behavior while dropping the contempt proceedings.
“Considering the entire aspects of the matter and particularly the advance age of the accused and him being apologetic and aware of the misconduct committed by him, we drop the contempt proceedings at this stage."

This apart, the court also noted that the accused has submitted his apologies on an affidavit. In his affidavit, he had submitted that due to depression and frustration he had lost his mental balance and therefore, made such scandalous allegations, for which he apologizes and repents.
The affidavit dated June 23, 2021 was tendered by the accused expressing his unconditional apology and further assurance was given by him stating that he will not indulge in making such scandalous allegations.
With these observations, the Court disposed of the plea.
When the matter was heard before passing the order, the Court orally warned the accused to refrain from indulging in such activities,
“We have left you at this stage but be careful, don't spoil your old age, otherwise next time we will not leave you…”

In one of the previous hearings of the matter, a Division Bench led by the then Chief Justice Abhay Shreeniwas Oka opined that such allegations made by the accused tend to scandalize the Courts and further appear to be a hindrance in the administration of justice.